VIDEO: Holley Picks Up a New Project to Kick Off the Intergalactic Ford Festival

Holley is pretty much synonymous with Ford performance, and many vehicles had left the Blue Oval assembly line with a Holley carb under the hood. Going back as far as the earliest days of hot-rodding, Holley hardware was a big part of the game.

Now with Holley and the NMCA teaming up to host the first (and hopefully, annual) Intergalactic Ford Festival in Bowling Green, Kentucky, we’re going to get an even bigger picture of what the boys and girls of Holley Performance are doing with Fords these days.

Hoping to make it as large of an event as the LS Fest is for the Chevy boys, the Intergalactic Ford Festival will bring a huge entourage of the who’s-who in the Ford game. From famous drifters, to drag racers, autocross contenders and everything in-between, it’s going to be awesome! 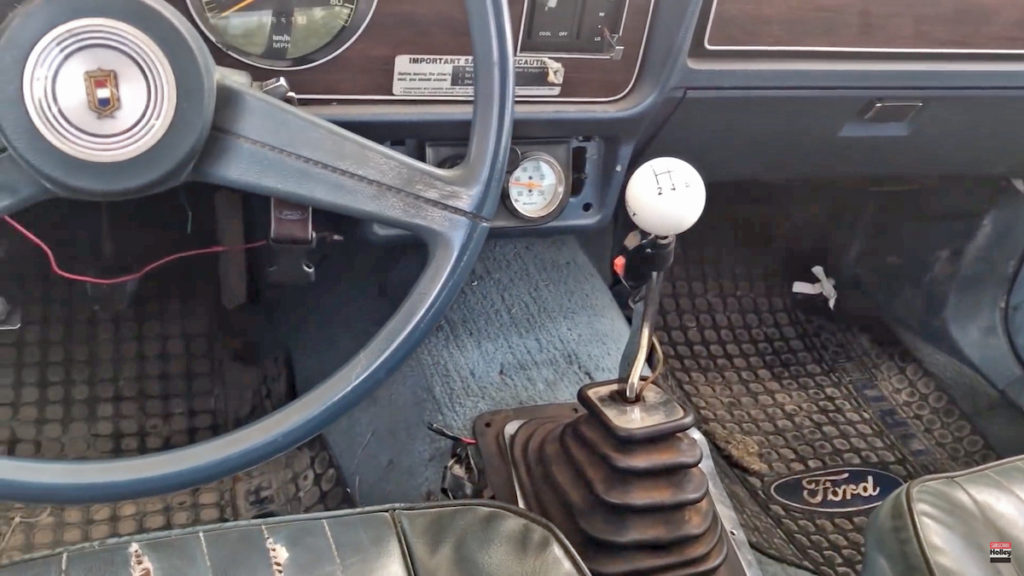 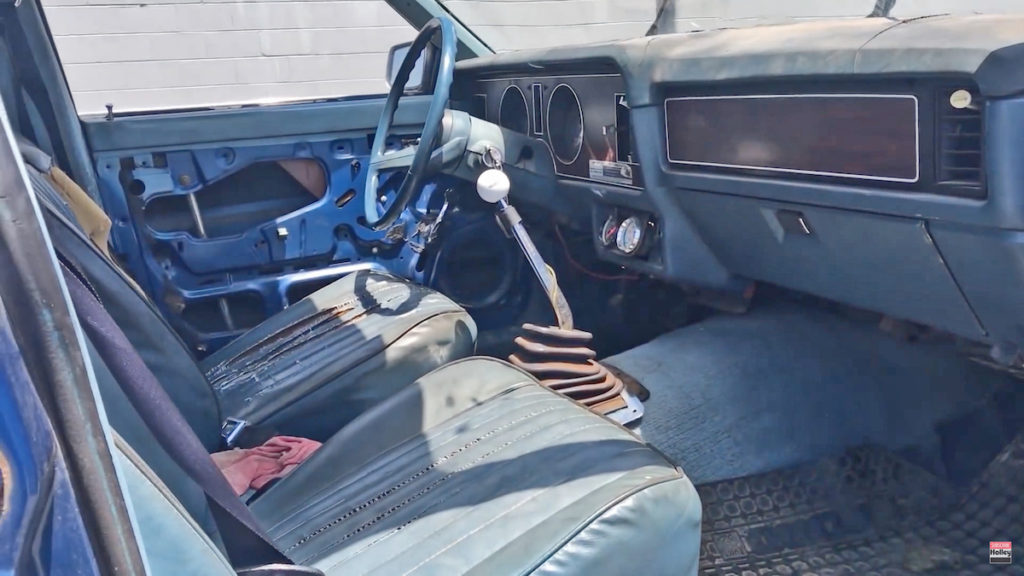 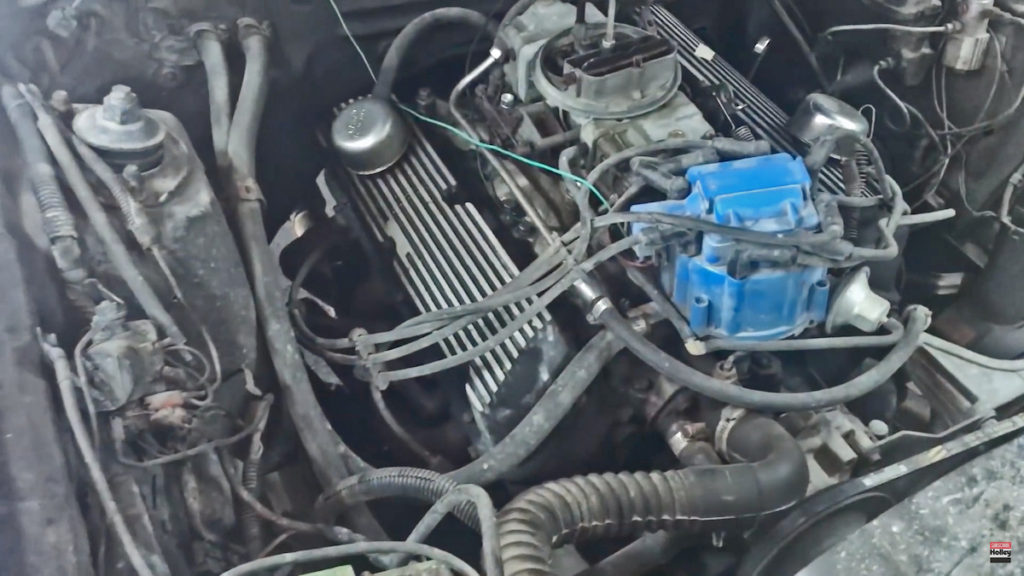 To mark the occasion, our friends at Holley have recently picked up a ’79 Ford Fairmont wagon to build into something truly special, utilizing a plethora of product from their catalog. It will provide the show-goers a quick reminder of what is truly possible, using just about everything from the Holley product portfolio.

With some interesting tweaks already, such as a later-model 302 (with a carb swap), a 5-speed manual from a later Fox GT and a 5-lug conversion (probably from the same donor car), it’s a great place to start. With 4.11 gears and a Spec Stage 3 clutch, it’s ready to go! Being a Fox chassis car, there are tons of potential for this thing, being as how many of the same parts what would work in a Fox Mustang wold apply ere. We’re looking forward to seeing what Holley’s Keith Jessee does with it!