Among the most popular muscle cars out there, is the 1st-generation Camaro — particularly the 1969 version. Available in the most customizable configurations ever offered on a mainstream, mass-produced automobile, the ’69 Camaro offered something for just about every enthusiast.

In the 50 years since the first one rolled off of the line, these cars have captured the imagination for car guys spanning over three generations. Holley/MSD‘s Kevin Kessler is one such individual, and his own ’69 Camaro is special to him.

Sporting Hugger Orange paint with white stripes, Z/28 livery and the timeless Rally wheels, Kevin’s car is packing a 327 cubic-inch small-block, Muncie 4-speed gearbox and plenty of goodies from the company of which he’s employed. The matching white interior sets off the paint nicely, and lends to the car’s overall appeal. 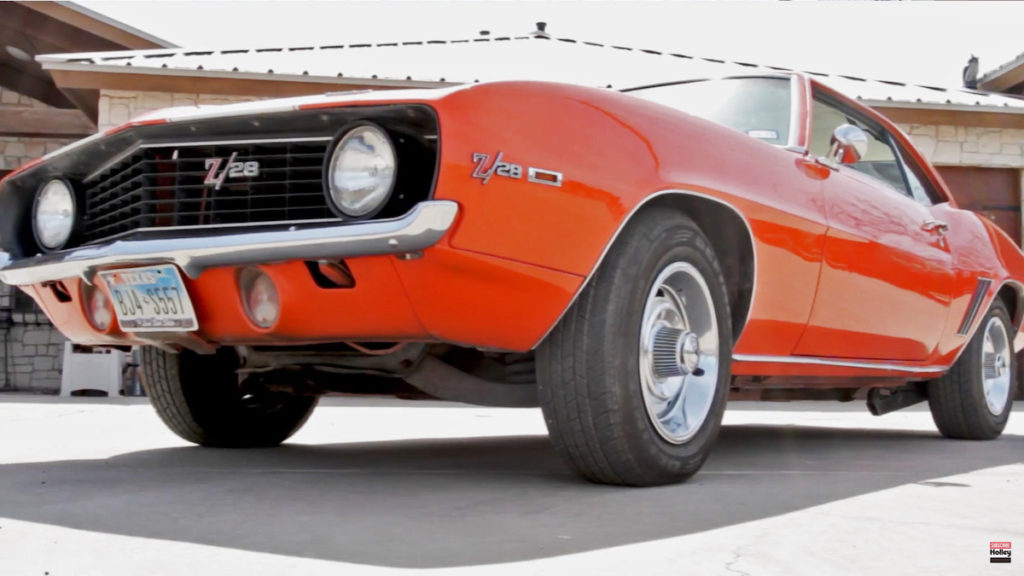 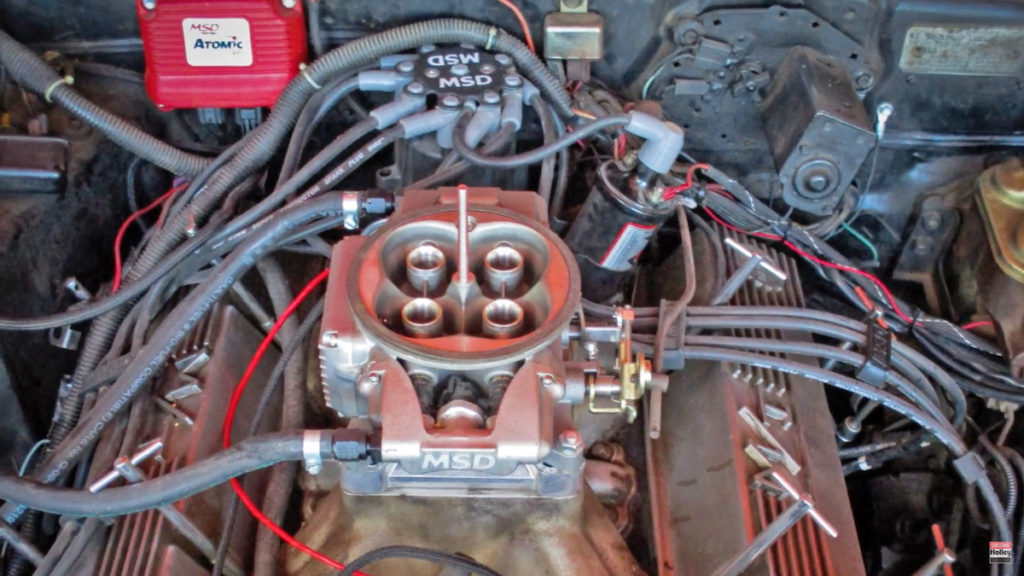 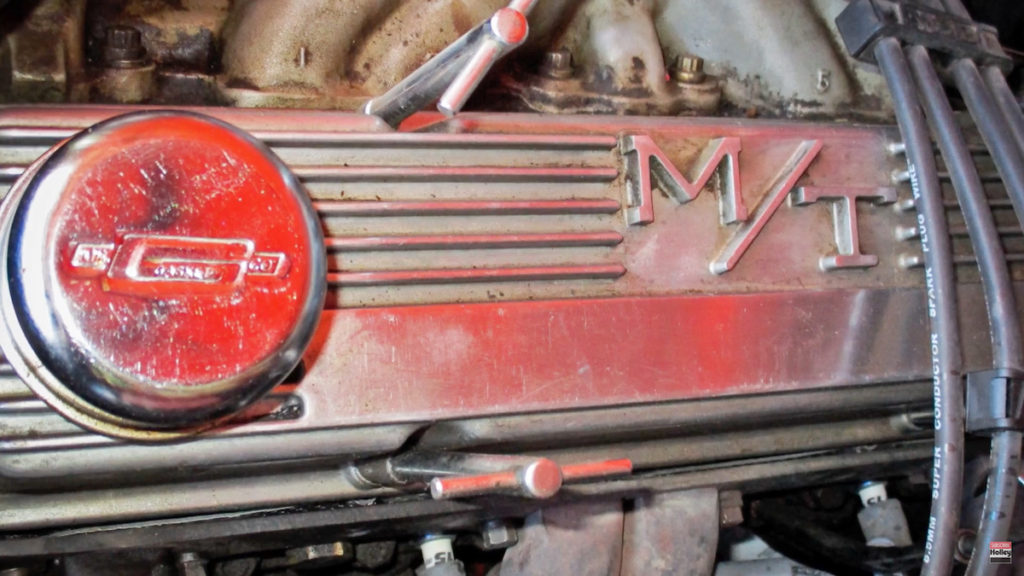 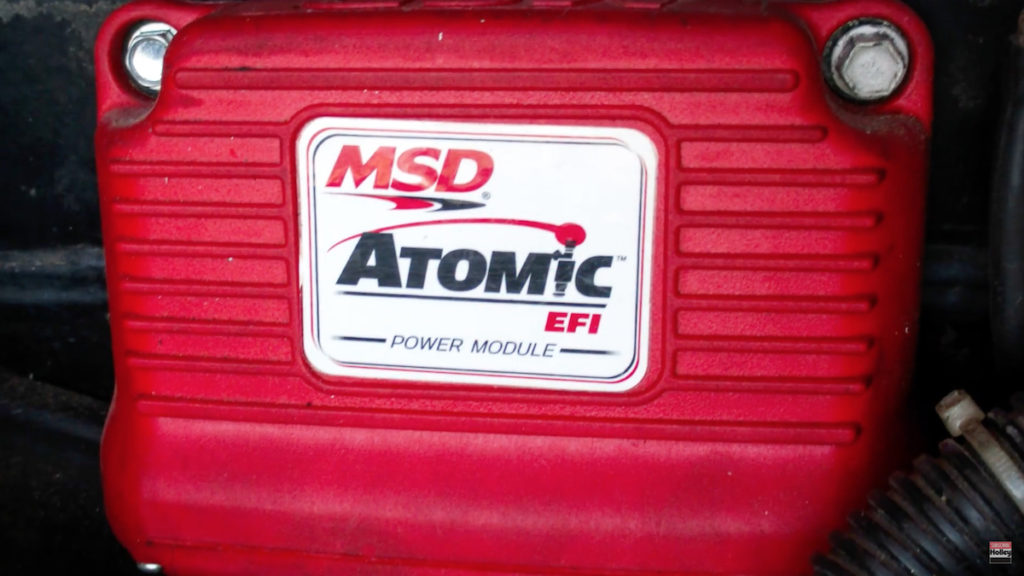 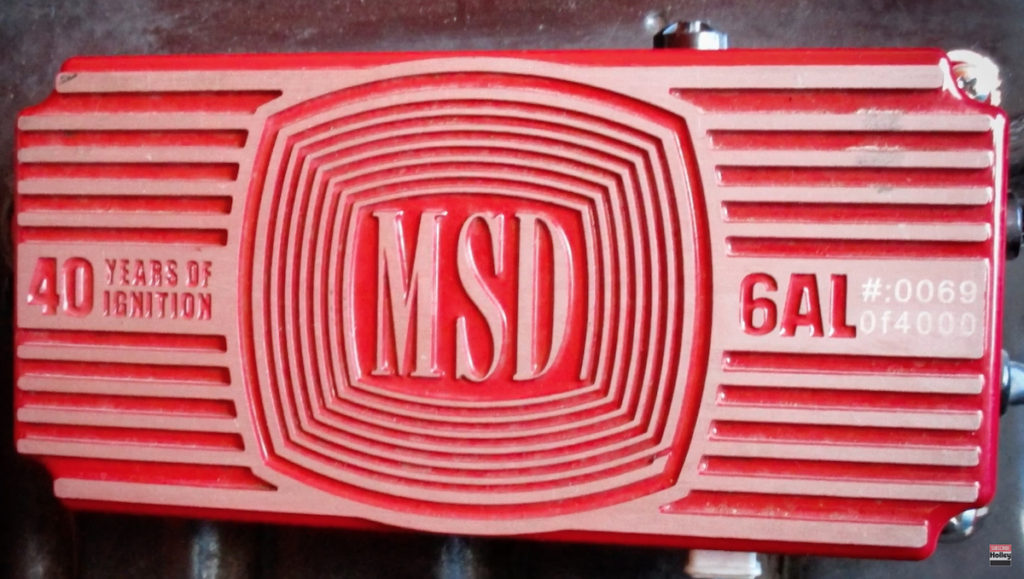 Under the hood, is a MSD coil, distributor, 6AL retro ignition box, plug wire set and Atomic EFI system. It’s also packing a Mr. Gasket oil breather and old school Mickey Thompsonvalve covers. The car was intended to have a 383-cubic inch stoker small-block, but the seller had moved before Kevin could acquire it.

What’s particularly interesting about Kevin’s car, is that he’s owned it since high school. It’s been an ongoing, labor of love for him ever since. Surely there’s more power planned in the car’s future, and we hope to see more of this Camaro in the near future! 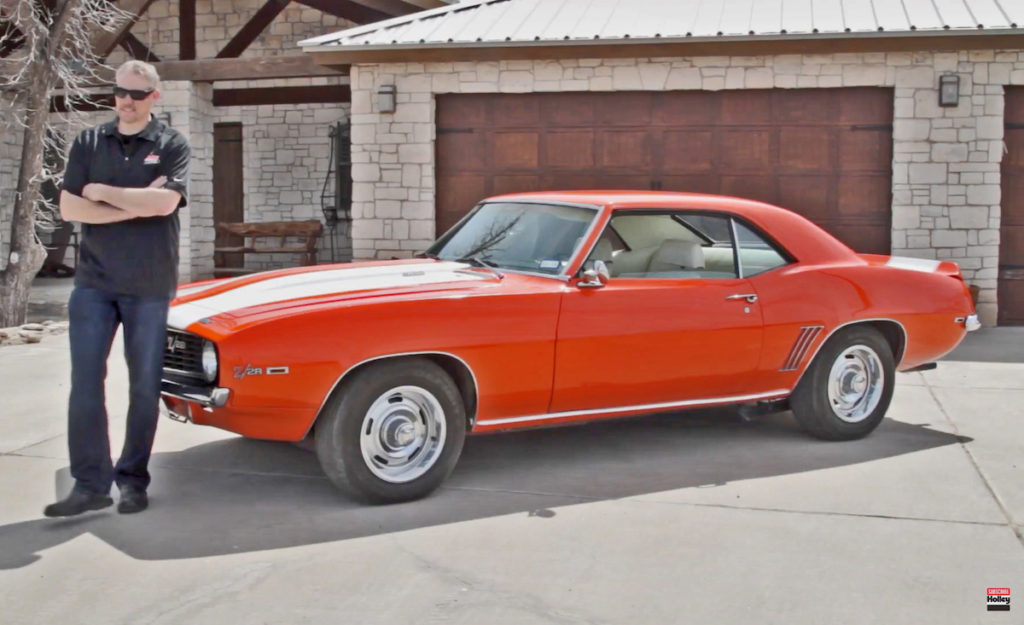