For those of you who have been paying attention, you know that the crew at Trans Am Worldwide have been cranking put some killer Trans Ams for quite some time. We’ve been following what the Warmack brothers, Tod and Scott, have been doing since they’ve launched their company over a decade ago, and to see their cars evolve has been something of an experience. 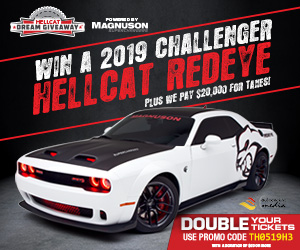 We’ve spotlighted some of the cars they’ve built here in the past, including the Bandit Edition that was signed-off by Burt himself. However, for the Gold Rush, Tod and Scott wanted to build something special that really meant something to them. The basis of this project is the car that started the Trans Am addiction for the Warmack brothers to begin with — the 1978 Solar Gold Trans Am their father drove.

Originally purchased in 1979 or 1980, the elder Warmack brought the car home unannounced, where a young Tod would record it pulling into the driveway with his Super 8 camera, by sheer happenstance. The bug bit Tod and his younger brother Scott in a big way, where they would ultimately go on to purchase many Firebirds and Trans Ams of their own. Later on, they’d start two businesses; one focusing on the restoration of classic Firebirds (and other muscle cars) with Trans Am Depot, and another, that specializes in converting 5th- and 6th-gen Camaros with Trans Am Worldwide. 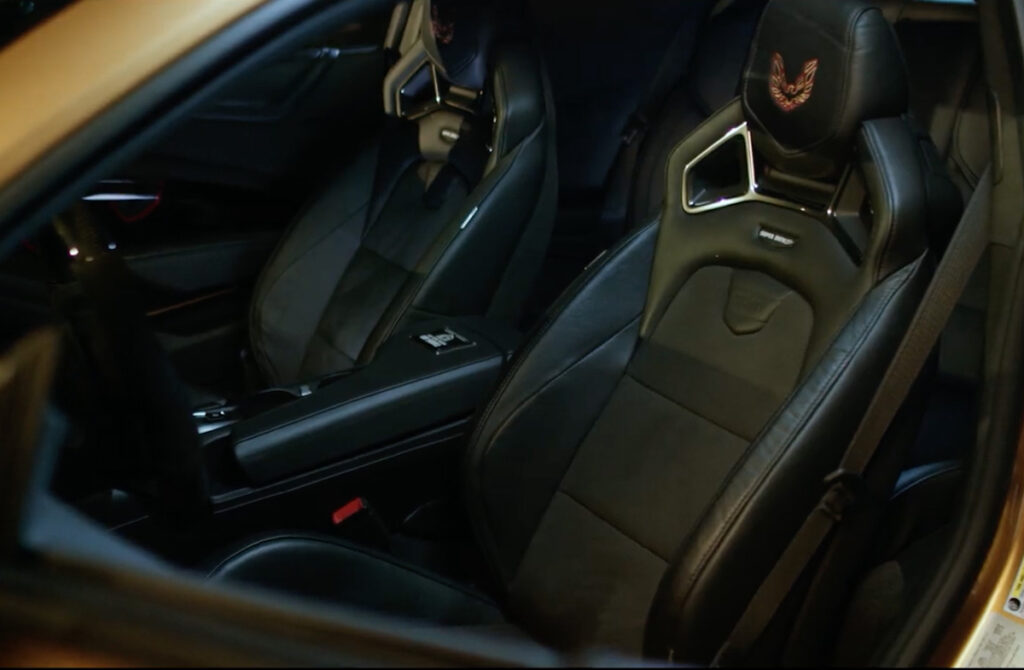 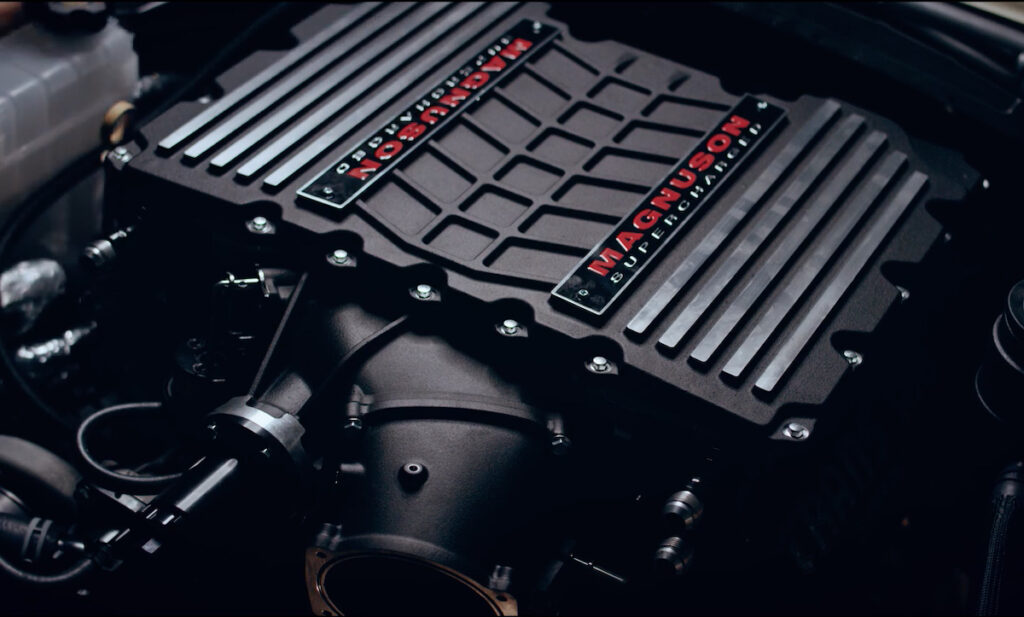 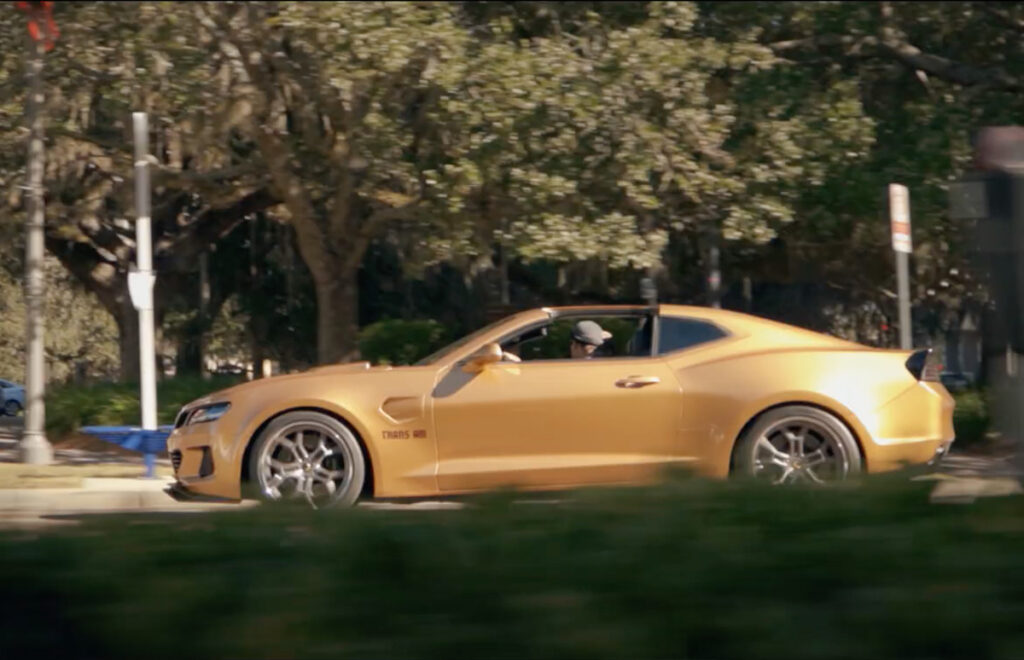 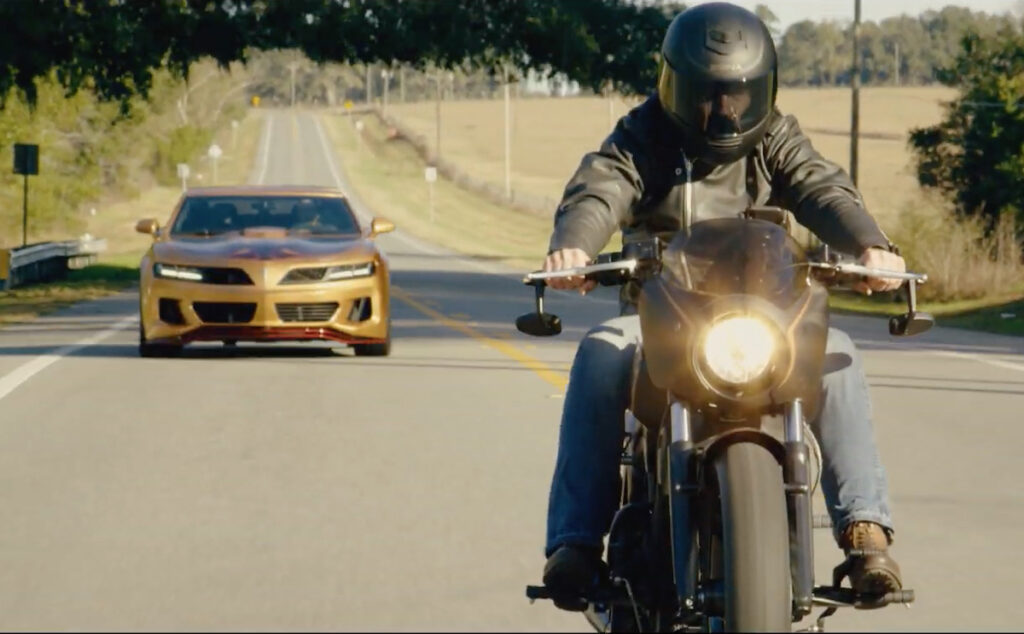 With their father’s recent passing in September 2018, Tod and Scott embarked on a mission to build a 6th-gen Trans Am. Using a Camaro SS as the basis, that featured not only the latest tech and hardware, but really captured the essence of their father, and the car that started it all.

Under the hood, is a 455 cubic-inch powerplant packing a nearly 1,000hp to the rear tires, with the help of a Magnuson TVS2650 supercharger, a Weapon-X Motorsports cold air induction system, and more. To compliment the Trans Am, and to harken back to the days of their time working on thier grandpa’s dairy farm, Tod and Scott went a step further and built a custom Indian motorcycle.

These pair of vehicles embody what means the most to the Warmacks; family, friends and Firebirds. With Tod’s son, Ben, now coming of age and old enough to sit behind the wheel, he represents the third generation of Warmack men who will continue the tradition of Trans Ams in the family.