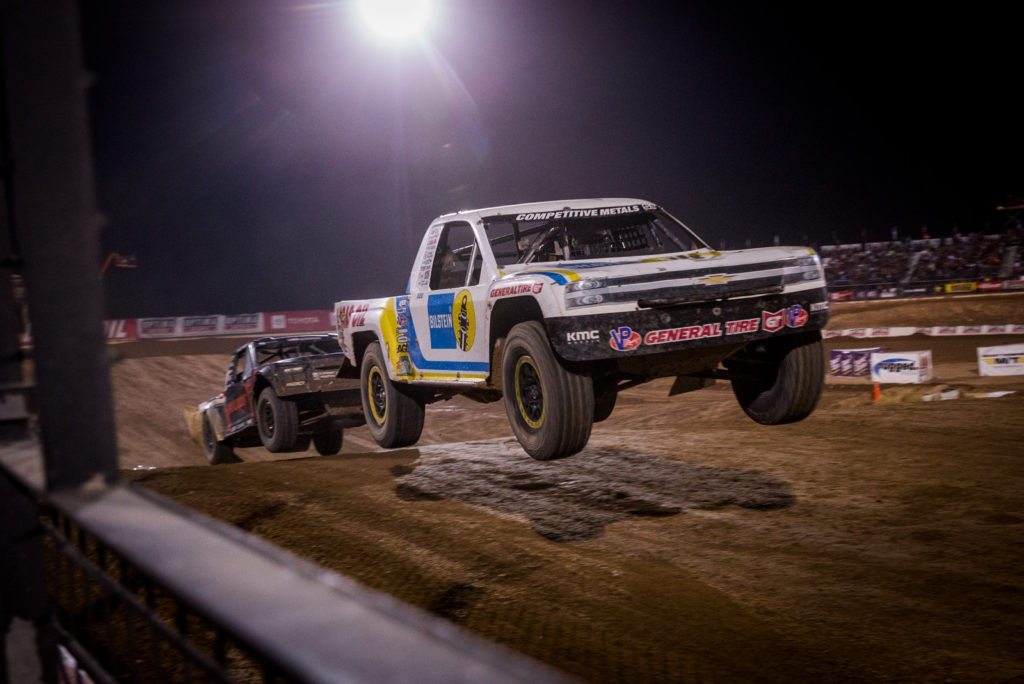 The two races of the weekend were comprised of Round Nine and the LOORRS Challenge Cup – a special set of heat races with extra prize money at stake for hungry racers. When all was said and done, BILSTEIN title-sponsor athlete Ryan Beat locked down his second straight Pro Lite points championship, and Jerett Brooks paced the field in Pro2.

“So stoked to cap the year off with a win! Time to go out and get one more!” Thomas said prior to the Challenge Cup.

In the LOORRS Challenge Cup, BILSTEIN racer Cole Mamer earned the victory and a huge payout.

“Today couldn’t have been a better day took home the big $10,000 check 1st place…I am super grateful to have so many amazing people that have helped us get this truck to where we are,” Mamer posted on social media after his victory. 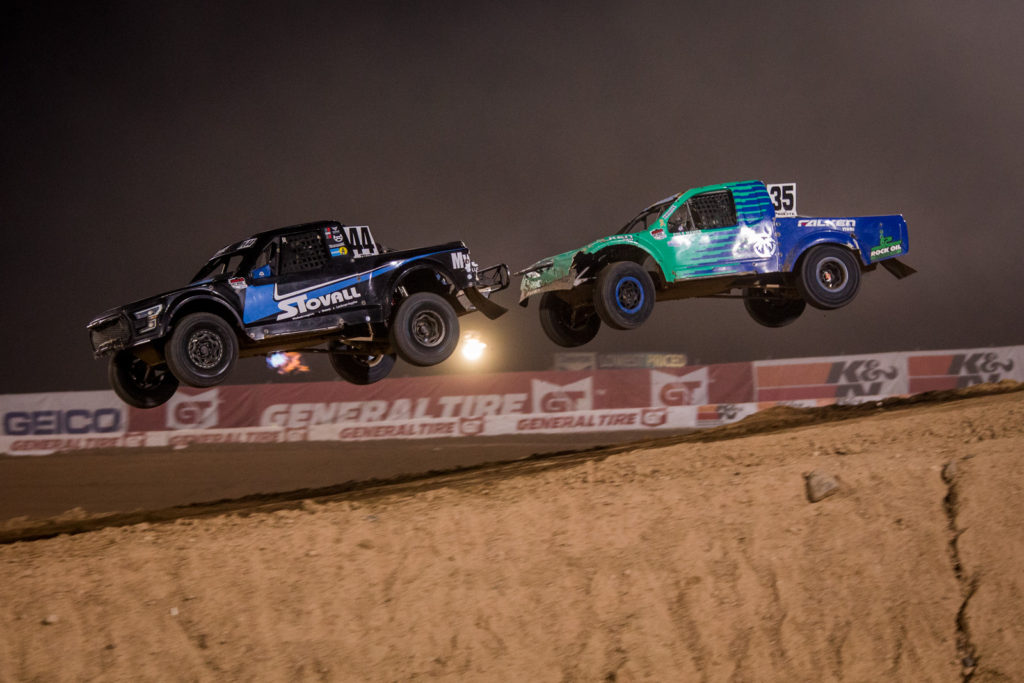 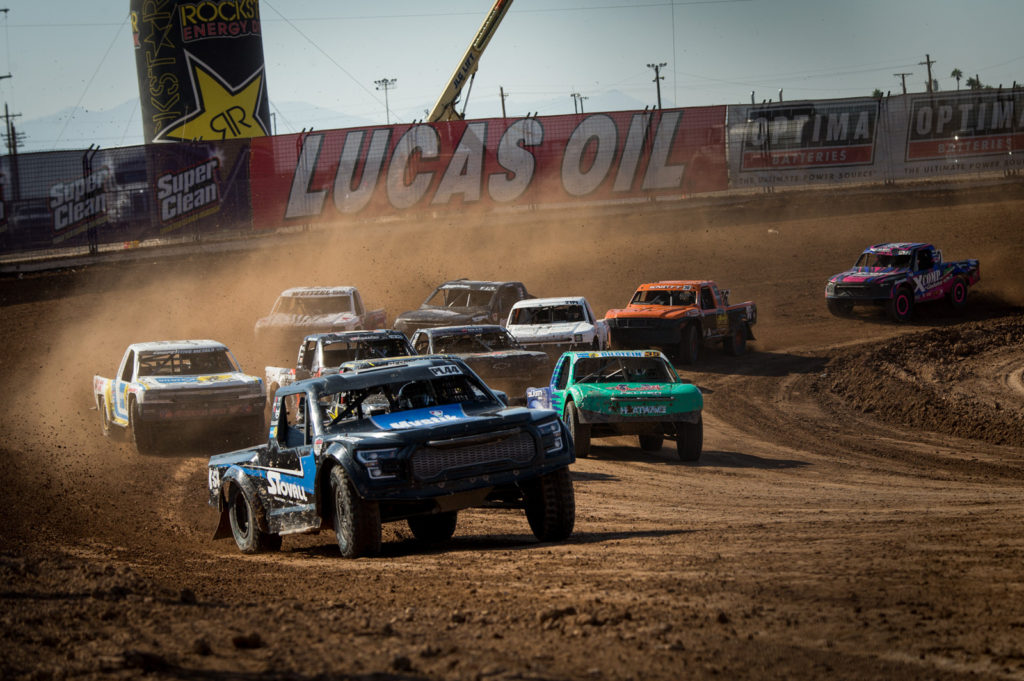 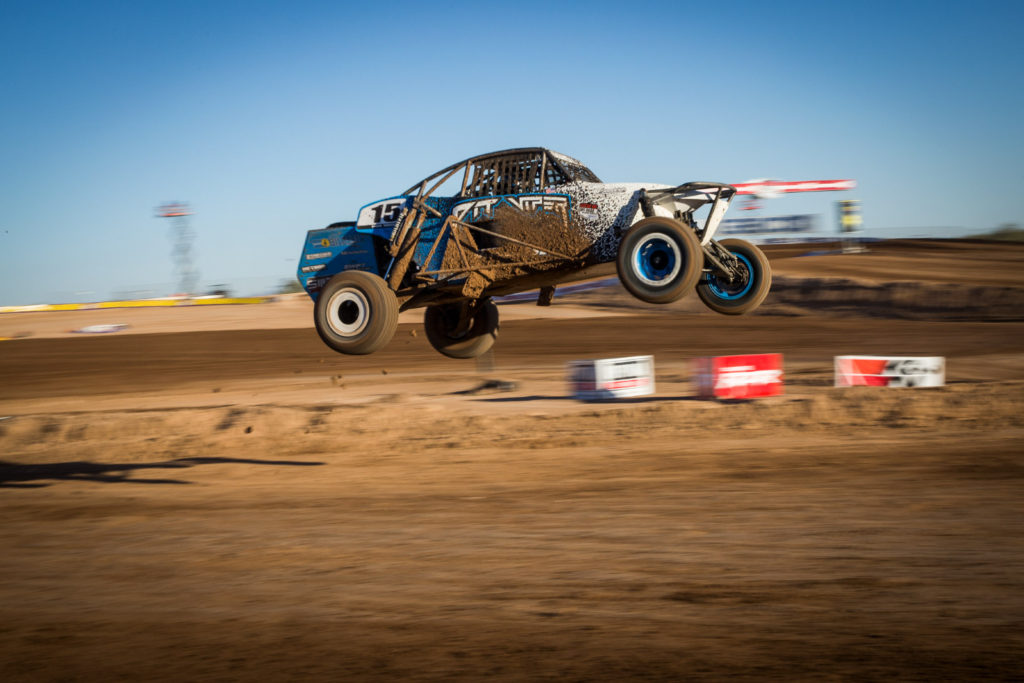 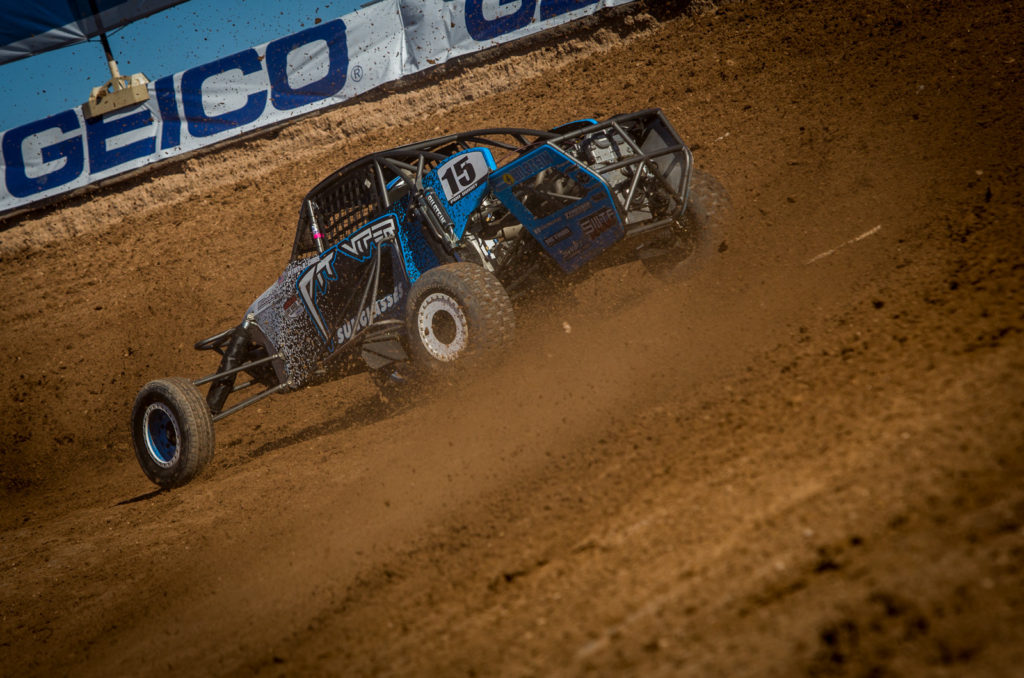 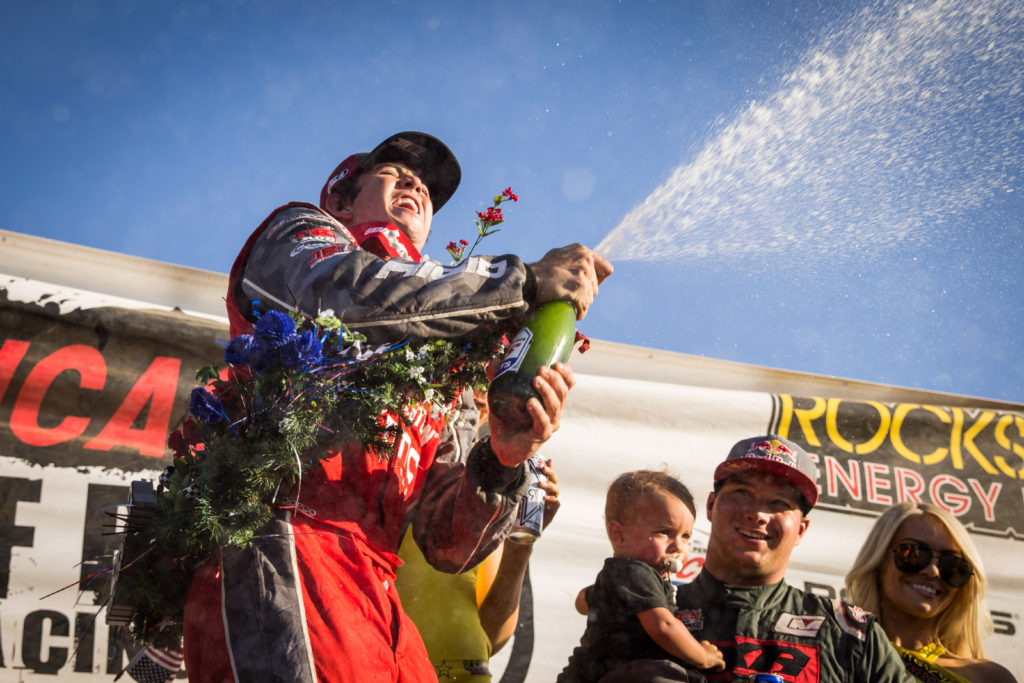 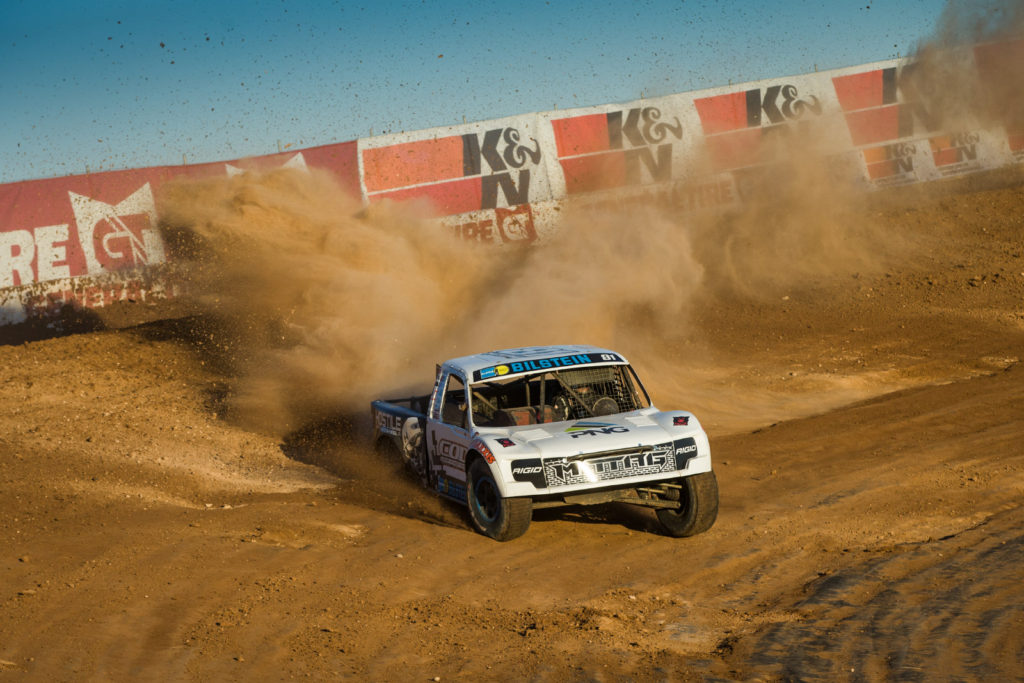 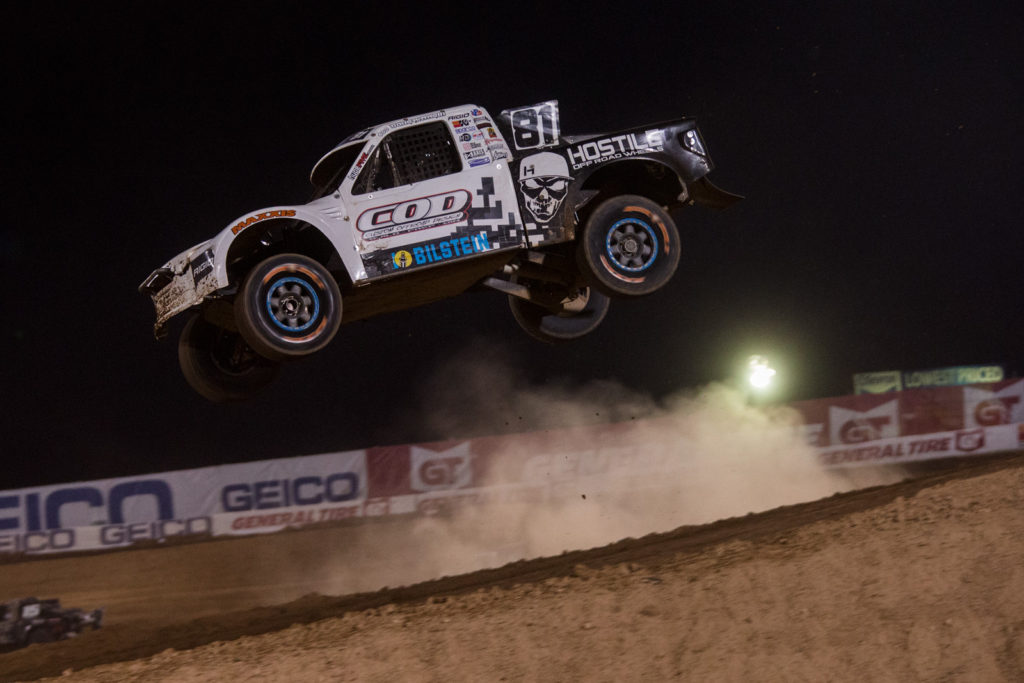 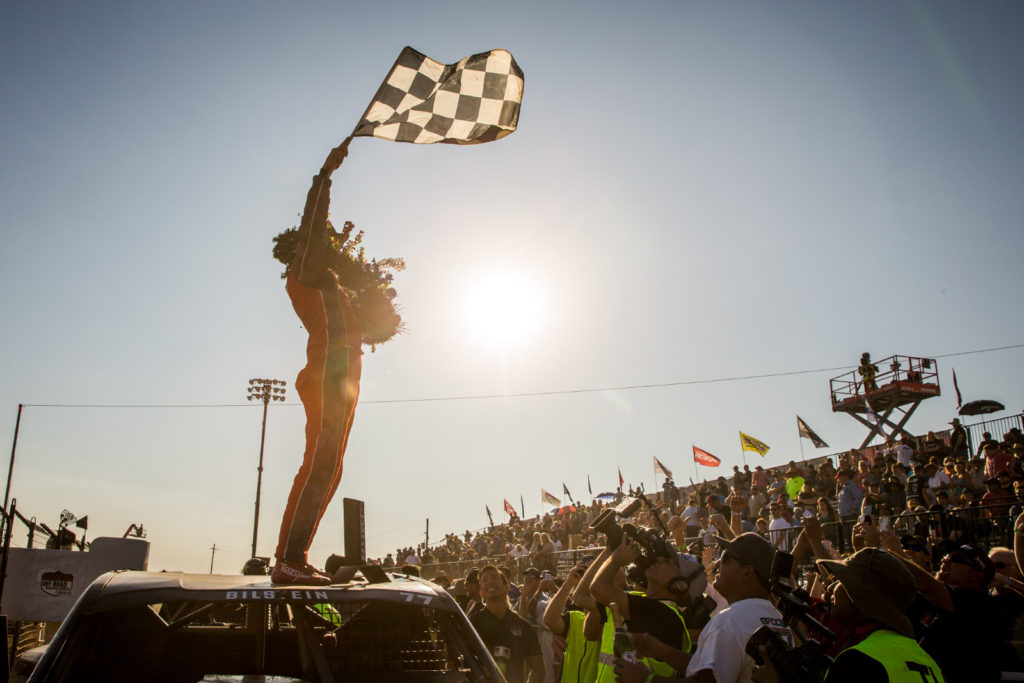 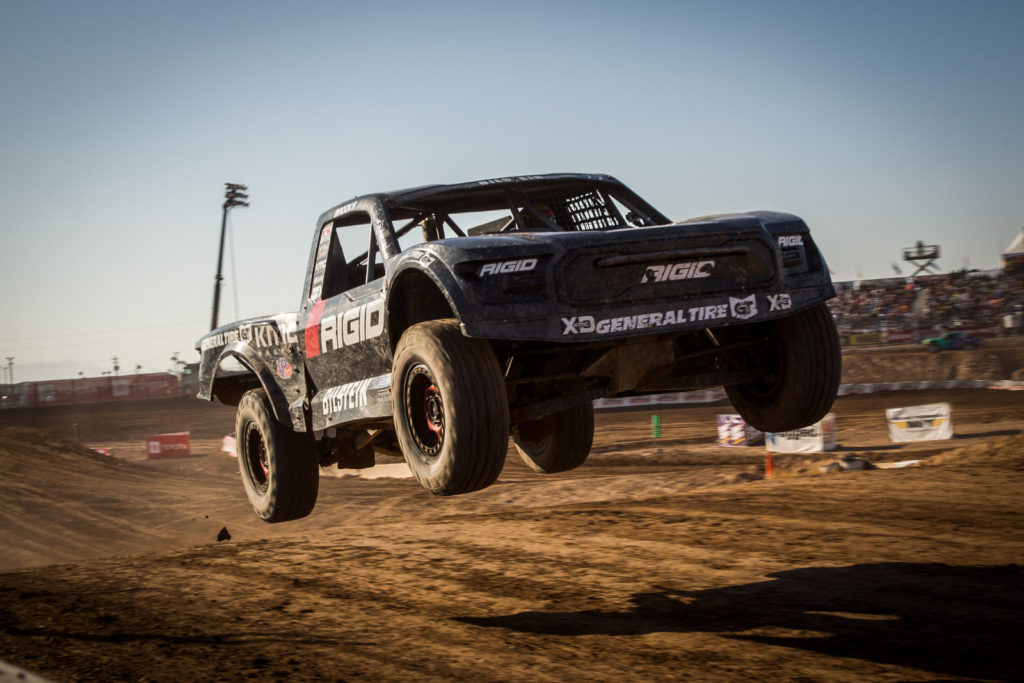 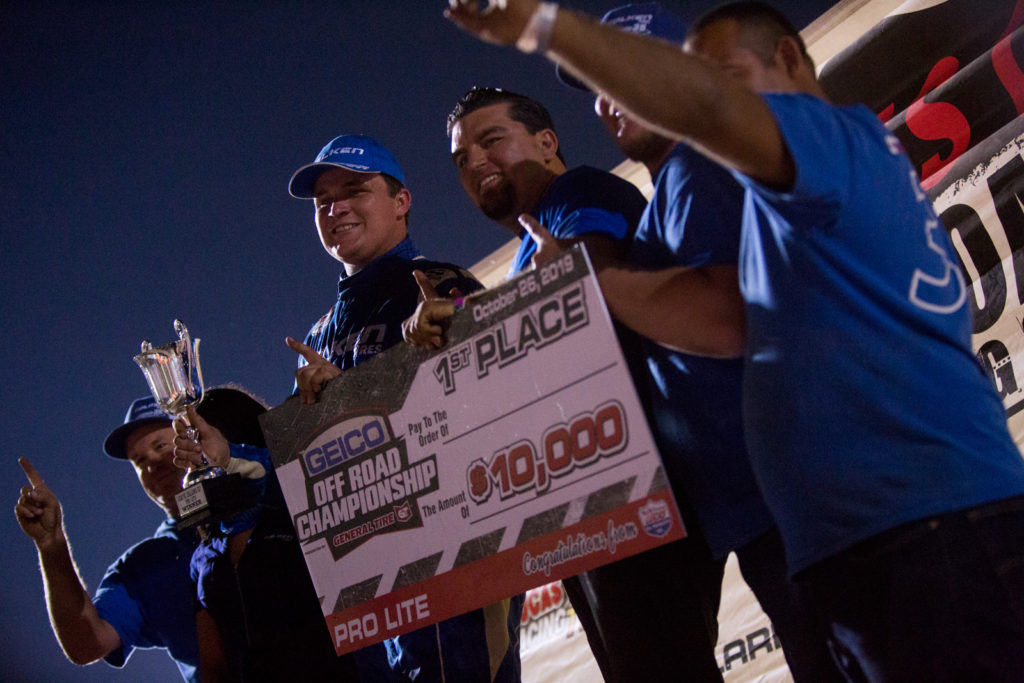 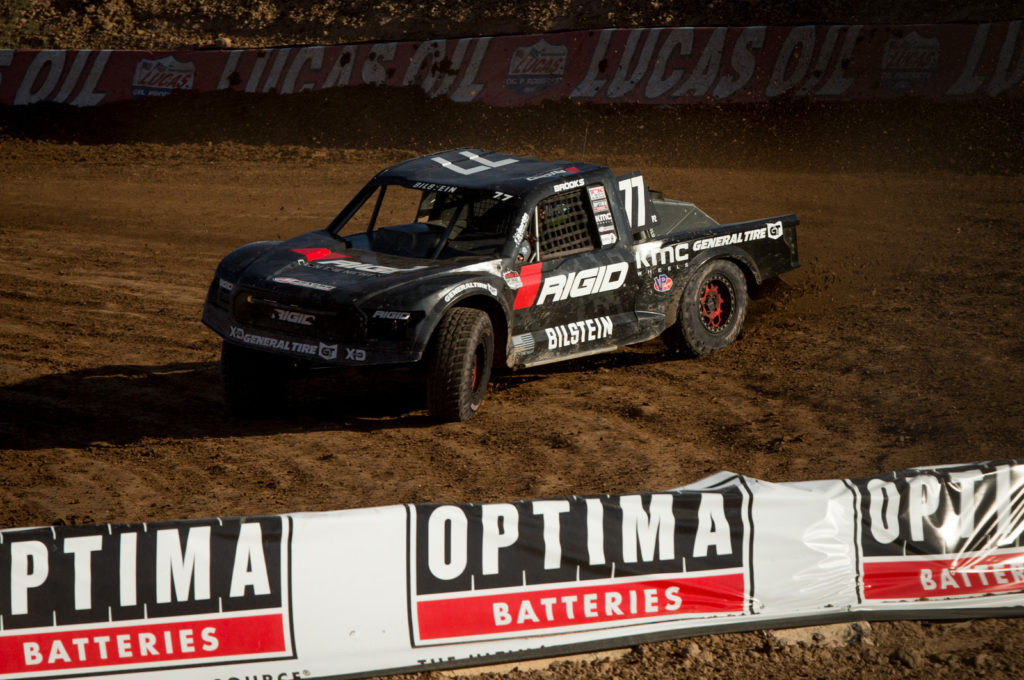 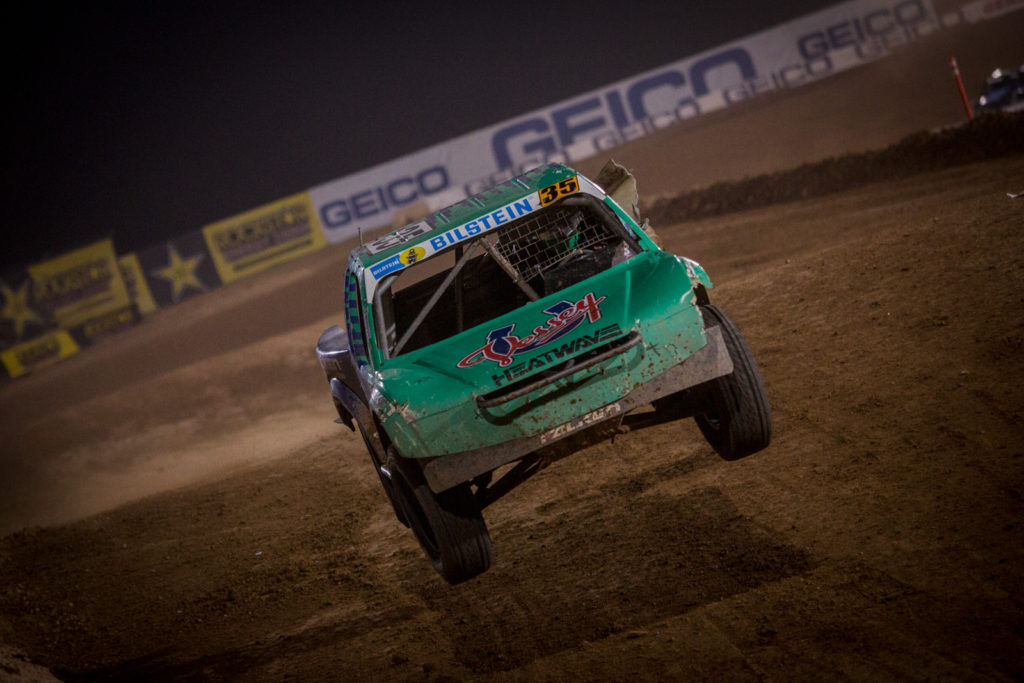 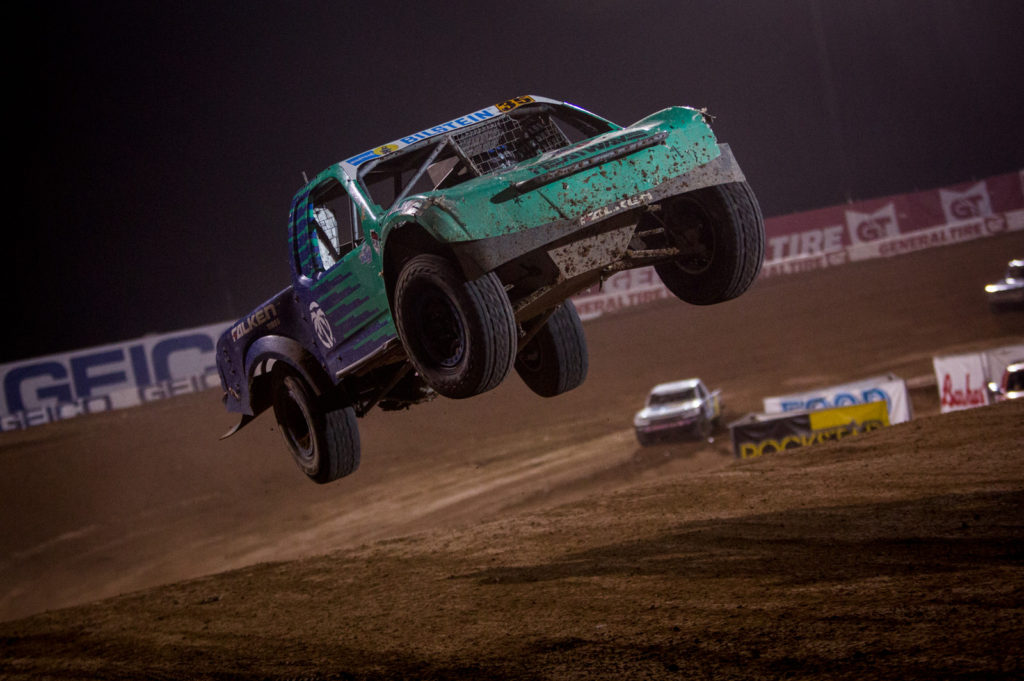 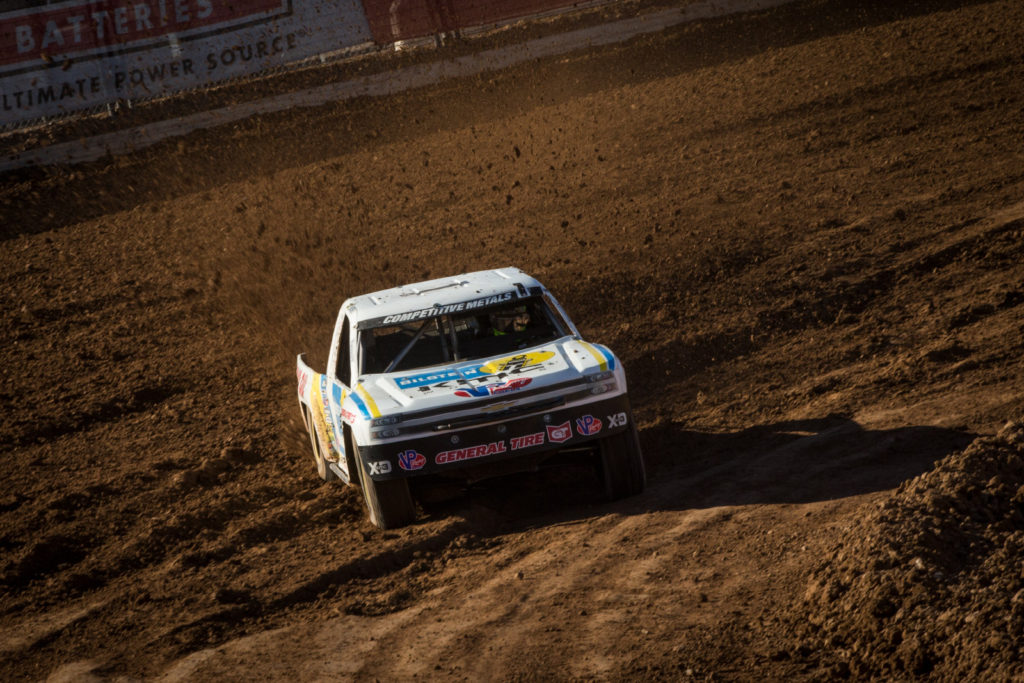 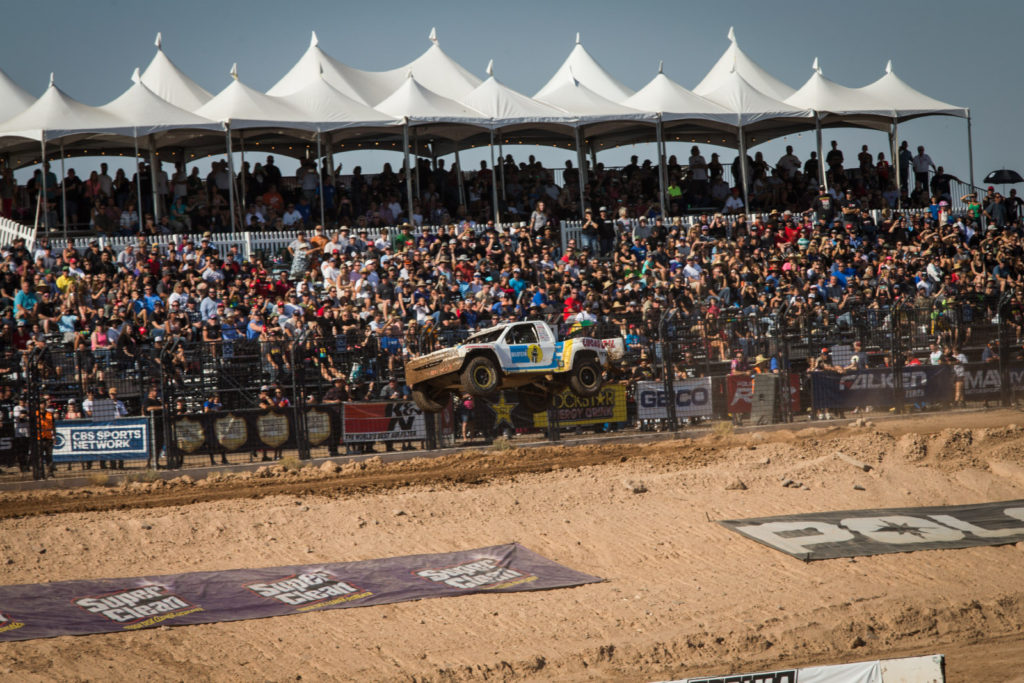 Meanwhile, multi-time short course champion and BILSTEIN Pro2 racer Jerett Brooks had a blisteringly fast weekend. After qualifying first on Friday he was dialed in for Round Nine and the Challenge Cup. Brooks’ well-tuned BILSTEIN M9200s helped him take the Round Nine win and ultimately bump into the championship points lead.

“Wow! This has always been my dream, winning a Pro2 championship. It’s been a surreal season and I can’t thank my family, crew, partners and fans enough for supporting me this season!” Brooks declared.

Other notable BILSTEIN racers included Doug Mittag, who secured the bronze in the championship standings for the Pro4 category, and Trey D. Gibbs who wheeled his Pro Buggy to a fourth-place finish in Round Nine.

Beat has shown the Pro Lite field that he means business, winning the championship in 2018 and now 2019. Jerett Brooks put on the same display of BILSTEIN technological prowess securing the Pro Lite championships in 2016 and 2017 – before moving up to Pro2. In the Pro Buggy category, Darren Hardesty Jr. pulled off the hat trick winning the 2016, 2017 and 2018 championships – all riding on BILSTEIN M9200 suspension.

About thyssenkrupp Bilstein of America

Founded in 1873, BILSTEIN is the world’s leading manufacturer of monotube gas pressure shock absorbers. With their main headquarters located in Germany, BILSTEIN is an original equipment supplier to BMW, Porsche, Mercedes-Benz, Toyota, General Motors, Jeep, Nissan, Ram, SRT and many others. Today, BILSTEIN of , Inc. has grown to approximately 980 employees located in four locations around the United States and distributes more than 3,500 part numbers into the U.S. aftermarket. BILSTEIN operates within thyssenkrupp Component Technologies Group. For more information, please visit https://www.bilstein.com/us/en/. 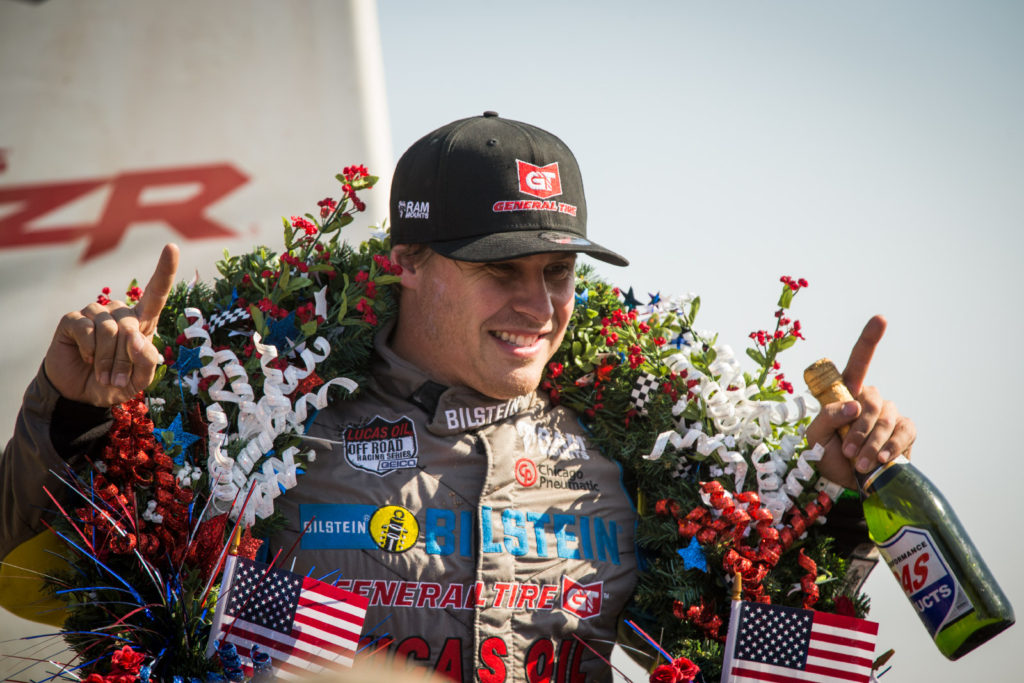