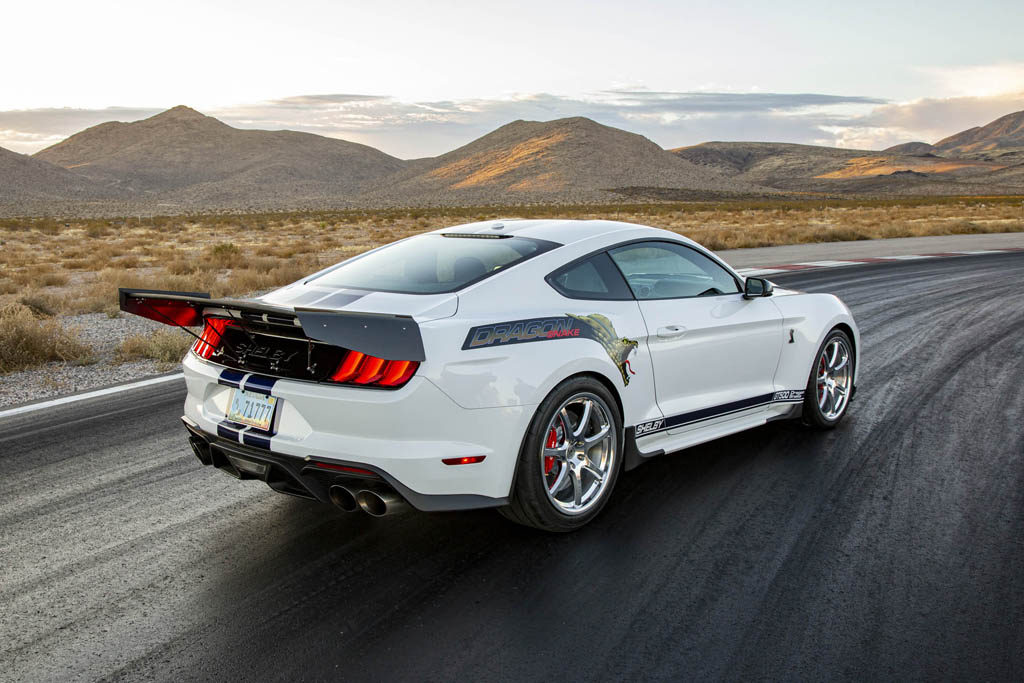 The 2020 Ford Shelby GT500 Dragon Snake will be exhibited in Ford Motor Company’s display inside the Central Hall of the Las Vegas Convention Center beginning November 5th. The Shelby Super Snake Sport F-150 truck will be unveiled during Shelby American’s invitation-only party at their facility on the evening of November 6 and then displayed there the rest of the week.

“Our research and development team continually pushes the ‘bleeding edge’ of performance,” said Gary Patterson, president of Shelby American. “These two concepts are an exploration of new capabilities, new technologies and potential new models. We optimized each vehicle for a specific task by leveraging new, innovative ideas. Now we’re seeking feedback from enthusiasts about the pair, including their thoughts on potential production.” 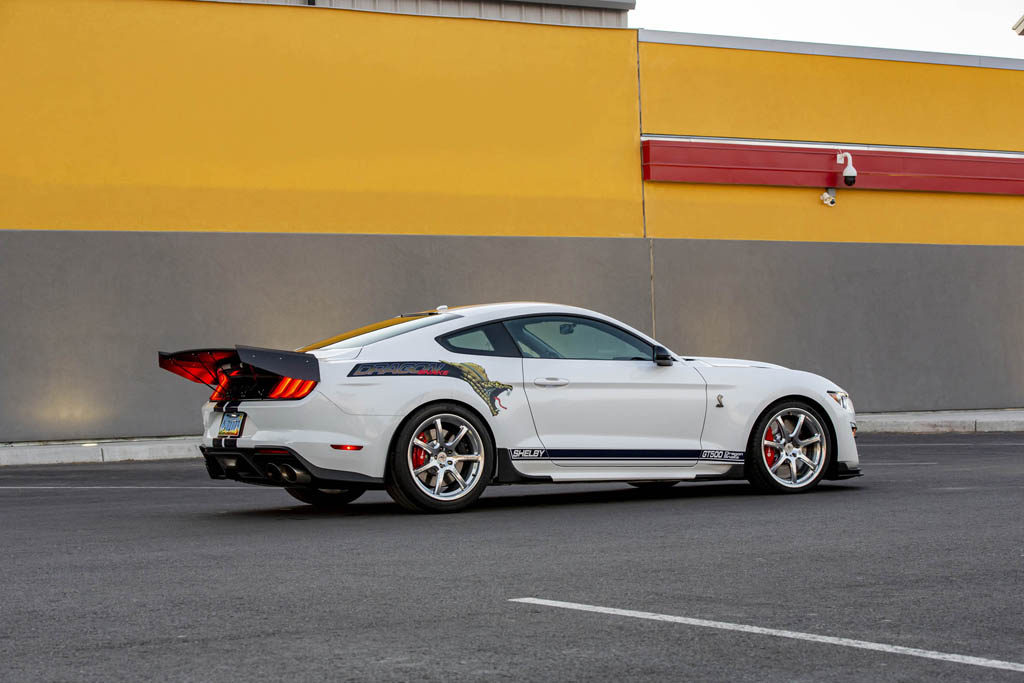 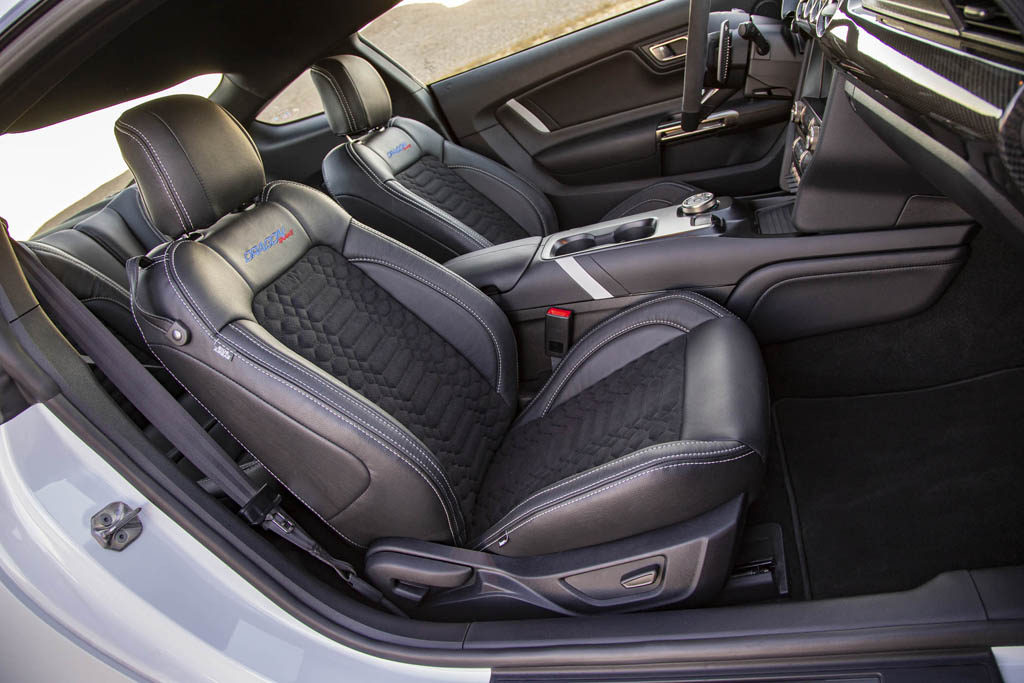 “The 2020 Shelby GT500 is truly amazing in stock configuration, but we wanted to explore its pure acceleration capabilities,” said Vince LaViolette, Shelby American Vice President of Operations and Chief of R&D. “So we worked closely with Ford Performance and other partners to create the ultimate ‘weapon of track destruction’ in the quarter mile.”

The Shelby team’s design for the Dragon Snake adds more power to the car (800 HP+), revises the suspension for maximum grip and straight line acceleration, lightens the car, retunes the DCT and modifies the bodywork including unique wheels. A widebody option is also being considered. In addition to the engine tune, Shelby American added high-flow catalytic converters, new lightweight glasswork and other innovations.

The Shelby Super Snake Sport F-150 concept was built in response to enthusiast requests for a scorching fast street truck.

“While our current four-door Shelby trucks are extremely popular, hardcore fans dreamed of a two door in the spirit of the great 1960s muscle cars,” said Patterson. “After an event where we were besieged with those requests, Vince LaViolette and I began penciling out a Shelby Super Snake Sport over dinner. We took that idea to trusted partners, suppliers, enthusiasts and team members to collaborate on the design and content. The Shelby Super Snake Sport F-150 is that vision come to life as a concept vehicle.”

“Our goal was to build the unrivaled ‘king of the road’ F-150 and a nightmare for any other truck,” said LaViolette. “And it is. We found the Shelby Super Snake Sport F-150 concept astonishingly fast during our testing. This concept certainly lives up to our initial vision for the truck.”

The two vehicles were designed, engineered and built at Shelby American at 6405 Ensworth Street in Las Vegas. Individuals interested in these or any other Shelby vehicle, can visit www.shelby.com.