Florida High Performance out of Baton Raton, Florida has been cranking out some great builds over the last couple of years. From the wild to mild, and everything in between, whatever you need done on your late model GM (or Mopar), FLHP has you covered.

It’s pretty rare though, when you hear a testimony directly from the mouth of a customer. But FLHP’s own Erik Bentley has been doing just that with his newly launched, ongoing series, The Driver Seat.” featuring not only customer cars, but the actual customers themselves. We feature Carlo’s C7 Z06 a few weeks back. But now, it’s Nathan Smith’s turn.

Based out of the same area as FLHP, Nathan Brough his 2016 CTS-V to Erik, to not only repair an injured transmission, but also, to step up the performance and reliability of his car. Starting with a solid foundation already, with the V’s 650hp LT4, Nathan simply wanted more from his daily driven Cadillac. 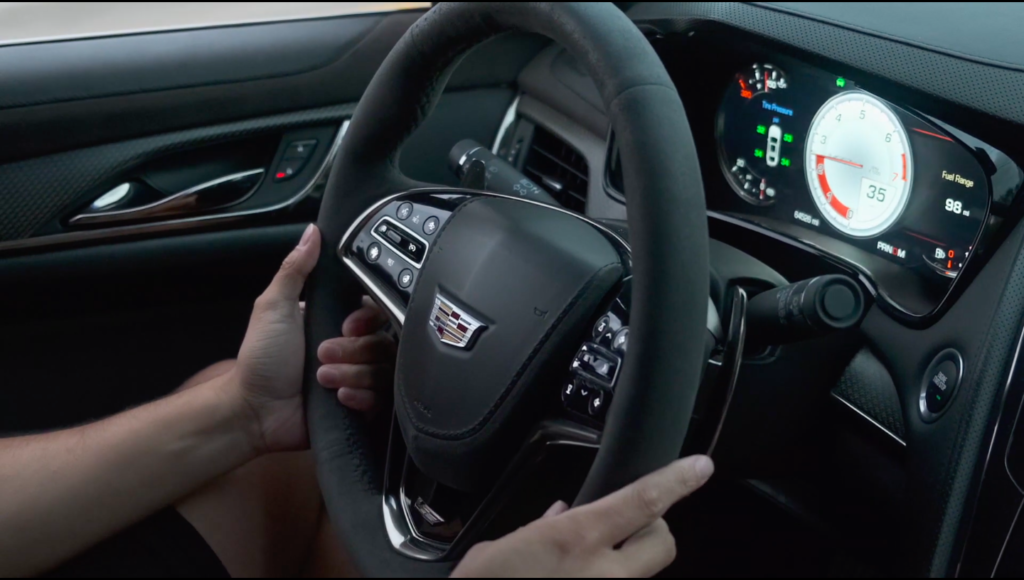 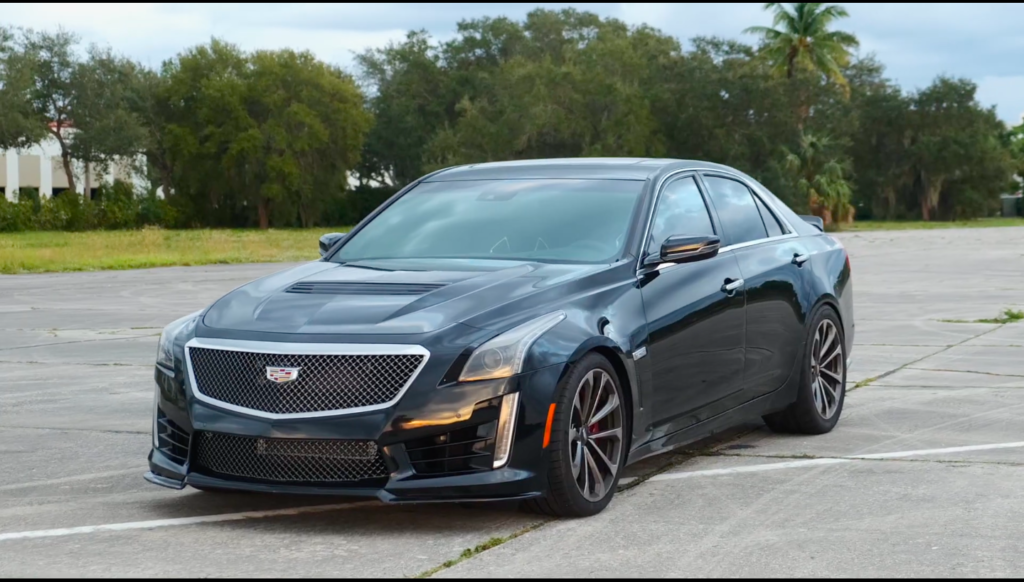 His first mod was of his own installation, a simple but effective Roto-Fab cold-air induction kit. Craving more, he ultimately sent the car to Erik to craft him a well-balanced machine.

Some may say that 700hp “isn’t that impressive,” considering the car’s baseline starting point. But you have to remember two things; one, that we’re talking about 700 WHEEL horsepower here, up from the car’s 650 FLYWHEEL horsepower. Two, Nathan wanted his own idea of the ultimate street friendly daily-driver; fast, fun capable, and obviously, luxurious. He wasn’t looking to create a race car, just a simple reliable car with usable power.

Looking towards the future, Nathan is considering a larger supercharger, more boost, and all of the supporting mods for his next visit to Erik’s shop. Stay tuned. 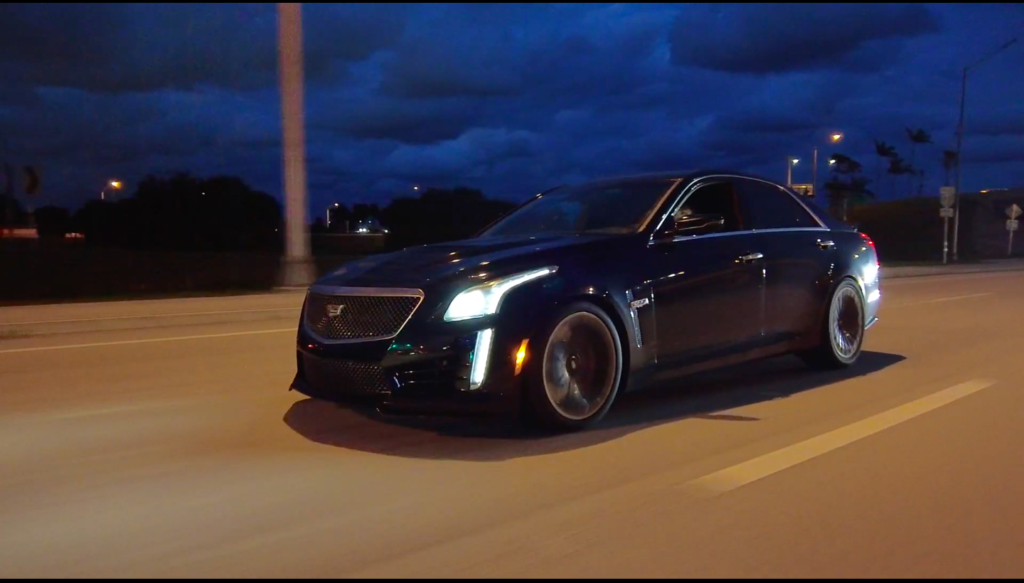 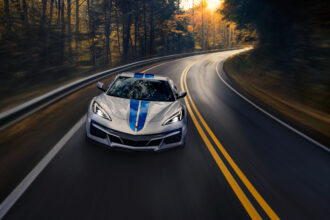