We should probably clarify that title; the Camaro was an Anniversary Edition, and the Trans Am was a Collector’s Edition — built to commemorate the 35th Anniversary, and as the swan song to the Firebird itself. But we’re deviating a little.

Digging through some YouTube videos this morning made us stumble upon this throwback video from MotorWeek, featuring the 35th-Anniversary Camaro SS and the 2002 Trans Am Collector’s Edition — also known as the “CETA” among the F-body contingency.

Since MotorWeek had elaborated on the basic vehicles before, they used the opportunity to spotlight earlier reviews they had conducted, starting in 1982. Over the course of those twenty years, the quarter-mile ETs had dropped nearly three full seconds, and the horsepower had more than doubled.

These days, where there’s only one option for a pony car from GM and mainstream V8 examples are expected to crank out no less than 450hp, it’s certainly a different world than where we were 20 years ago. Back then however, 325hp went much further, when solid-axle pony cars weighed less and were easier to launch off of the line. Low-13 second quarter-mile times were the norm, with a lucky few squeaking into the 12-second barrier. 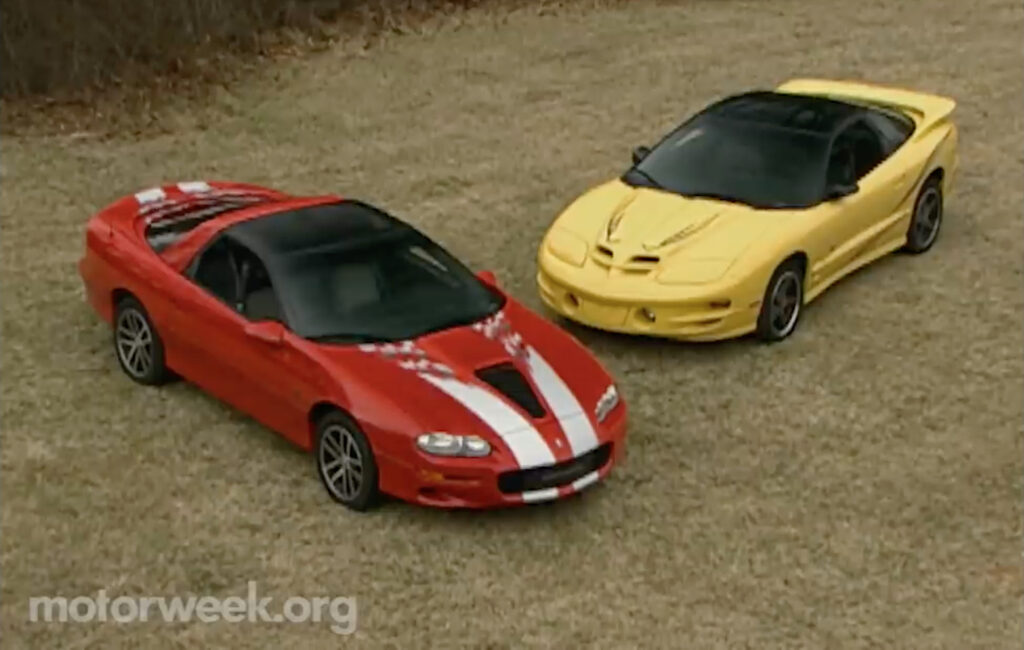 Why these two cars were canceled has been debated time and time again, citing everything from low sales to “because Terminator Cobra.” Truth be told, it came down to a combination of a number of things; including low sales, the Canadian Auto Workers union having issues, and the fact that the fourth-generation car wouldn’t pass the more strict 2003 crash safety standards, without serious investment from the corporation.

General Motors had also decided that because of the SUV craze happening in the country at the time, that investing the cash to develop a four-seat sport coupe just wasn’t in their best interest. Obviously they turned out to be wrong, and less than two years later, they had to source the Monaro coupe for Pontiac’s GTO. In 2006, they unveiled the fifth-generation Camaro Concept in 2006, and the rest is history.

With unsubstantiated rumors of the Camaro’s cancellation (again), and the death of Pontiac, we’ll never again see a pair of ponies from two sister brands of GM. So although they seem like outdated relics today, we “Boomers” remember the glory days of these cars, with great fondness. 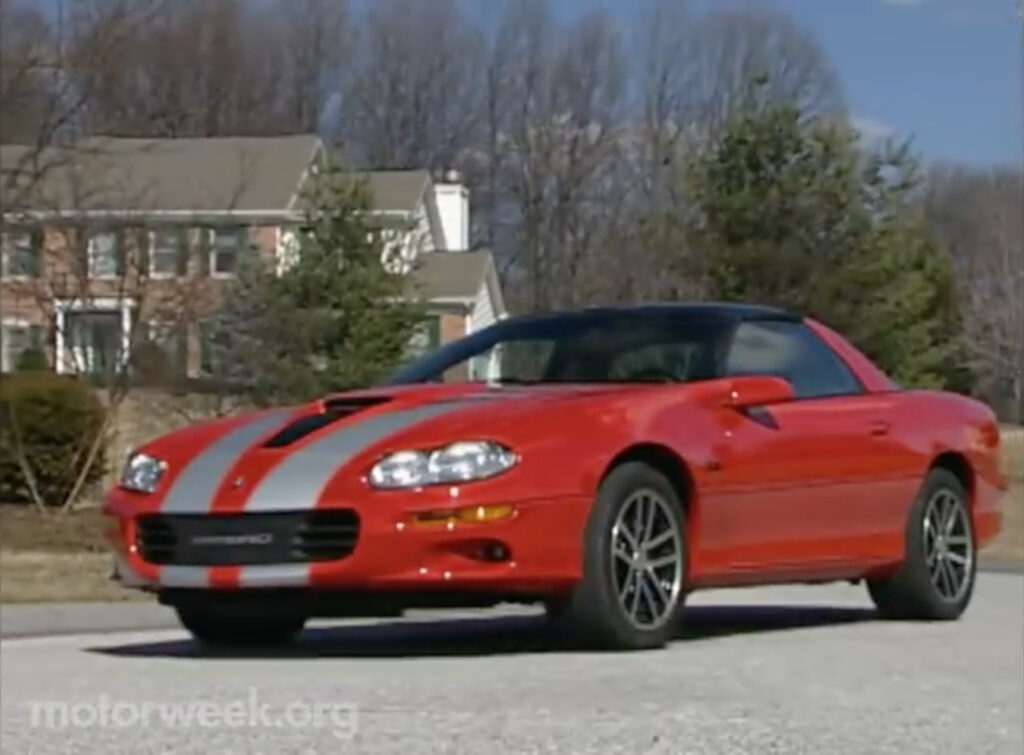 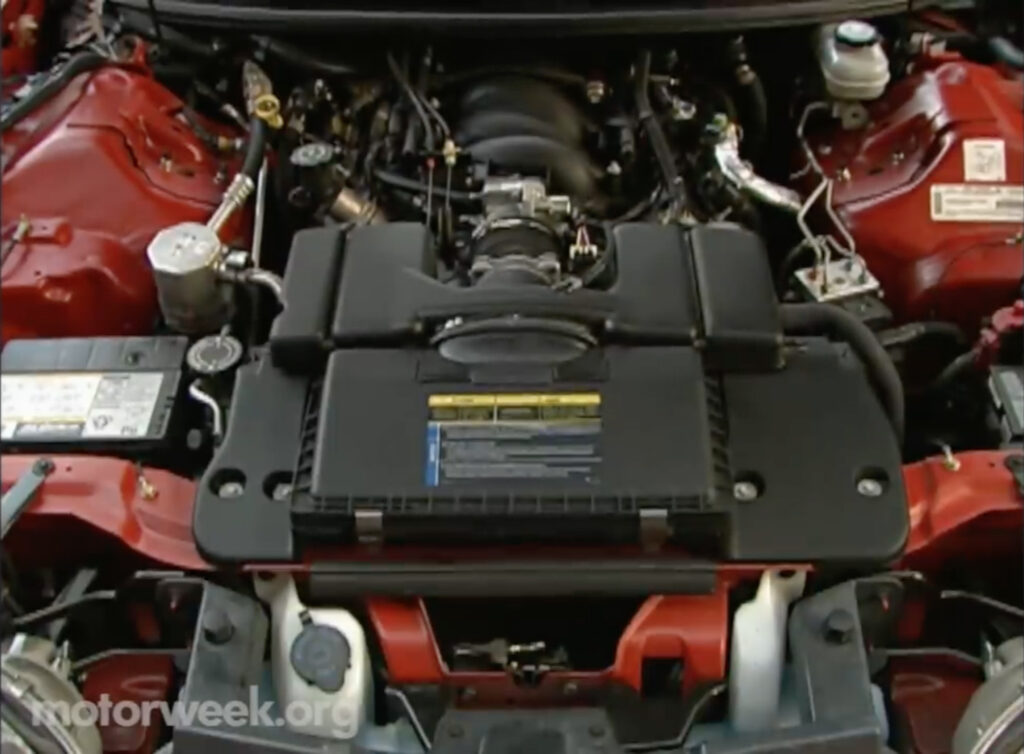 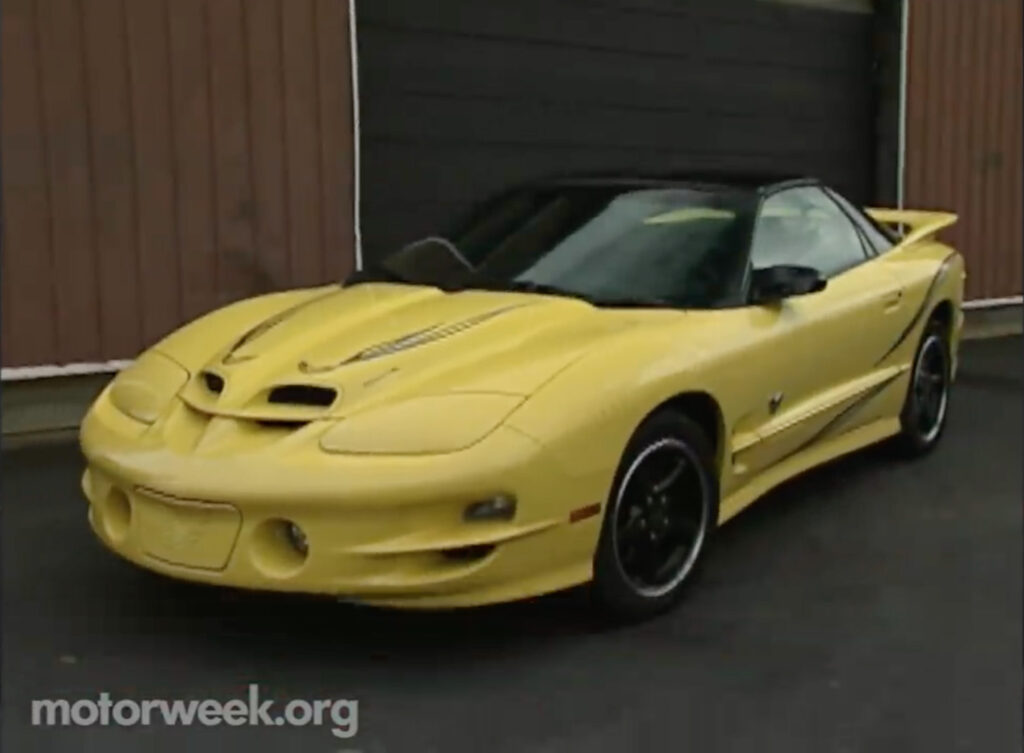 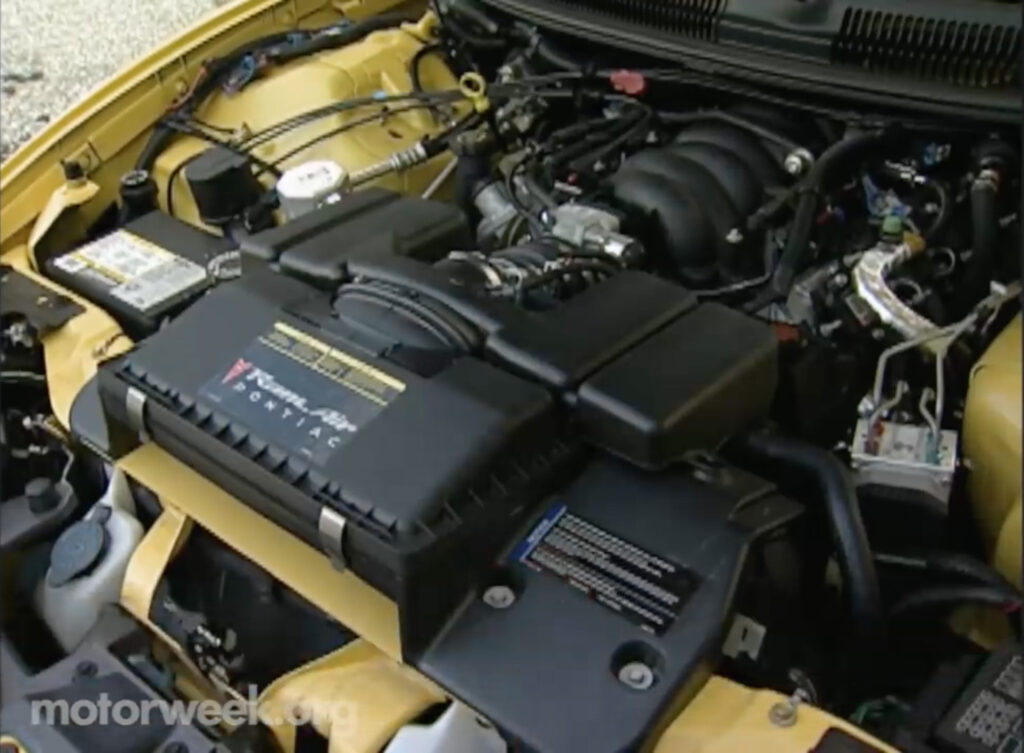