With high-horsepower and racing as popular as ever, it only make sense to provide racers and car builders new and improved technology in terms of their cooling system. Flex-a-Lite knows that, and that’s why they’re always looking at new ways to improve their product line for serious car fanatics. 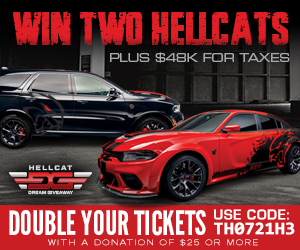 Just this week during the 2018 SEMA Show, our friends at Flex-a-Lite have made a big announcement regarding their latest product!

The revolutionary, patent-pending Flex-Wave electric fan from Flex-A-Lite has greater airflow, is more efficient and is quieter than traditional S-blade and straight-blade designs. The Flex-Wave fan moves up to 20 percent more airflow than Flex-A-Lite Trimline fans, and up to 25 percent more airflow than the comparable electric fans from the competitors!

Using advanced Computational Fluid Dynamics software, Flex-A-Lite engineers developed a blade consisting of an aerodynamic profile flowing through a sine-wave path. The design was then prototyped and tested in a wind tunnel to verify increased airflow and improved efficiency. 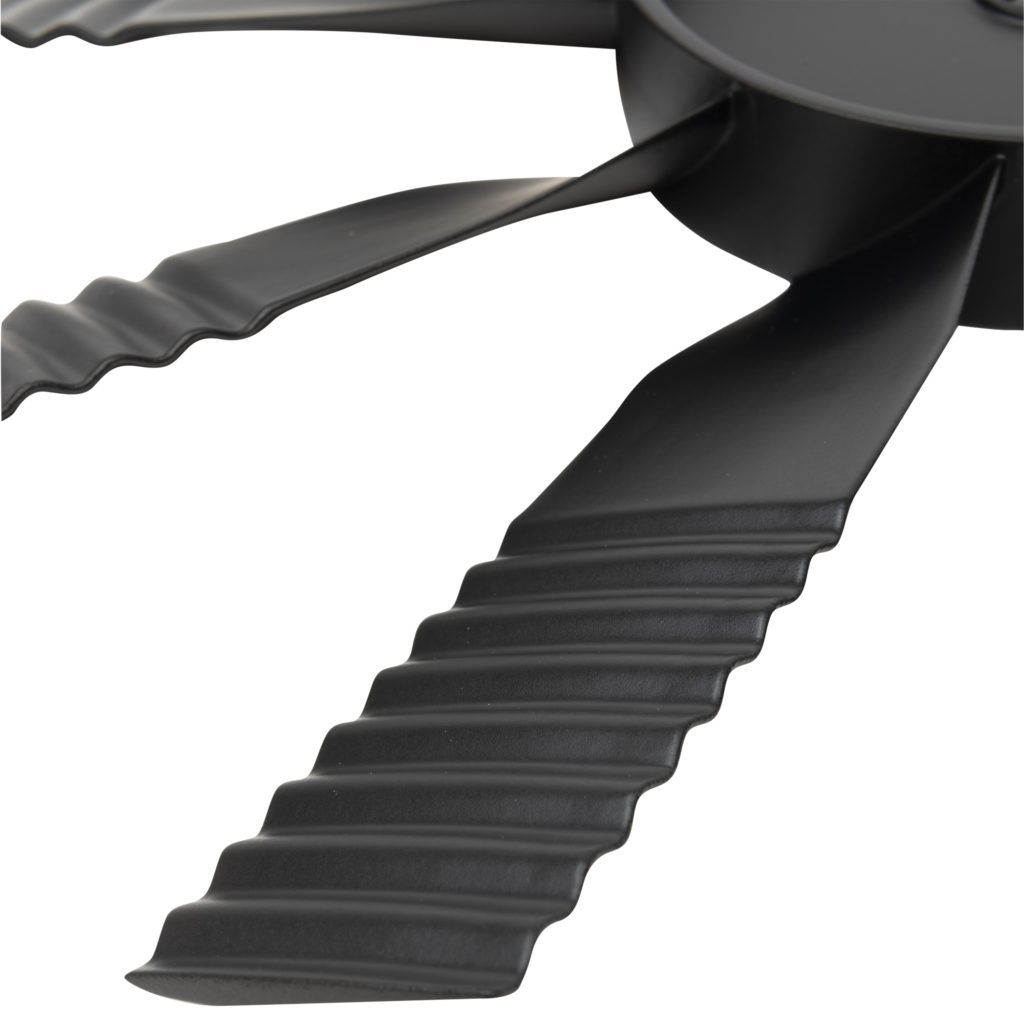 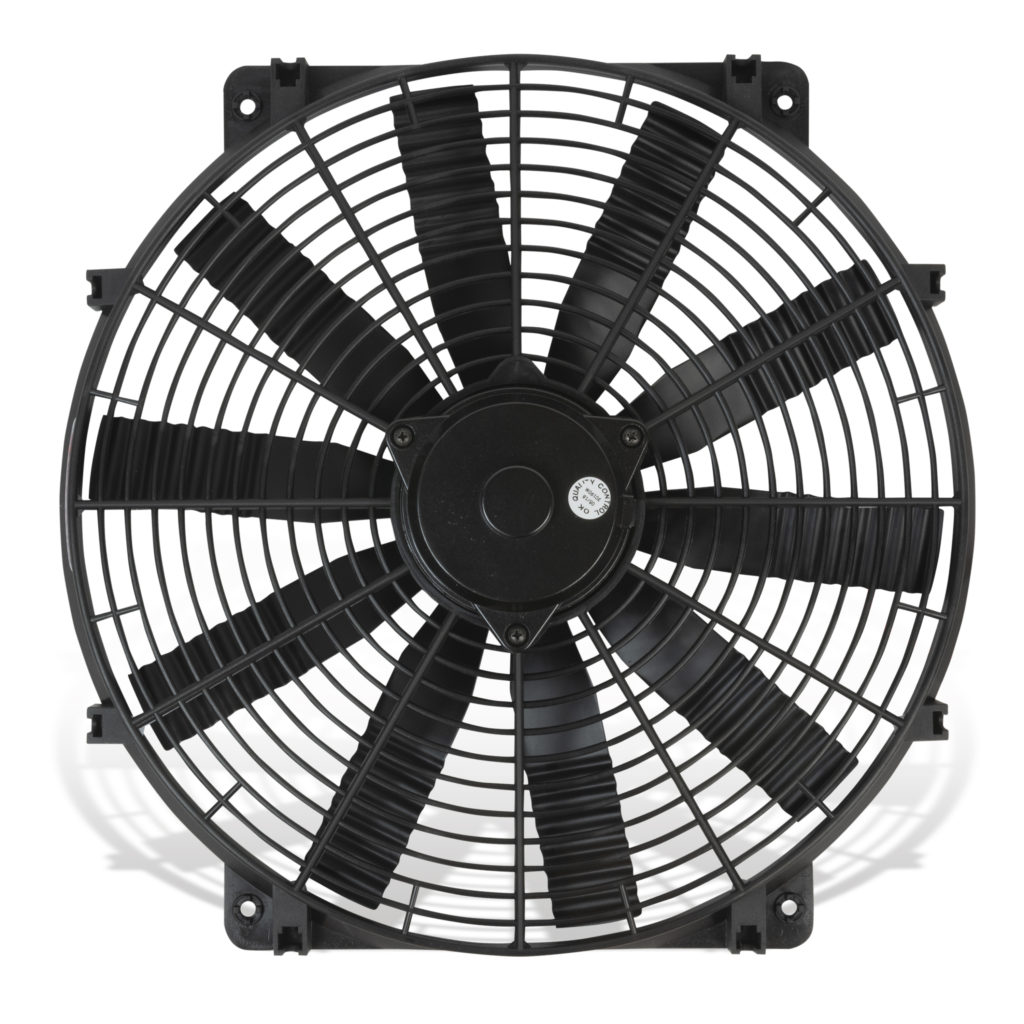 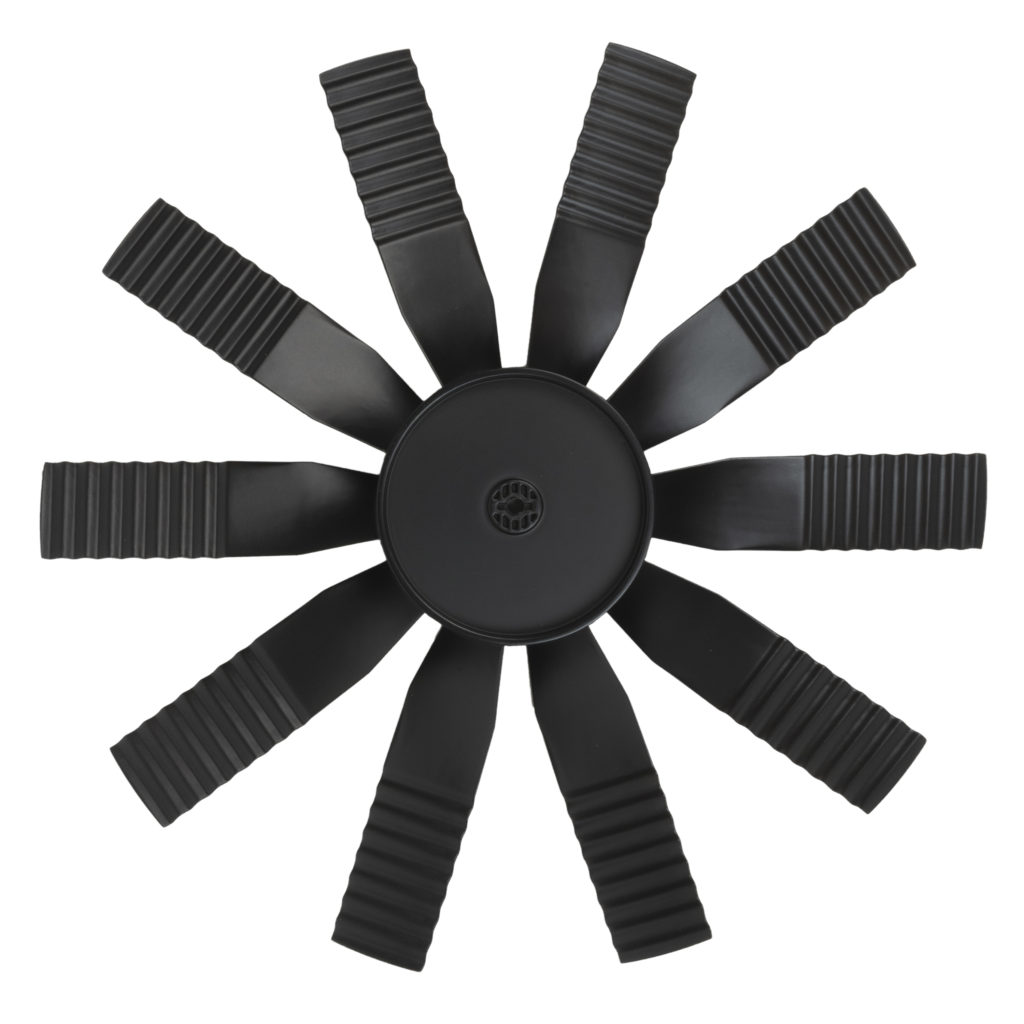 More than having just a different look, the Flex-Wave electric-fan blade has several aerodynamic advantages for air movement:

The all-new Flex-Wave electric fan is available in the following sizes: