The Past and Future of Motorsports Celebrated at Velocity Invitational 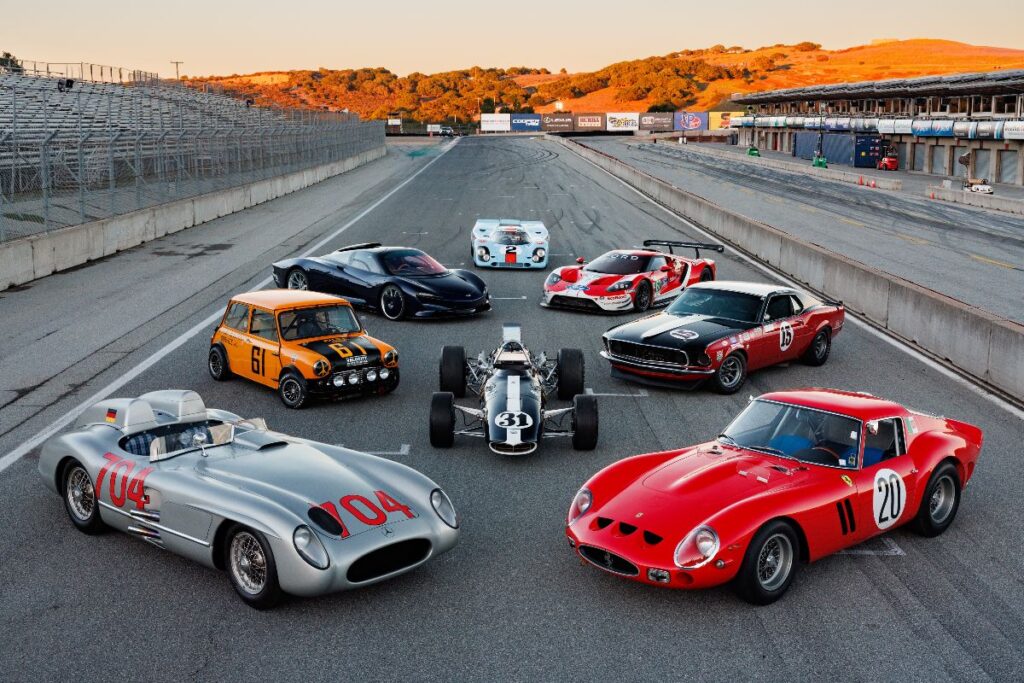 The Past and Future of Motorsports Celebrated at Velocity Invitational

More than 250 race cars from all eras of motorsport were showcased including a Mercedes 300 SLR previously driven by Sir Stirling Moss, track exhibitions by from Formula 1 champion Mika Häkkinen, Le Mans winning Ford GT LMs and samplings of local wine and cuisine.

Larkspur, Calif. (November 15, 2021) – The Velocity Invitational wrapped up its inaugural event this past Sunday, concluding a jam-packed three-day weekend of vintage racing, special exhibitions, food and wine at WeatherTech Raceway Laguna Seca. From November 12-14, more than 10,000 attended Velocity Invitational throughout the extended weekend along with the livestream of the event being shared with over 600,000 viewers across YouTube (syndicated by Goodwood Road & Racing) and other streaming platforms. Highlights from among the hundreds of iconic race cars included three Ferrari 250 GTOs, six Porsche 917s, and a rare on-track appearance of one of only six surviving Mercedes 300 SLRs. The Velocity Invitational also partnered with the McLaren Racing Formula 1 team for demonstrations of some of the team’s most important historic race cars, including the 2011 MP4-26 and 2012 MP4-27 McLarens that brought numerous victories to Lewis Hamilton and Jenson Button. Two-time Formula 1 World Champion attended the event as well, where he piloted his 1998 Australian Grand Prix-winning MP4/13A around Laguna Seca and took spectators out for demo laps in the two-seater MP4/98T. As a surprise on Sunday, IndyCar star Pato O’Ward drove Häkkinen’s famed McLaren, making it his first time behind the wheel of a Formula 1 car. Seven of the eight Ford GT LM GTE Pro race cars ran demonstration laps at full track speed, marking the first reunion of the Ford LM GTE Pro race cars, five years after the historic 2016 victory at the 24 Hours of Le Mans. Ford’s Chief Executive Officer, Jim Farley, was also on track throughout the weekend driving the Ford GT Mk. II, along with racing his own personal vintage cars in multiple classes. Henry Ford III also made an appearance at the event. 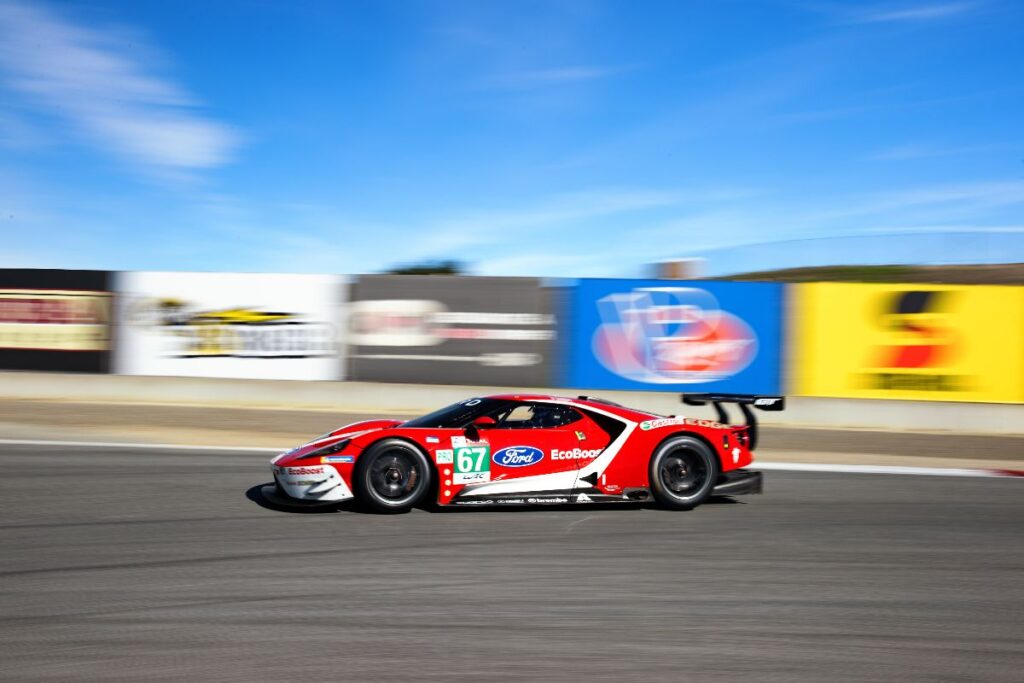 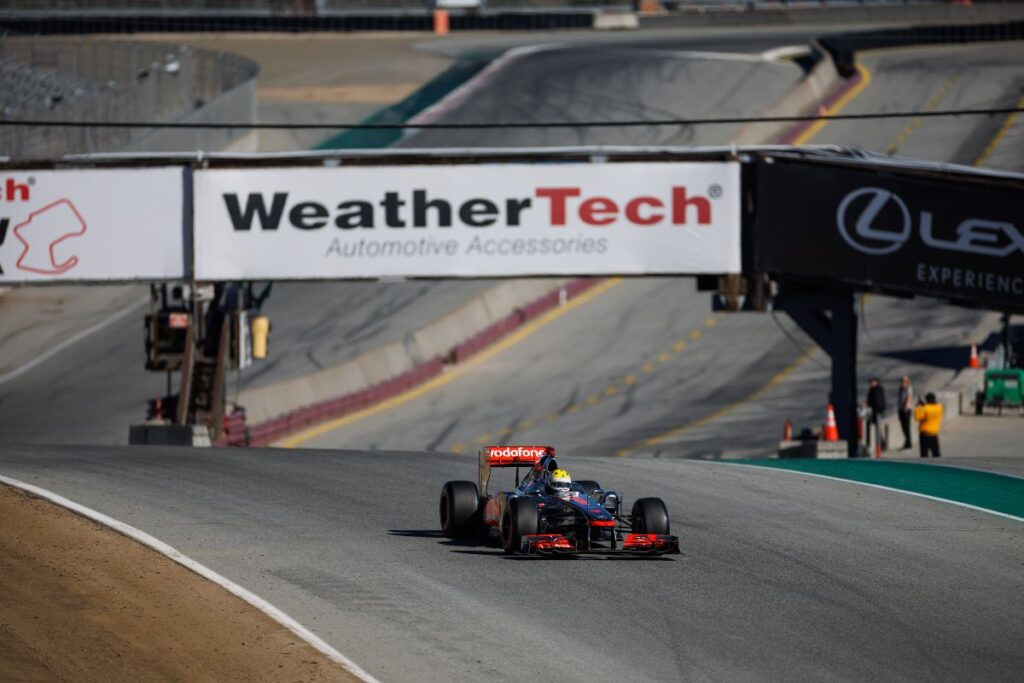 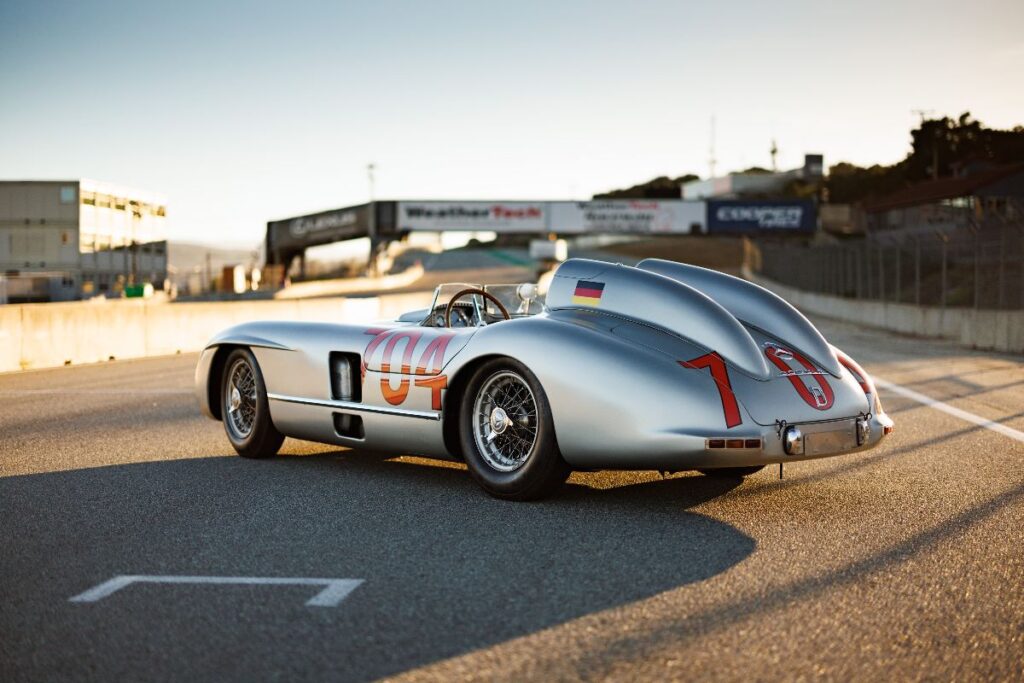 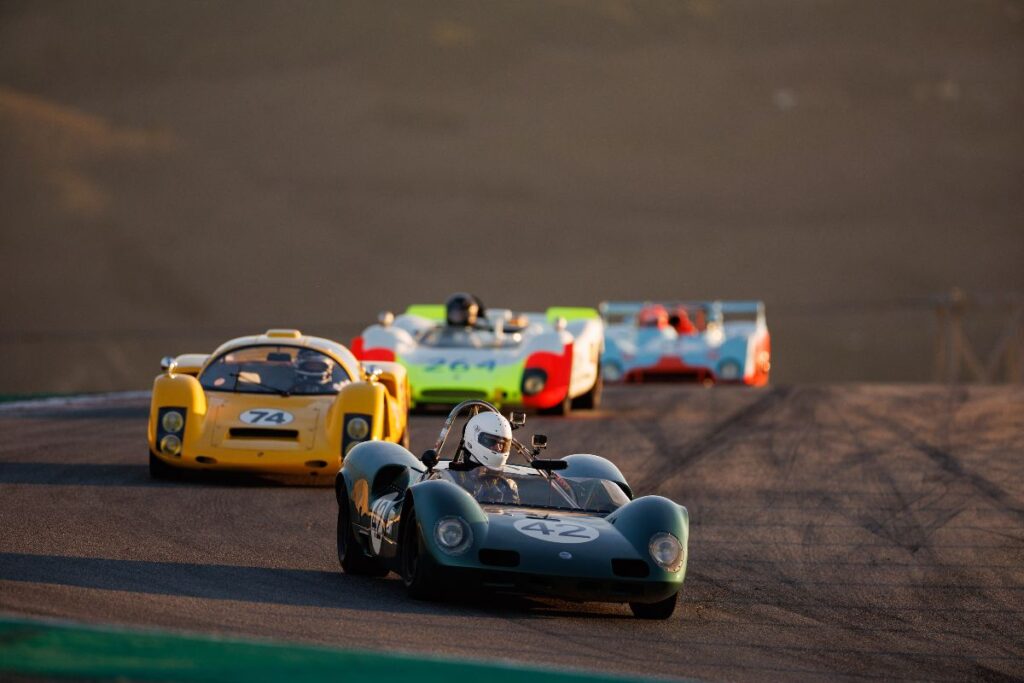 “We created Velocity Invitational to introduce a new generation of enthusiasts to a hobby that many of us have been involved in for decades,” said event founder Jeff O’Neill. “This is the only event in the world which combines the best in food, wine and motorsports. We have been overwhelmed by the positive response from the community and can’t wait to see what the future holds.” The family-friendly nature of the event provided entertainment for attendees of all ages. The show’s Taylor Farms Sip & Savor Pavilion also provided a hub for more than 50 local vendors to offer food, signature cocktails and wine tastings from brands like Robert Hall, Rombauer Vineyards, Langtry Farms and Ryder Estate. The event also included “The Future of Motorsports Panel Discussion and Auction” Thursday evening, with talks from leading automotive personalities including McLaren Racing CEO Zak Brown and Ford CEO Jim Farley. Race results from each of the 10 race groups can be found at this link: https://www.race-monitor.com/Results/Race/113816. For more information about Velocity Invitational or to stay up to date on next year’s event, visit velocityinvitational.com. 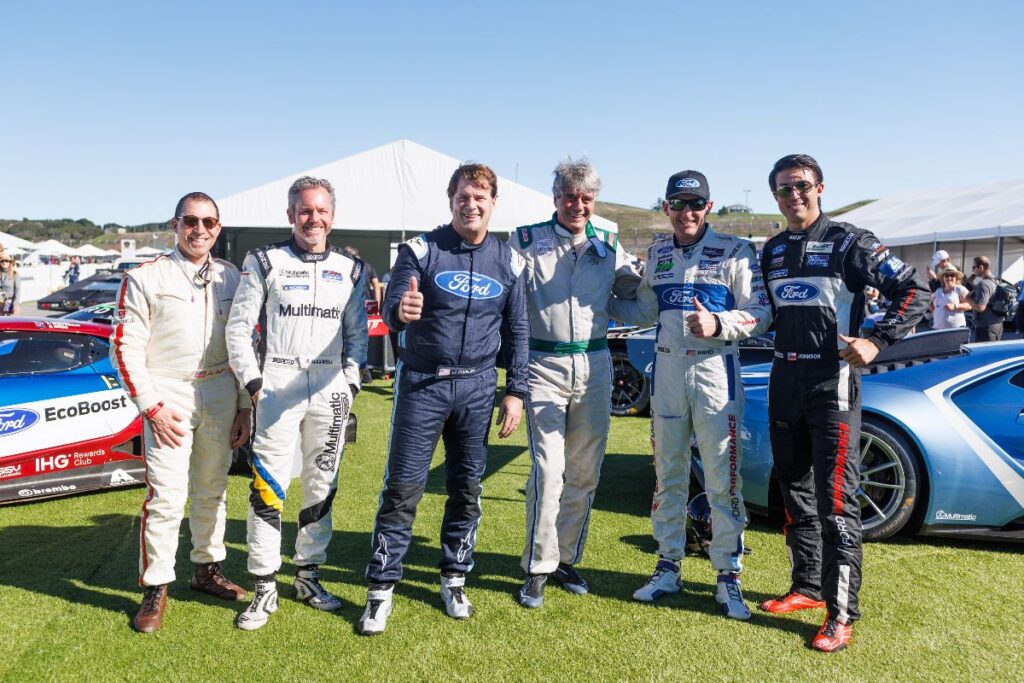