VIDEO: Project Wicked6 Gets Wound Up with Window Racer

If you’ve ever owned a GM car from the 1980s with power windows, then you know how much of a pain it can be to watch them roll up or down. It can sometimes seemingly take years. They were never particularly quick, even when they were brand new, but you usually can replace the motors, as well as the regulators.

These can be rather costly expenses however, and even when you do, they don’t really solve the problem of creeping windows. Thankfully, there’s a new solution on the market by way of G Body Parts, called Window Racer. It’s a cost-effective, and very easy to install unit that works simply by replacing the fuse for the power windows (and moonroof, if you have one). The accompanying ground wire simply mounts nearby under the dash, and you tuck the whole assembly up, above your kick panel, just below the dashboard. 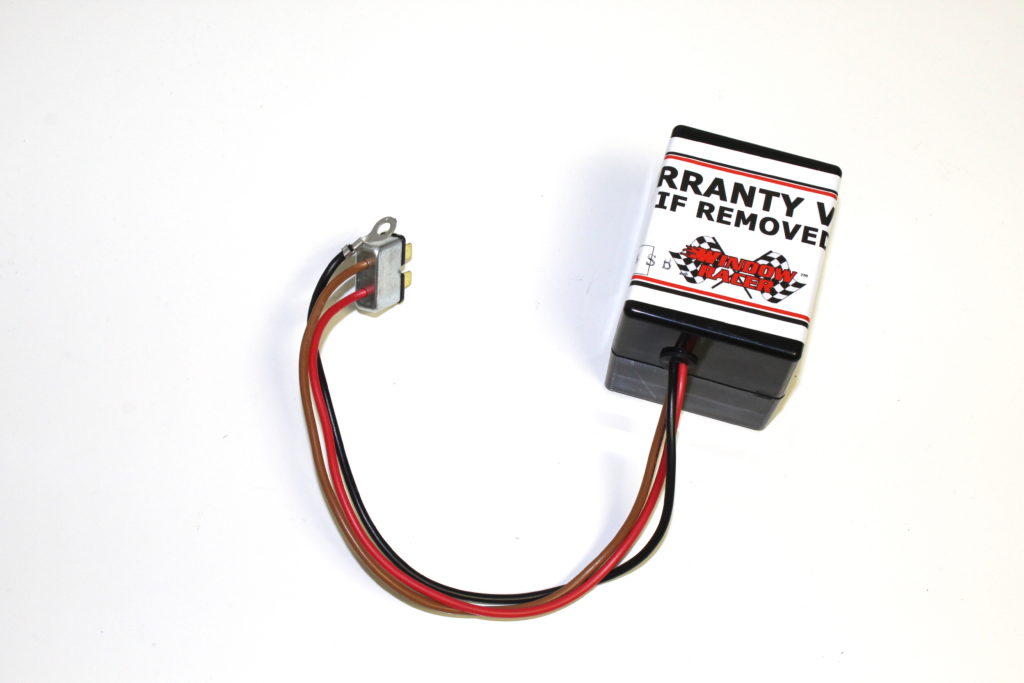 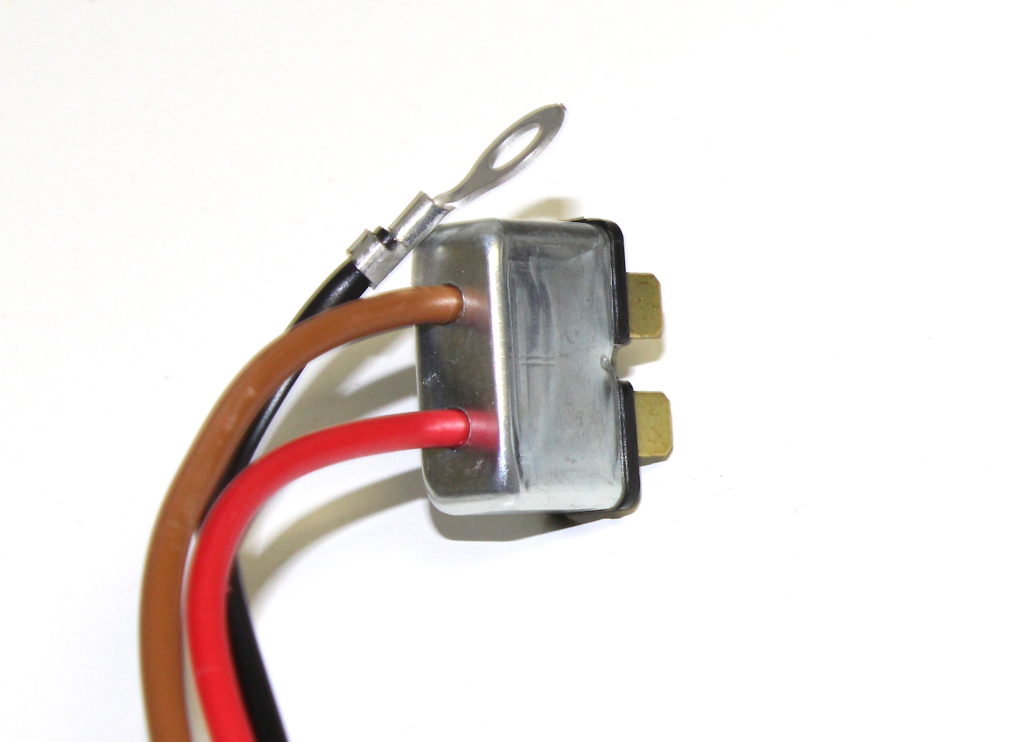 We recently installed one into Wicked6, our 1987 Buick Grand National long-term project car. Our car had a pair for slow-rolling windows that were driving us crazy. After a conversation with Brian at G Body Parts, he suggested that we use one of these to solve our issue.

Brian is adamant that these will improve the speed of your power windows and moonroof, while using less amps. The retail price of $149.99 is a bargain, considering the benefits of making the upgrade. We linked the FAQ list on the Window Racer HERE, and you can see the before and after results in the video hosted above. You can also see how these responded in a few other vehicles, including a 3rd-generation F-Body.

Oh, we should also point out that these will work on all G-bodies, 3rd- and 4th-gen F-bodies, various ’80s era Cadillacs and full-sized GM trucks and SUVs. If you have a slow rolling power window motor, give Window Racer a try! 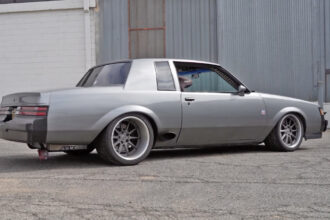 VIDEO: ADD MODERN BRIGHTNESS AND PERFORMANCE WITHOUT LOSING THAT CLASSIC ...