At GM EFI, we’re always looking at new ways to bring you something different, things you haven’t seen before and topics that you don’t see enough of. Whether it’s because they’re not seen as popular by the mainstream automotive media or they have been forgotten to the pages of time, leave it up to us to pick up the slack. Such is the case with GM’s international brands.

We’re all familiar with the marques that General Motors has stamped into production throughout years here in North America; Chevrolet, Pontiac, Oldsmobile, Buick, Cadillac, GMC, Hummer, Saturn and even the short-lived Geo and the Swedish-derived Saab. Although most of us recognize Holden as a GM brand (because it is), after having lent us the GTO, G8, Caprice PPV, and most recently, the SS, others are still confused by it and its European cousins, Opel and Vauxhall. 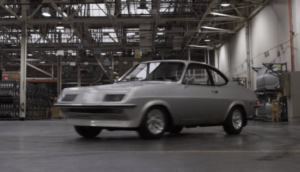 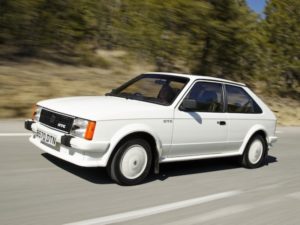 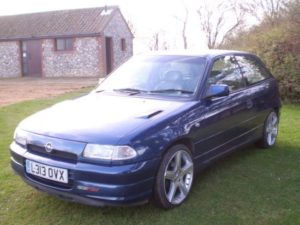 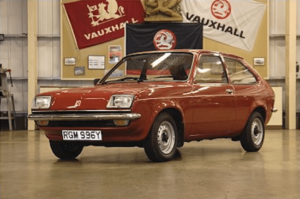 In an attempt to introduce them to at least Vauxhall, we’ve decided to share the latest video produced by the UK-based GM brand. Celebrating 50 years and 5 million vehicles built out of its Ellesmere Port factory, the video spotlights the 1964 Viva, 1980 Firenza (loosely styled after the ’79 Firebird), Chevette HS and three generations of Astra, including the Mark II GTE, Mark III GSi Turbo, and the Mark VI SRi.

The 1975-1979 Chevette HS was a pocket rocket; a European-style “musclecar” and was one of the first hot hatches to hit the market in the UK.

Contributing to the history of Vauxhall, but not depicted for the sake of the Ellesmere celebration, are a pair of musclecars; the 2004-2006 Vauxhall Monaro (yup, that one), and the VXR8 sedan that’s essentially a rebranded Holden Commodore/Pontiac G8 – LS-powered, and everything!

Vauxhaull/Opel has even supplied us with our own version of the 2008-2009 Saturn Astra and the current Buick Regal (aka, Insignia), to name a few. We plan on bringing you more stories about Euro and Aussie GM vehicles in the near future, so stay tuned to GM EFI!