VIDEO: Breaking Down the Buick Grand Nationals Used in Fast and Furious 4

Now nine movies in, we’re merely still watching just to see what cars are used in the movies, while the plot and action sequences have been so pie-in-the-sky unrealistic, we have given up on turning to these movies for nothing more than disposable entertainment.

For us muscle car guys, you could argue that the fourth installment offered us the best array of vehicles. Most notably to the GMEFI contingent, was an ’87 Buick Grand National in the opening sequence. Wheeled by none other than Vin Diesel (aka, Dominic Toretto) himself. 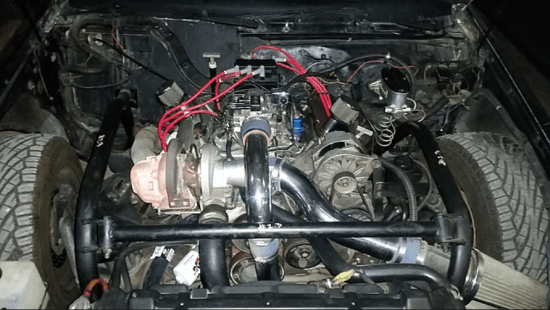 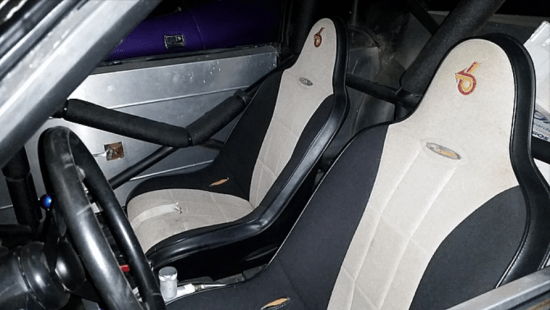 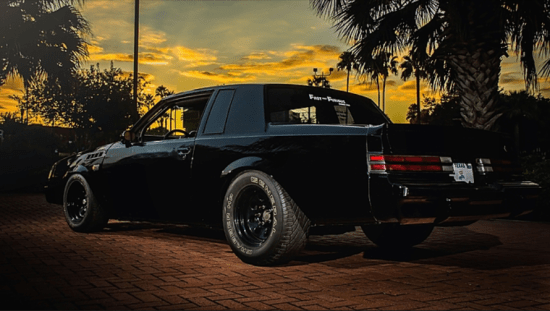 While often mistakenly referred to as a GNX, it was indeed, a Buick Grand National. What many may not realize, is that there was more than one car used for the sequence. In fact, there were several, and reportedly all of them were actual Buick Grand Nationals, ranging from the 1984-87 model year. However, there was one 1981 Regal used of the in-car, green screen footage.

Fast and Furious car builder, Craig Lieberman, gives us the breakdown on every Buick GN used for the movie; including their mechanical specs, the modifications needed to pull off the maneuvers, and much more! Be sure to check out the hosted clip above. 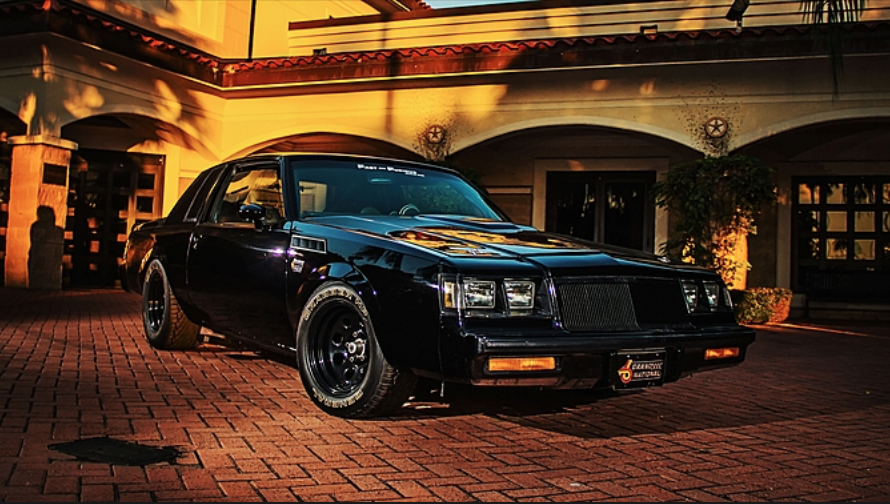