It’s official, Project Redrum will be hitting the road for LS Fest East (Sept. 6-8, 2019)! Not only will it be attending the show, but it will be participating in the autocross and road course! Wanting to go a step further, we won’t be trailering this car from Northeast Ohio to Bowling Green, Kentucky, oh no, we’ll be loading up our camera gear, NOS energy drinks, and racing helmet and making the trek with no support team, truck or trailer.

In preparation of the event, we’ll be ringing out the details on our ’84 Trans Am, Project Redrum, with the help of our friends at Hawks Motorsports. For those of you who have been following along over the last few years, this car has come a long way!

What started out as a forgotten throwaway relic from the ’80s, has morphed into something of a monster under our supervision. We’ve tossed out the original 305 power plant, the thrashed 5-speed transmission, and the weak 10-bolt, for something a bit more modern. Namely, a SDPC Raceshop 416 cubic-inch LS3 with a Magnuson TVS2300 Heartbeat blower.

Inside, we’ve removed the rear seats, seat belts and replaced the sagging headliner, sun visors and rear speaker panels with reproduction pieces from Hawks Motorsports. The cracked dash pad was tossed for a replacement piece from OER, we replaced the crusty stock seats for a set of snug-fitting Corbeau LG1s and 5-point race harnesses, and QA1 coil-overs sit at all four corners. A full complement of BMR Suspension hardware lives under this throwback F-body as well. 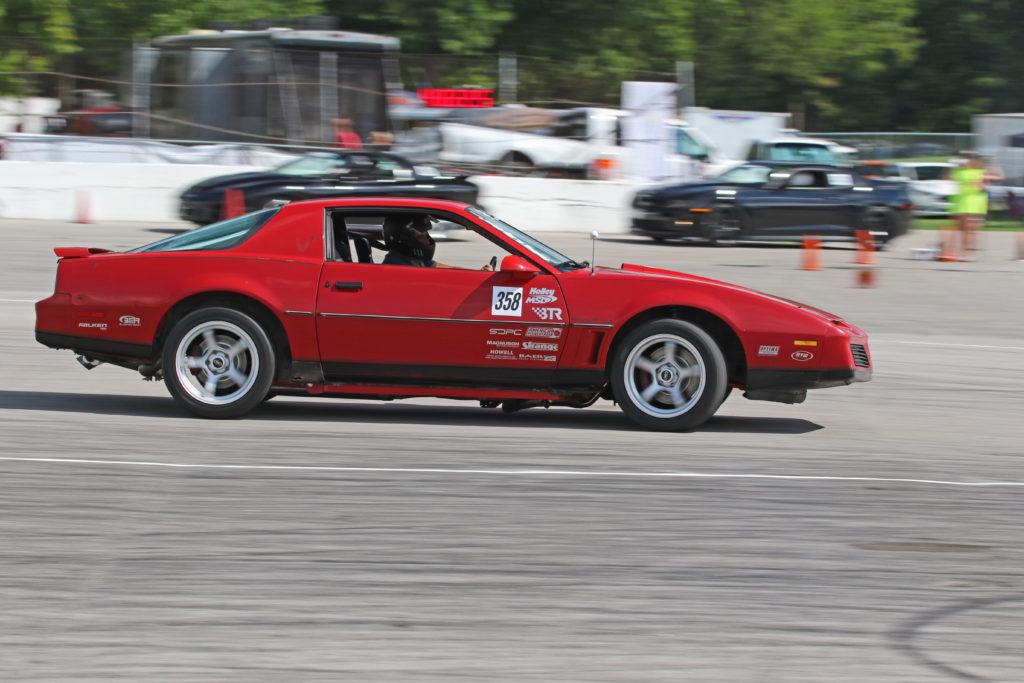 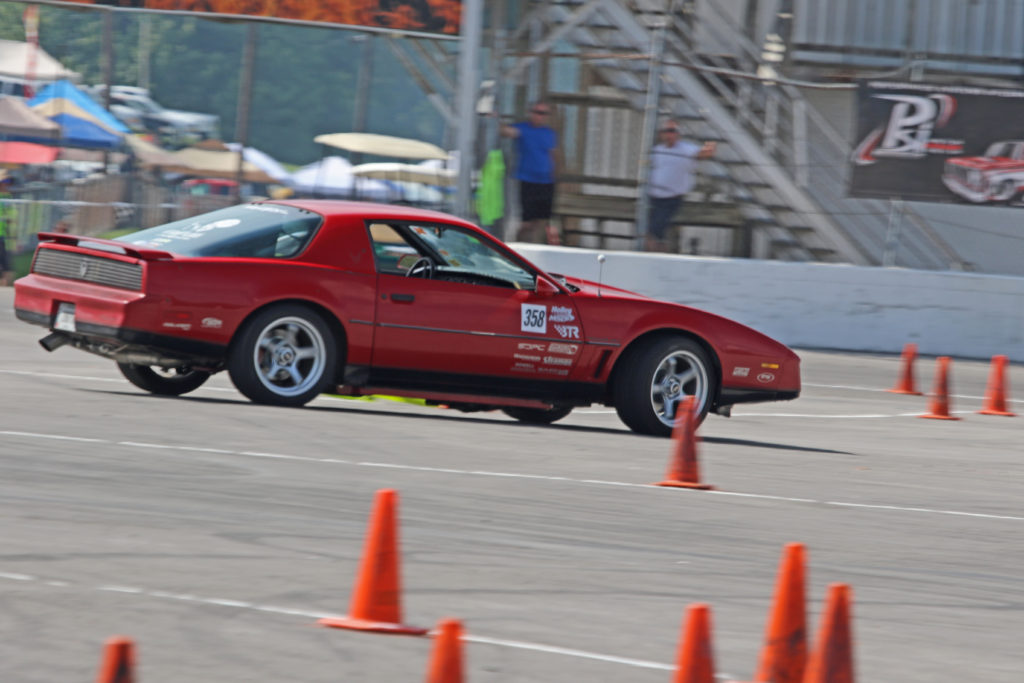 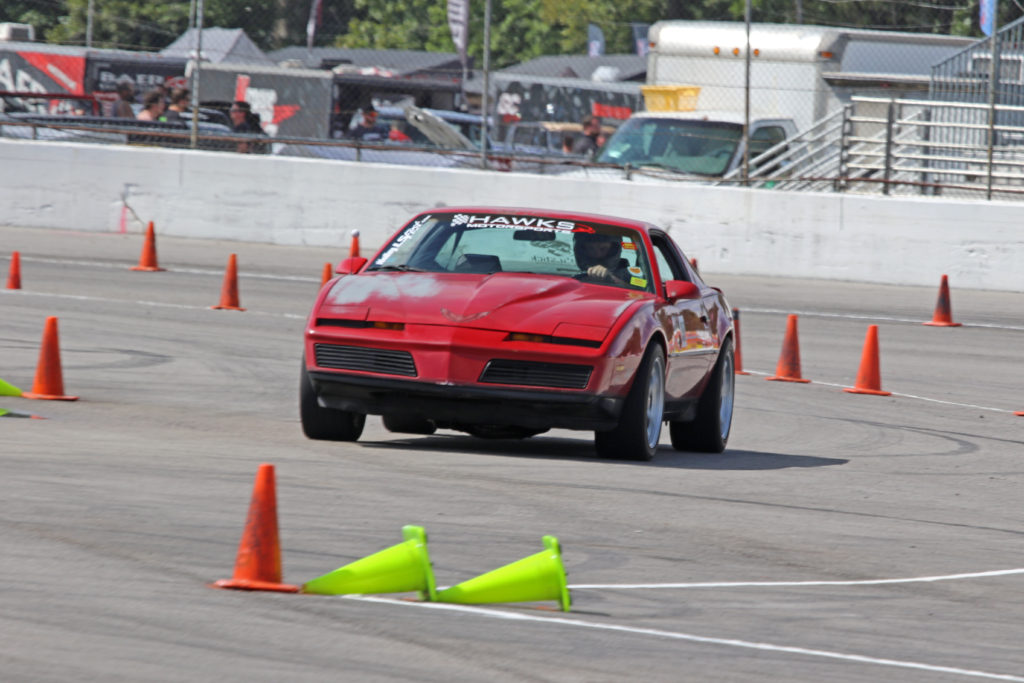 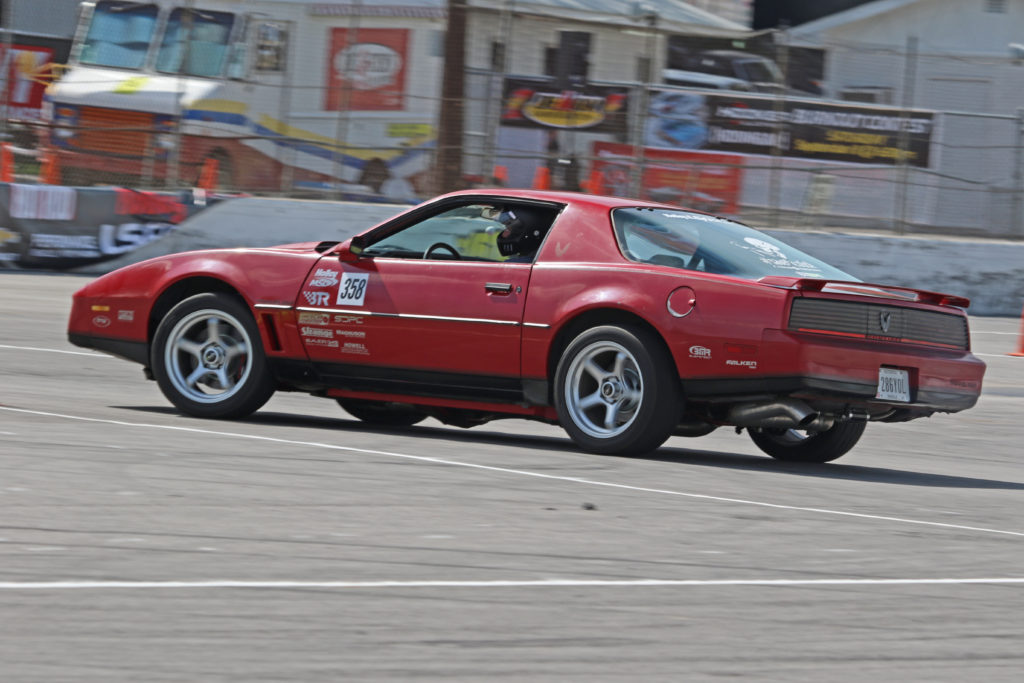 Under the hood, and throughout much of the vehicle, you’ll find Holley components; from the oil pan, fuel pump to fuel filters, to Earl’s fuel lines, MSD coil packs, plug wires and QuickTime bell-housing. The car rides on CTW wheels, Falken Azenis tires and the whole thing comes to a halt, with Baer brakes at all four corners!

The original plan was to take the car to this year’s LS Fest West (May 3-5, 2019), which would have been amazing, since the car originally stems from Las Vegas. It would have been a great homecoming story, but our schedule kept that from happening this year. Our staff will be at the event, however, and this won’t keep us from attempting the cross-country journey next year.

We’ve linked the published updates below, and we’ll be adding more as we wrap up the installments in the coming weeks. See you in Bowling Green!

Project Redrum Gets a Dana 60 from Strange 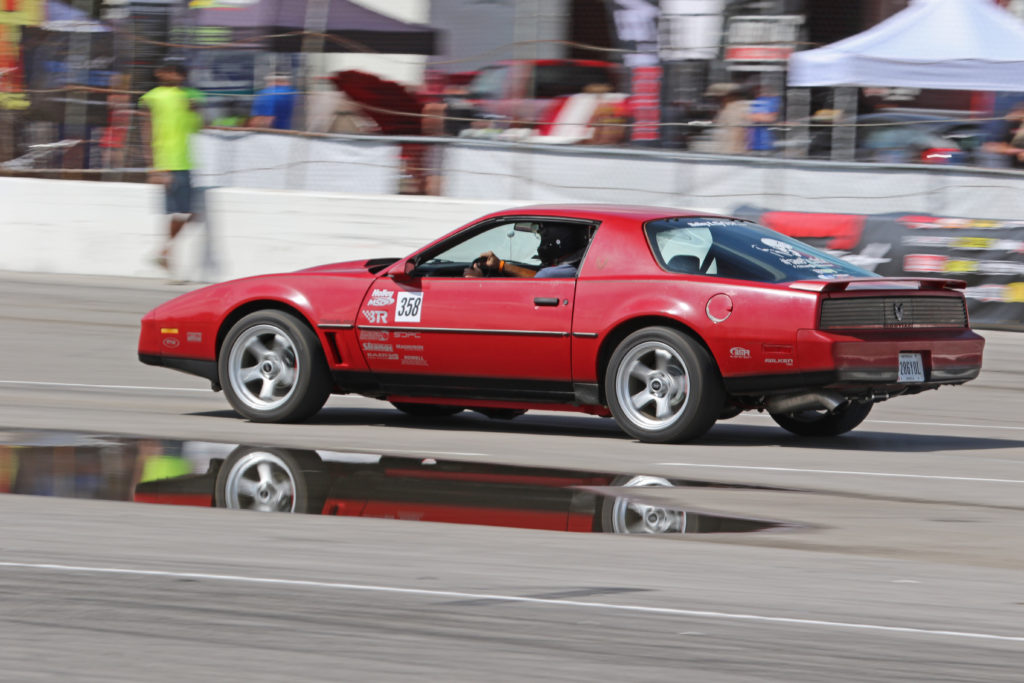