It’s been nearly 30 years since the last F40 hit the Ferrari showrooms, but its legacy lives on with both fans and owners alike. It was designed as a celebration of Ferrari’s 40th-anniversary in 1987, but it also raised the bar in terms of performance for the Prancing Horse.

Packing a twin-turbocharged 2.9L V8, featuring the best parts from America, Italy, Japan and Germany, it was a representation of the best technology that was available at the time. The twin-snail, small-displacement V8 managed 471hp and 426 lb-ft of torque, and could fetch a top speed of 199mph and a 0-60 of 4.2 seconds. It was the highest-performing cars of its era, and many kids of the ’80s had its poster on the wall — your author included. 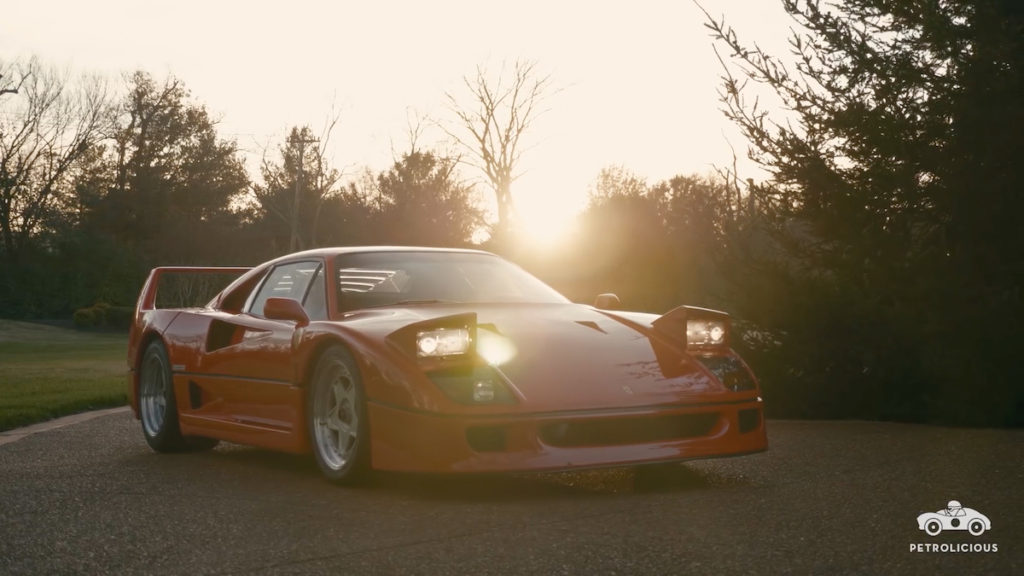 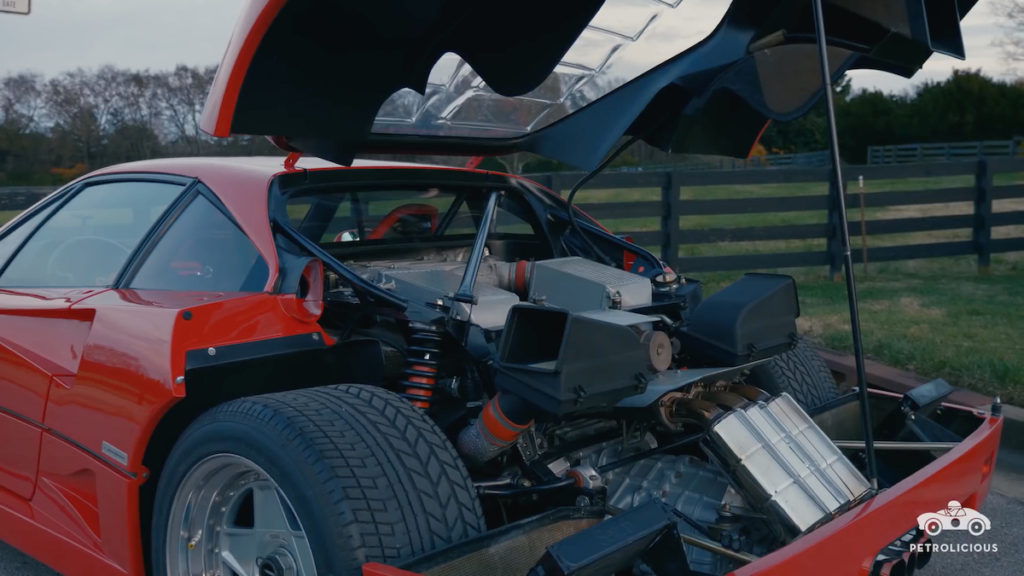 These days, it can fetch quite a bit more than its original asking price, but you can make an argument that it’s worth every penny; merely based in its historical significance and style alone.

This one, belongs to one Jasbir Dhillon, a passionate F40 owner who has a very emotional, and sentimental connection to the car. It’s a story that Petrolicious captured perfectly, and it’s best left to Jasbir himself to tell the tale. 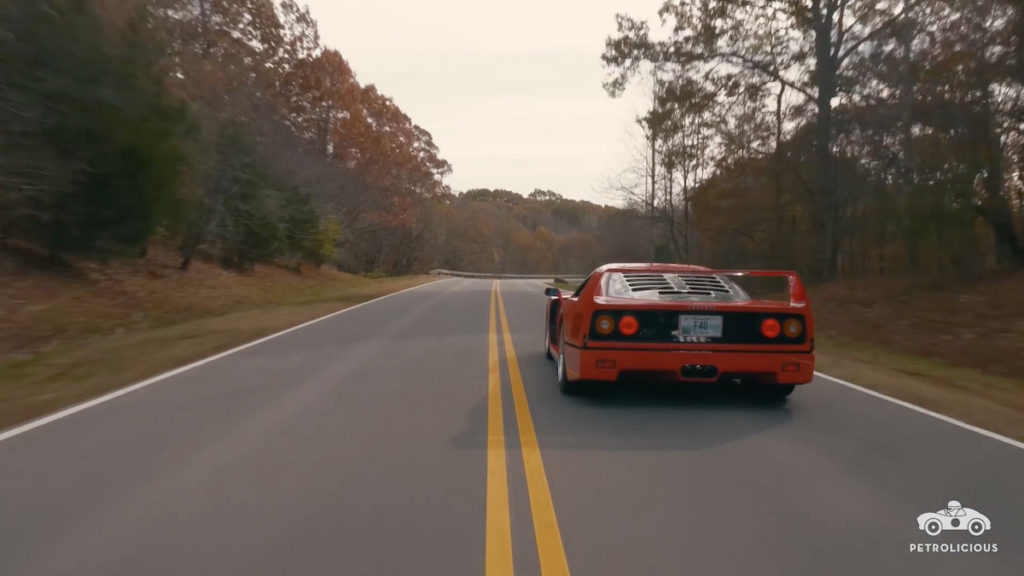