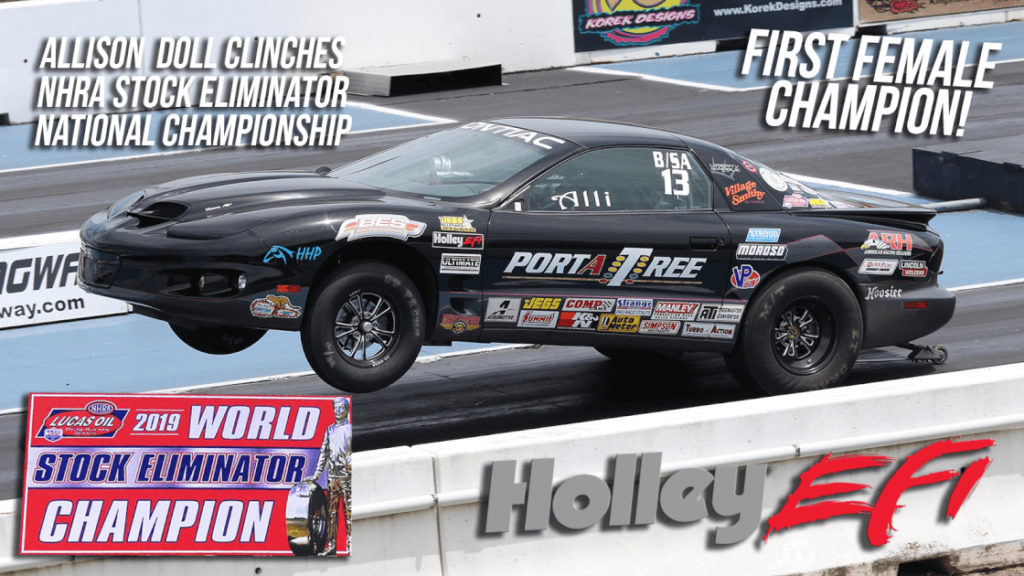 *photos and text supplied by Holley and Ainsley Jacobs

Holley EFI powered racer Allison Doll officially captured the 2019 NHRA Stock Eliminator national and divisional championship titles in her B/SA 1998 Pontiac Firebird, the first woman to do so in the category’s history.

Doll, 32, got her start racing junior dragsters in her early teen years. Although she took to drag racing a little later in life than many of her opponents, she quickly showed a skill and aptitude that helped her effortlessly transition into her Firebird when she was 19 years old, around 2006. Racing on and off over the years due to college and other obligations, Doll married her husband, Doug Doll, in 2018 and the Massachusetts-based couple spent their first season together as a husband-and-wife team making history. Although it started out slower than she would have liked due to weather and other circumstances, things soon picked up for Doll who is sponsored by her parents Al and Sue Smyth’s company, Portatree Timing Systems.

By mid-June, Doll had found her stride and scored a win while racing at an NHRA Northeast Division Lucas Oil race at Pennsylvania’s Numidia Dragway. Bolstered by the success and pleased with her progress, she headed to Lebanon Valley Dragway in New York and did well there, too. Although the race got rained out, she was still in the running when it was called. Doll went on to pick up her second win of the season at another Divisional race at Cecil County Dragway in Maryland, then added a third win to her résumé when the Lebanon Valley event was concluded later in September and took over the lead in the championship points chase.

Doll raced almost every weekend in September and October to help increase her odds of success, and two more Divisional wins (at Virginia Motorsports Park and North Carolina’s Rockingham Dragway) plus a quarter-finals appearance at a national NHRA event did just that. Although there were still several other drivers who had a chance to pass her in the standings, she decided to skip Las Vegas, Nevada, and Pomona, California events. “At the first Vegas race, the two or three people I needed to lose went out early on,” explained Doll of the tight fight to the finish.

“I was out raking leaves and got a text from [NHRA announcer] Alan Reinhart saying ‘you are the champion!’ and I honestly didn’t even know what to do, I was so excited!” Having missed the NHRA Division 1 Stock Eliminator championship by two points in 2015 and by one point in 2016, finally knowing it was undeniably hers gave Doll a huge feeling of redemption and validation. 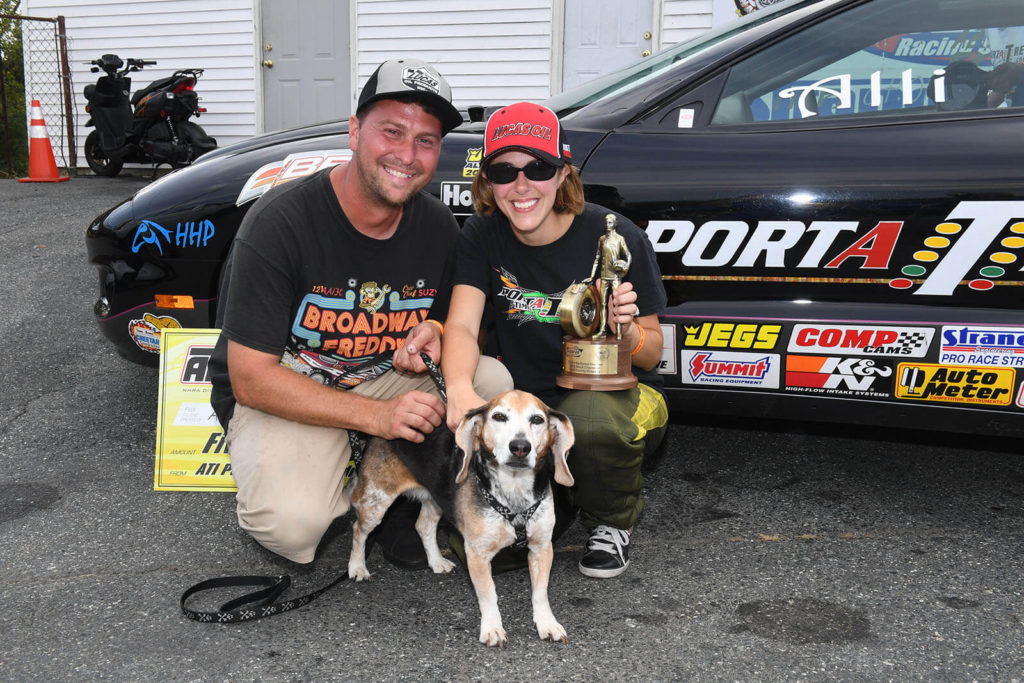 When the numbers were finalized, Doll had taken the 2019 NHRA Stock Eliminator World Championship titles – both National and Division 1 – with five divisional event wins and a total of 689 national/525 divisional points. As many focused on National events, Doll flew under the radar and scored the highest Divisional points total ever while simultaneously becoming the first female driver to ever win a Stock Eliminator World Championship.

Doll’s combination consists of a fuel injected BES Racing Engines-built 350 ci LT1 engine and THM200 Metric transmission that has helped her run as quick as 9.99 at 130+ mph in A/SA, although she typically runs 10.40s in B/SA trim. Given that the NHRA Stock Eliminator class does not allow many modifications, her Firebird – maintained by Doll’s brother Steve Smyth – is still mostly stock but its Holley Dominator EFI system helps keep it incredibly competitive with plenty of power while its Mickey Thompson tires keep it stuck to the track. 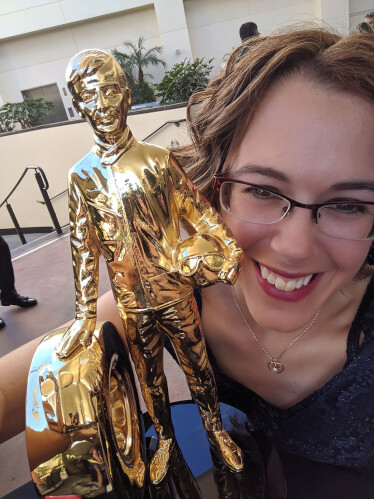 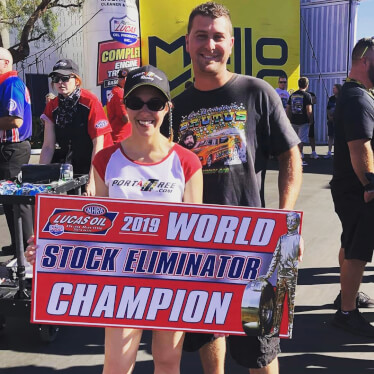 “I remember seeing the Holley Dominator EFI system when it was launched at the PRI Show years ago and I knew I wanted one,” laughed Doll, who relies heavily on the Dominator’s endless capabilities and has had a Holley system on her Pontiac since day one. Although BES laid the current base tune up, she still often makes tweaks and adjustments to account for conditions. “It’s super easy to use and the data logger is better than I’ve ever seen, even on other systems. Everyone that comes into my pits, I show them my Holley and try to convince them to change – it’s worth every penny whether you’re trying to go fast or trying to be consistent!”

With her name now in the history books and her championship secured, Doll is looking forward to getting back to the track in 2020 for more NHRA Stock Eliminator action. Although she will let the start of her season dictate its finish and decide where to go after seeing how things go early on, she’s looking forward to proudly sporting the big, well-deserved “number one” decal on her Firebird. 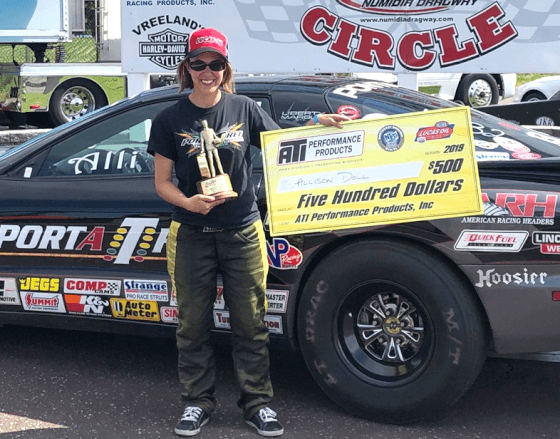