PETERSEN AUTOMOTIVE MUSEUM CELEBRATES THE 90TH ANNIVERSARY OF THE ICONIC 1932 FORD WITH A NEW NATIONAL HOLIDAY, EXHIBIT AND A STAR-STUDDED GALA 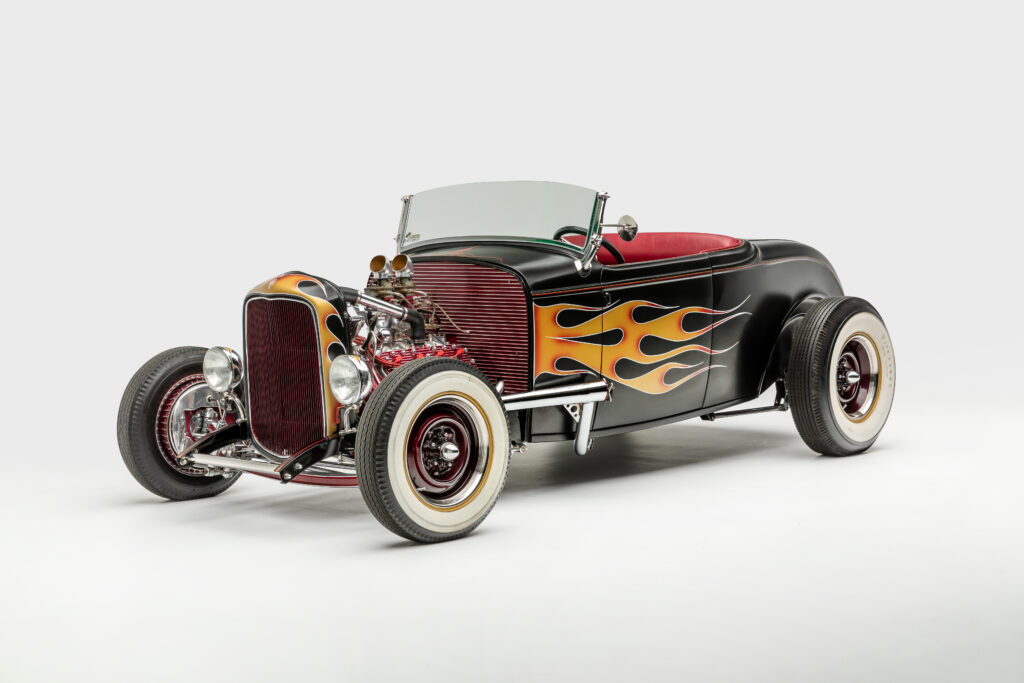 PETERSEN AUTOMOTIVE MUSEUM CELEBRATES THE 90TH ANNIVERSARY OF THE ICONIC 1932 FORD WITH A NEW NATIONAL HOLIDAY, EXHIBIT AND A STAR-STUDDED GALA

A brand-new exhibit with the most legendary 1932 Fords ever built, a special gala featuring a live performance by ZZ Top’s Billy F Gibbons, and a massive cruise-in will celebrate the renowned hot rods

LOS ANGELES (May 19, 2022) – The Petersen Automotive Museum will honor the 90th anniversary of the 1932 Ford with a new national holiday, Hot Rod Day on June 11, and celebrate the special day with its new “Ford Fever: The Deuce Turns 90” exhibit in the Ross and Beth Myers Gallery. Opening to the public on June 11, the new exhibit includes a definitive collection of groundbreaking 1932 Fords such as Doane Spencer’s historic Highboy and the influential McGee Roadster. Luminaries from the hot-rod world, including ZZ Top frontman Billy F Gibbons and Henry Ford III, will gather for the special Deuce Gala the evening of the opening with a live performance by Gibbons, an award ceremony and a once-in-a-lifetime live auction. On Sunday, June 12, the museum’s annual Deuce Day Cruise-In will be hosted at the Petersen Automotive Museum and will attempt to be the largest gathering of 1932 Fords in Southern California. 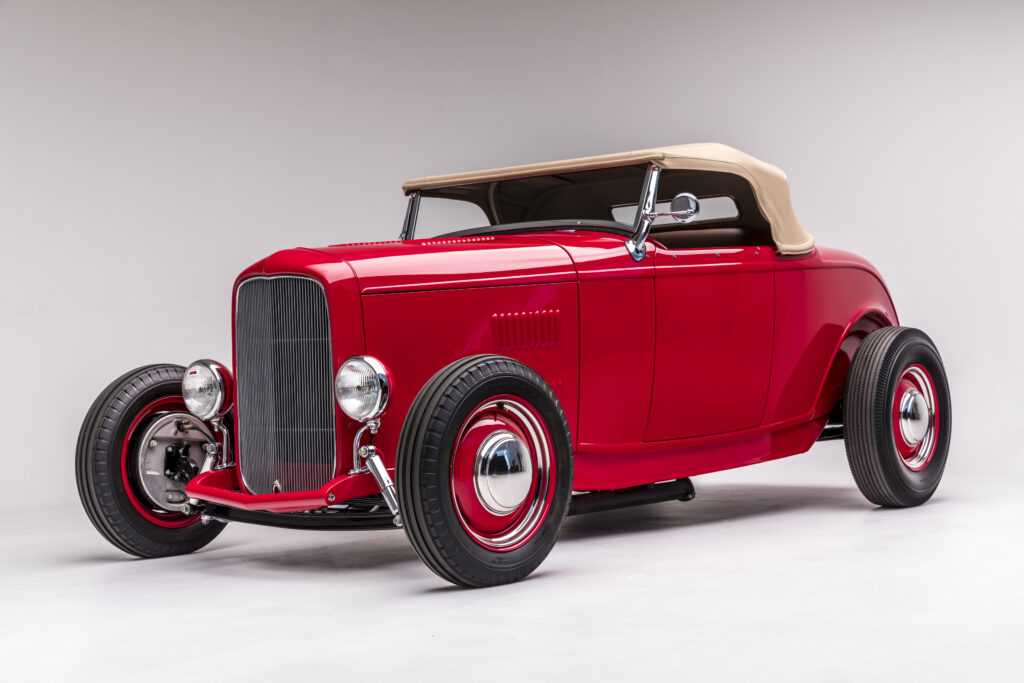 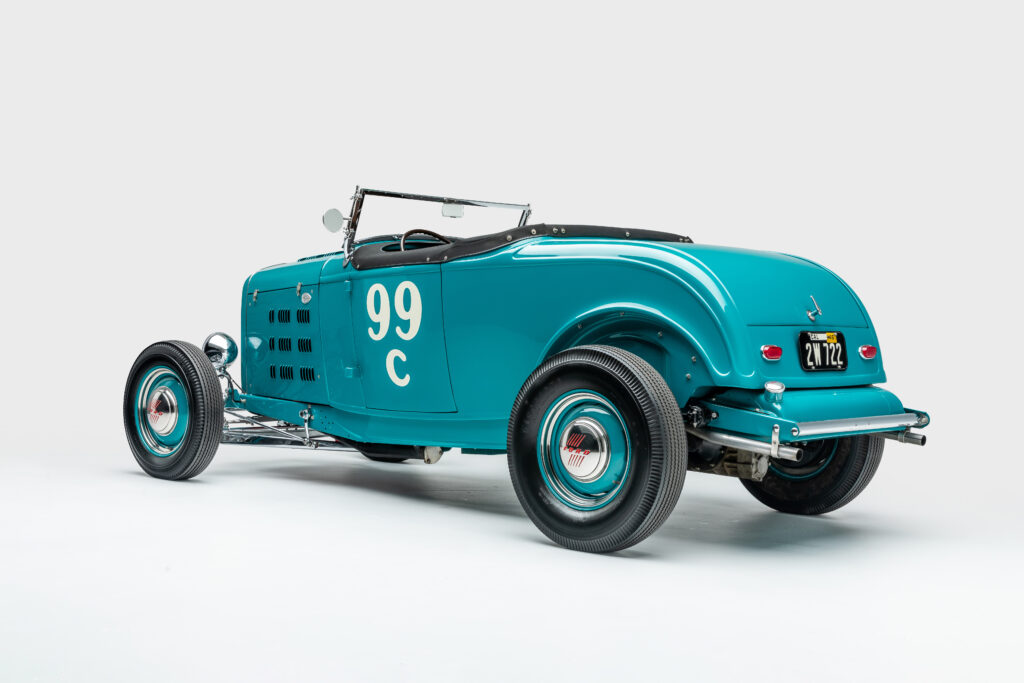 Stars of the new “Ford Fever: The Deuce Turns 90” exhibit include the famous McGee 1932 Roadster. Originally owned and built by Bob McGee, it paved the way for hot rods by combining speed and beauty with its shaved door handles, welded decklid, louvers and seamless look. McGee’s Roadster would later make appearances in a host of television shows and movies, including “Hot Rod Gang” and an episode of “Happy Days,” before being showcased on the National Mall in Washington, D.C. Another icon on display is Doane Spencer’s 1932 Ford Highboy, which won several show awards in the 1940s. Bored with the show circuit, Spencer took his Highboy racing at El Mirage and extensively modified it for Mexico’s Carrera Panamericana road race. Other iconic 1932 Fords on display include the coupes of Doyle Gammell and Andy Kassa and the roadsters of Ermie Immerso and Ray Brown. 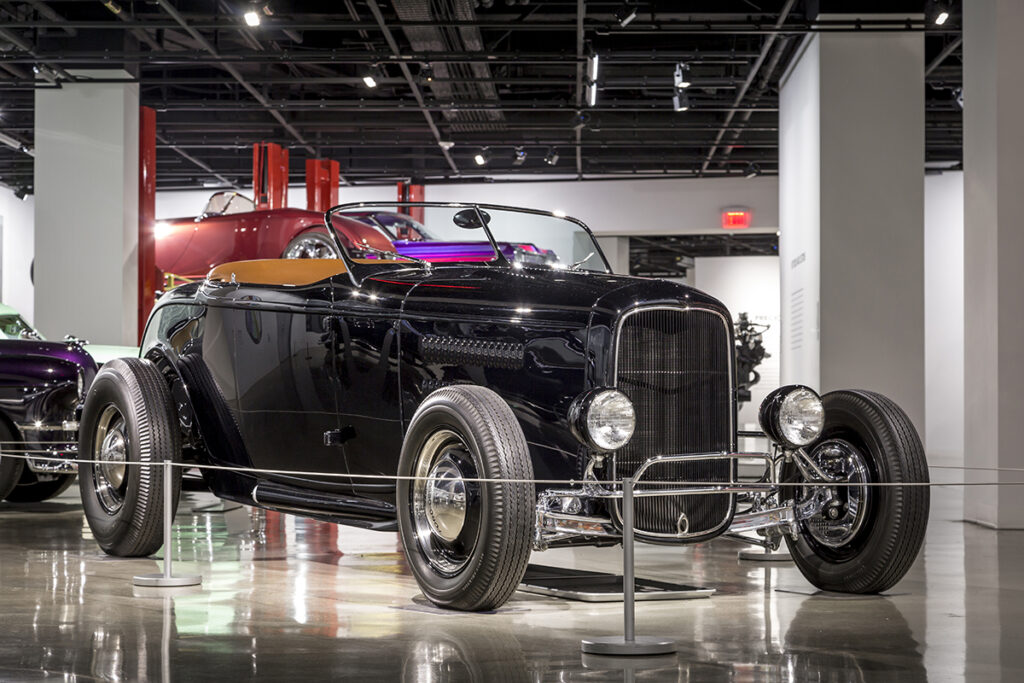 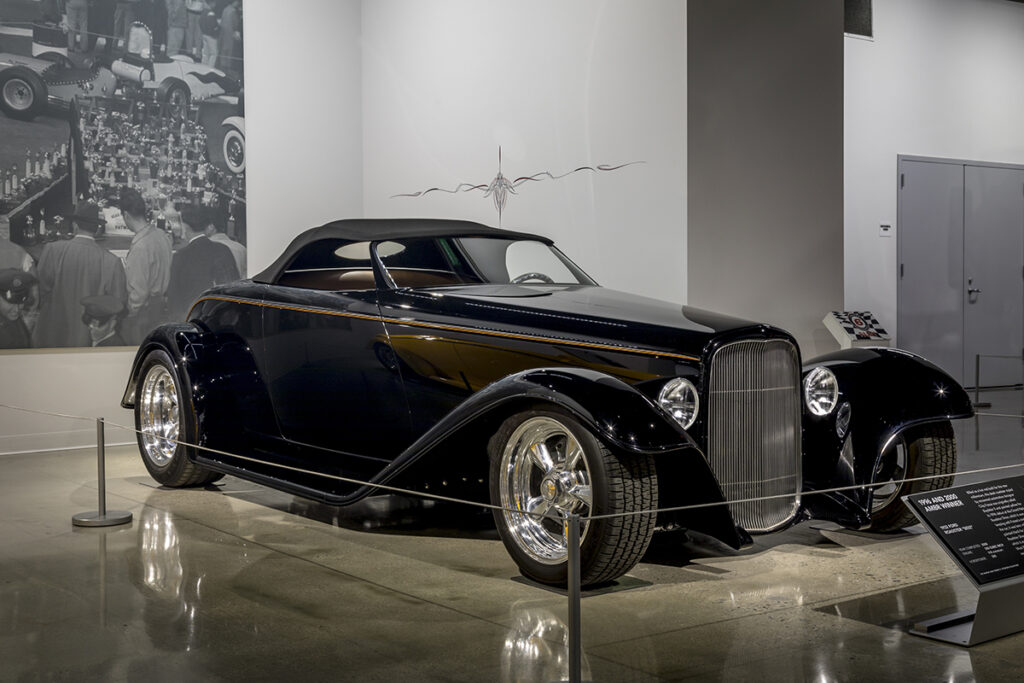 Held the same evening as the exhibit’s opening, the Deuce Gala is a mid-year celebration recognizing luminaries in the hot-rod world. The museum will present the Hot Rod Icon Award to legendary musician Billy F Gibbons, the frontman for the rock group ZZ Top and a renowned automotive enthusiast. Tickets are $250 and consist of a 45-minute performance from Gibbons, access to a live auction, complimentary dinner, an open bar and admission to the annual Deuce Day Cruise-In taking place the following day.

Capping off the weekend is the Petersen’s annual Deuce Day Cruise-in, where many of the museum’s greatest hot rods, including several AMBR winners, will be involved in what is slated to be one of the largest gatherings of 1932 Fords in Southern California.

“The 1932 Fords are marquee vehicles synonymous with the origins of hot rodding and worthy of an extended celebration,” said Petersen Automotive Museum Executive Director Terry L. Karges. “The exhibit, gala and cruise-in will pay tribute to the Fords’ legacy and how they continue to captivate automotive and hot-rodding enthusiasts 90 years after debuting on the market.” 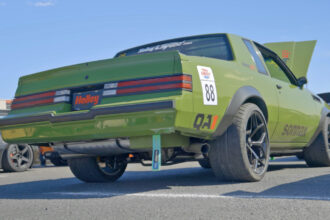