PAOLI, Pa. (September 19th, 2022) – AmericanMuscle (AM) channels the excitement of the 2022 Detroit Auto Show with the release of its video overview of the all-new 2024 Mustang GT. Host, Justin Dugan, is on location for the anticipated unveiling of the seventh generation S650 Mustang. The episode keeps muscle car enthusiasts in the loop with a close-up look at all the latest features and technologies Ford has used to kick the Pony experience up a notch.

Following a brief introduction, Justin shares the show’s official first look of the GT Convertible, GT Coupe, EcoBoost Coupe, and the EcoBoost Convertible. Next, he elbows his way through the crowd for a walkaround of the Mustang GT, offering his signature commentary along the way. 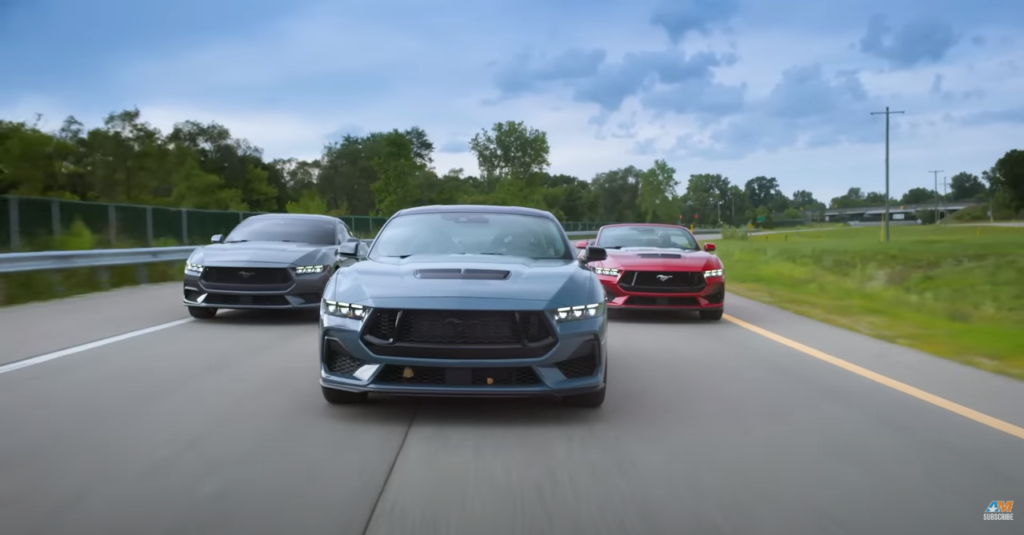 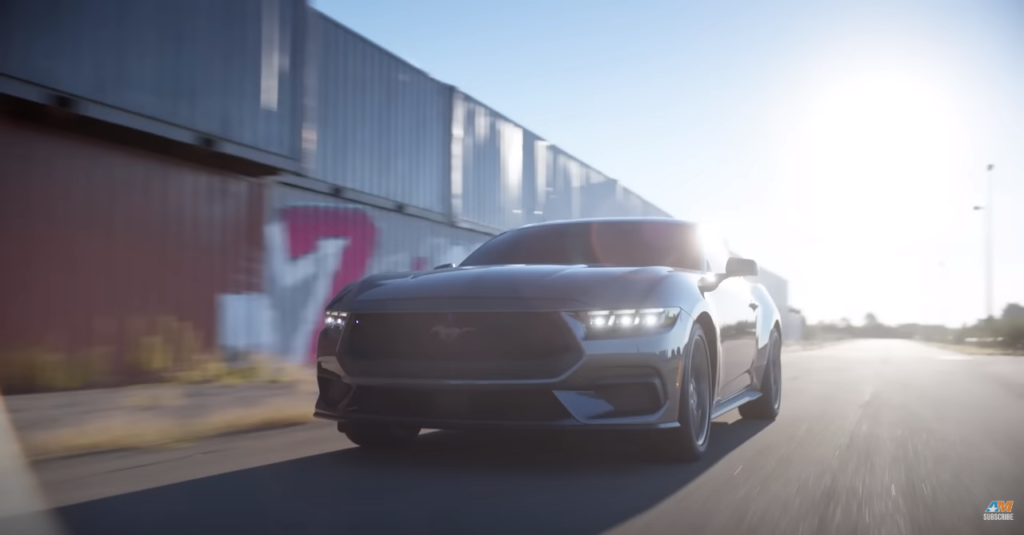 With a closer look on media day, the Dark Horse package – Ford’s first new performance series in more than two decades – does not disappoint with its 500 horsepower Coyote engine and aggressive styling. “And hat tip to Ford for coming out with something like that right out of the gate,” says Justin.

AM welcomes the future with the release of its 2024 Mustang ‘first impressions’ video covering everything from horsepower to wheel setup, appearance, lighting, and more. Viewers are encouraged to keep the momentum going in the comment section on YouTube, by sharing their own thoughts on Ford’s newest generation Pony car. AM’s subscribers will be notified when the full review is released. 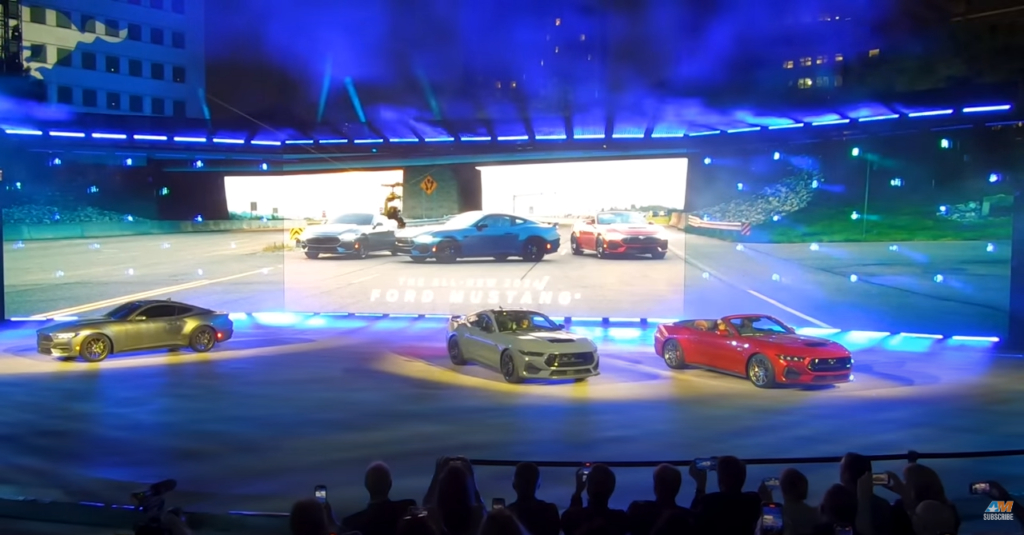 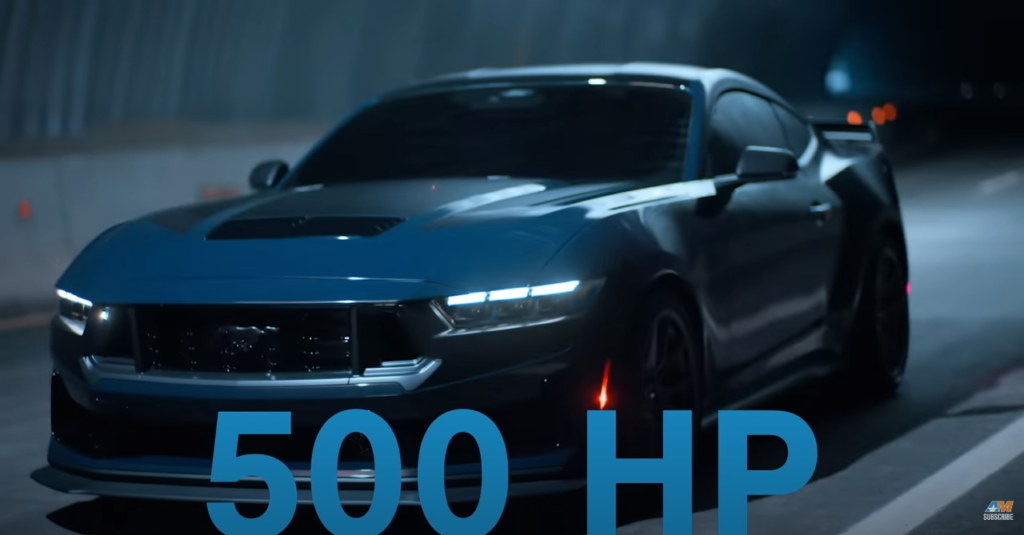 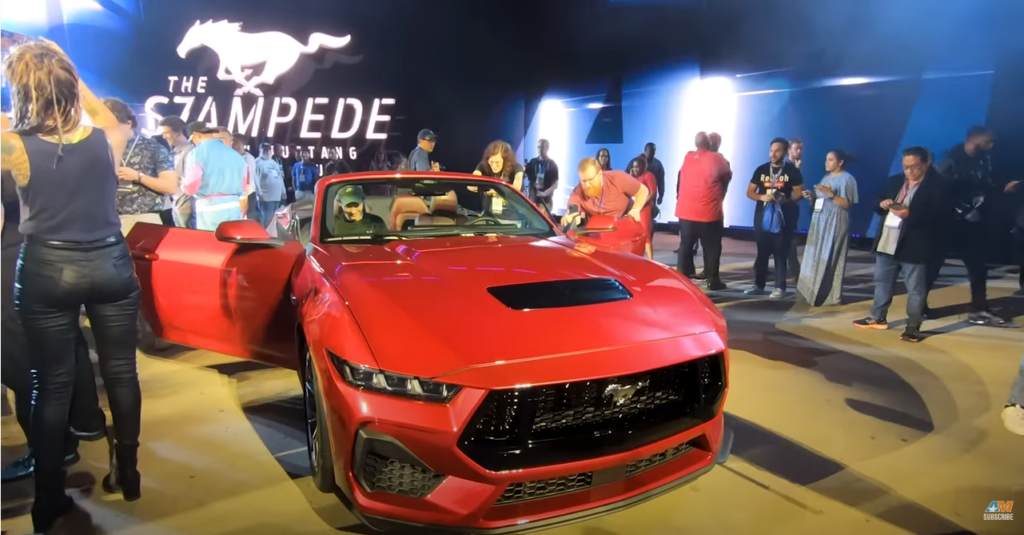 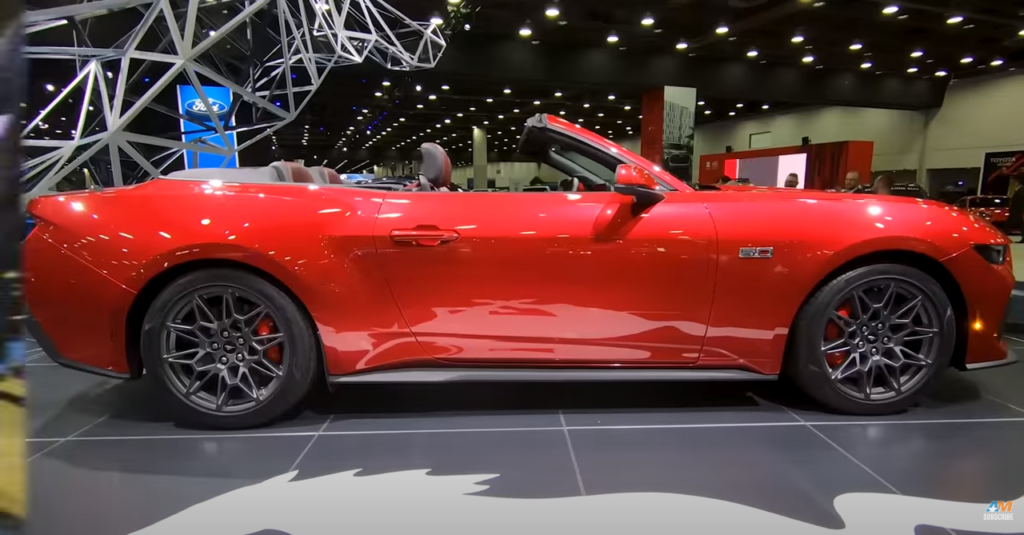 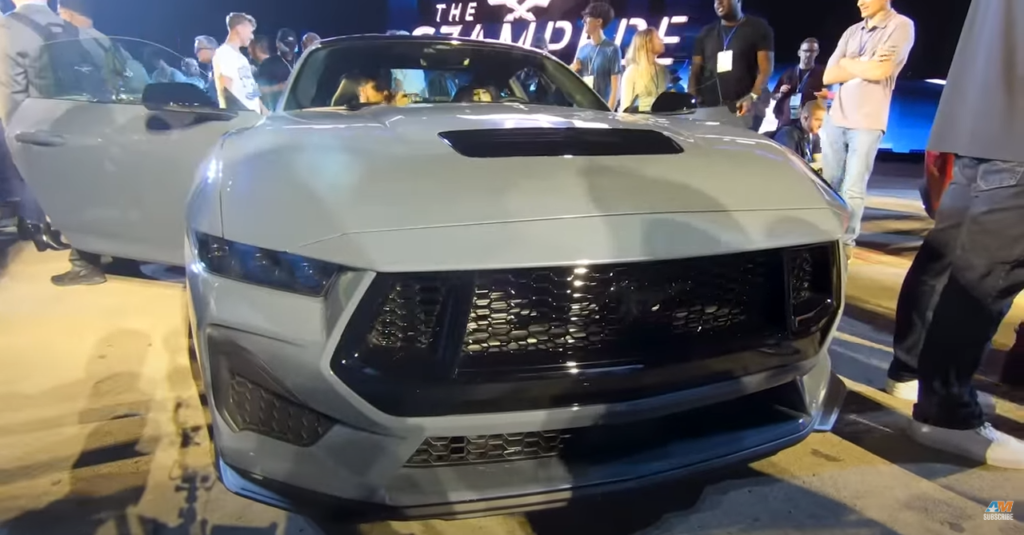 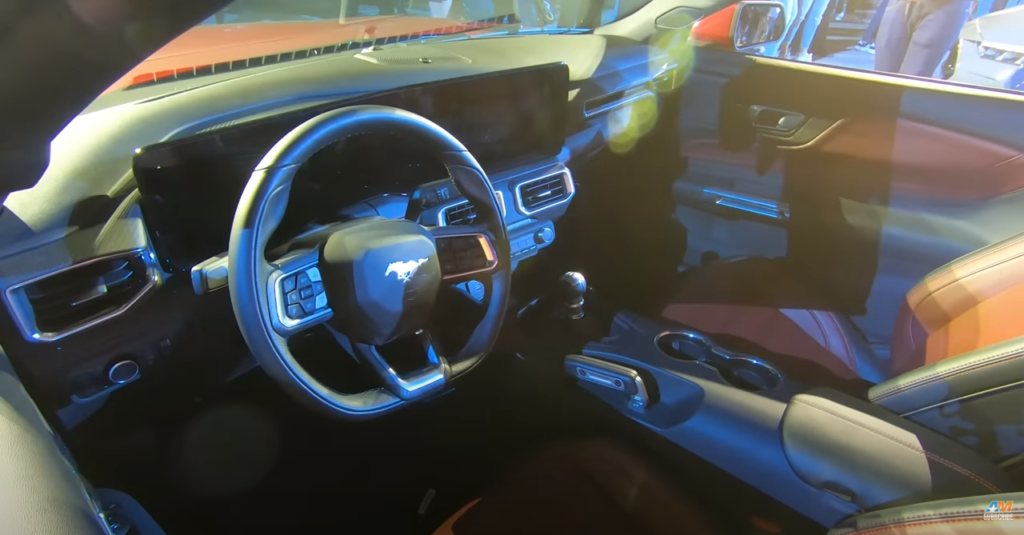 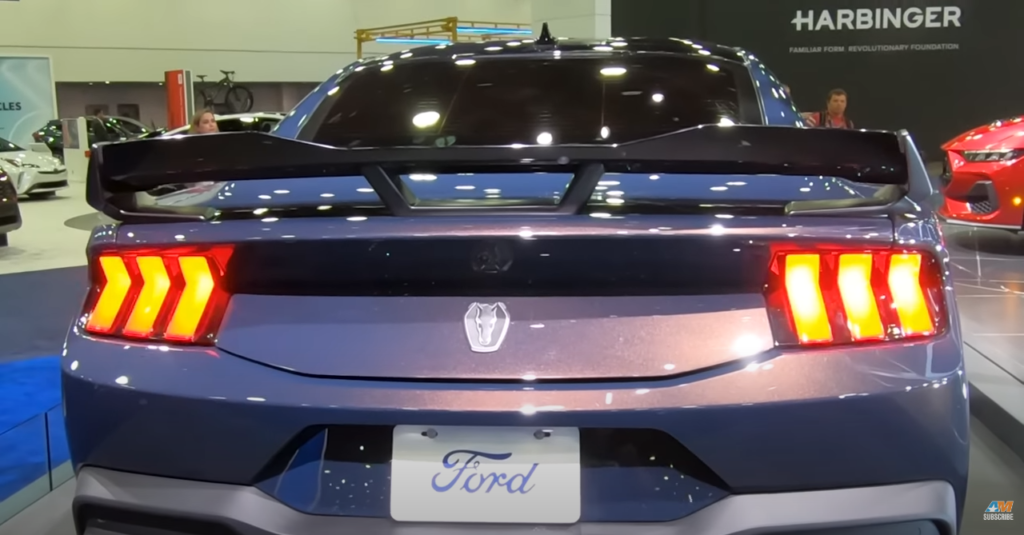 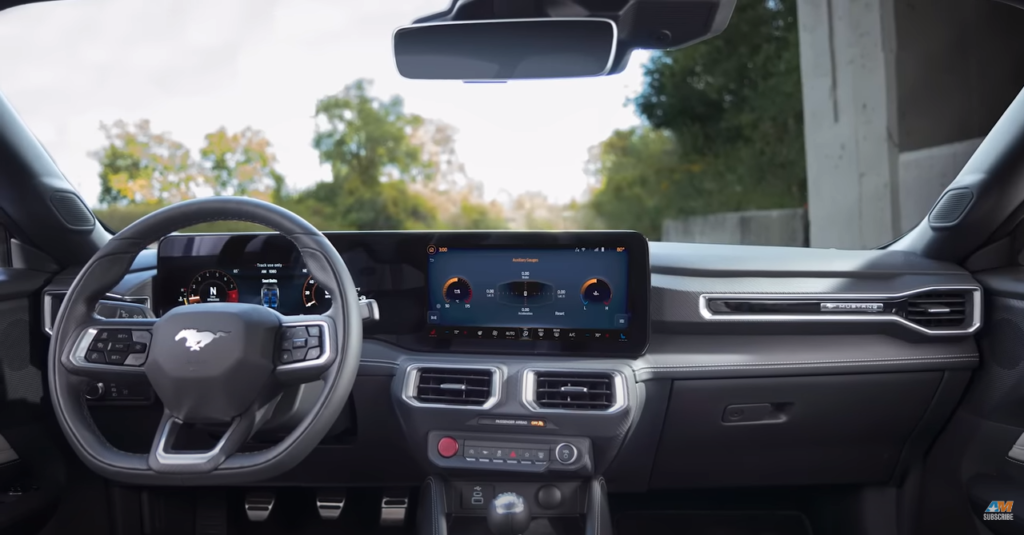