Florida High Performance has been cranking out some non-stop builds lately, including countless 6th-gen Camaros, late-model Cadillacs, and naturally, C6, C7 and C8 Corvettes. Recently, Erik Bentley & Co. had a customer come through that was looking to wake up their already-impressive C7 Grand Sport Corvette. 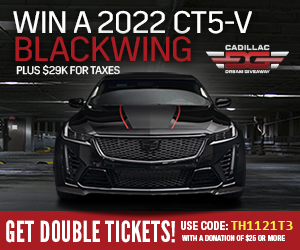 Initially, the plan was to install an aftermarket supercharger and a tune, just to bring it up to snuff with some of the faster cars running around South Florida these days. But after much discussion and more planning, the car’s owner and Florida High Performance decided to turn things up a little — no, a lot more. So in addition to the A&A Superchargers V3-Ti blower, a set of CNC-ported cylinder heads from Late Model Engines were bolted to the top of the block.

To bring out additional power and to provide some chop-chop-chop, a Gwatney Performance Innovations camshaft was slid into the center of the engine. Forcing all of that air into the engine is great, but if it can’t escape efficiently enough, then you’re leaving some power and performance on the table. So FLHP also added a pair of long-tube American Racing Headers and 3-inch X-pipe to the mix, that feeds into the OEM exhaust system. 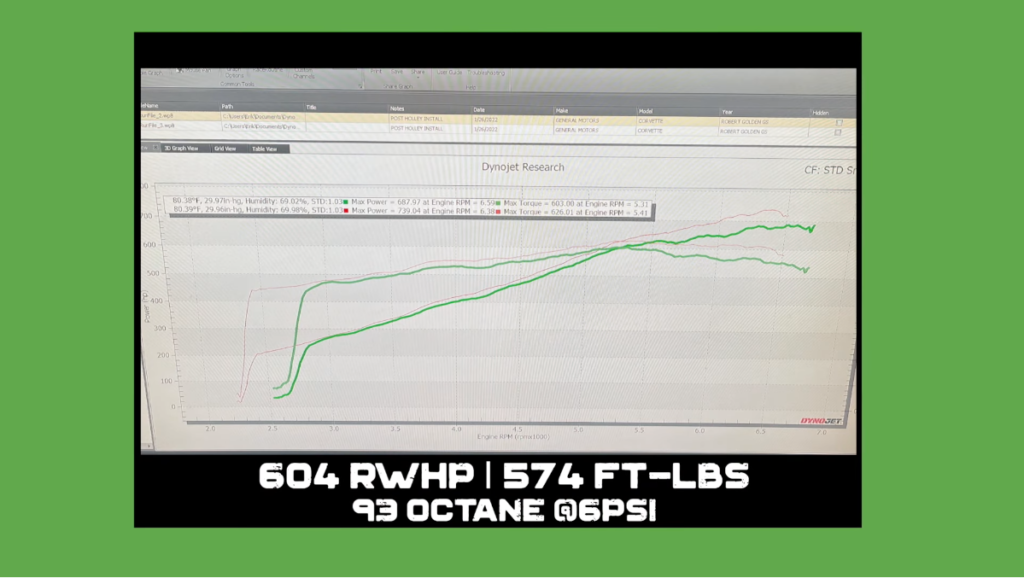 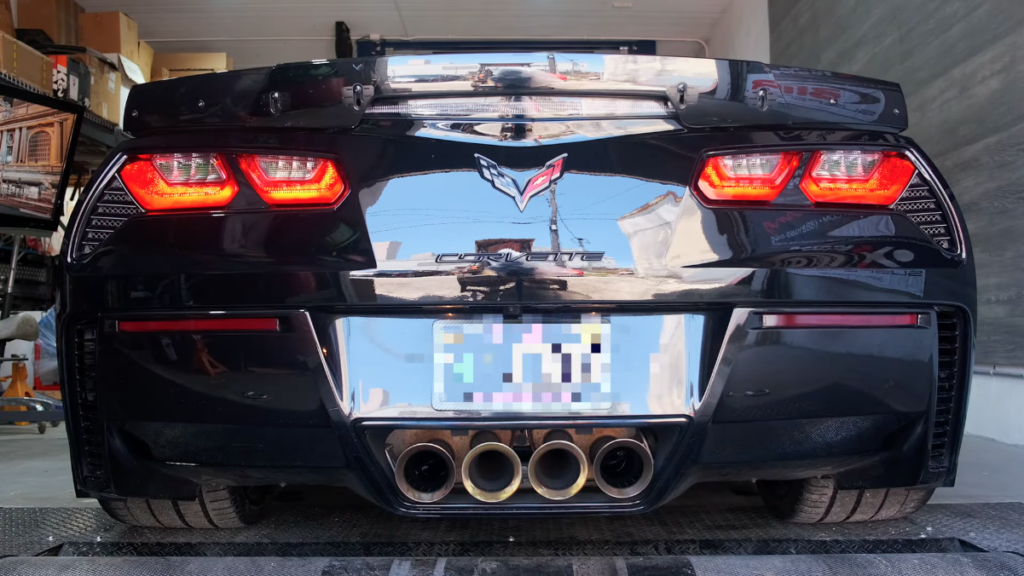 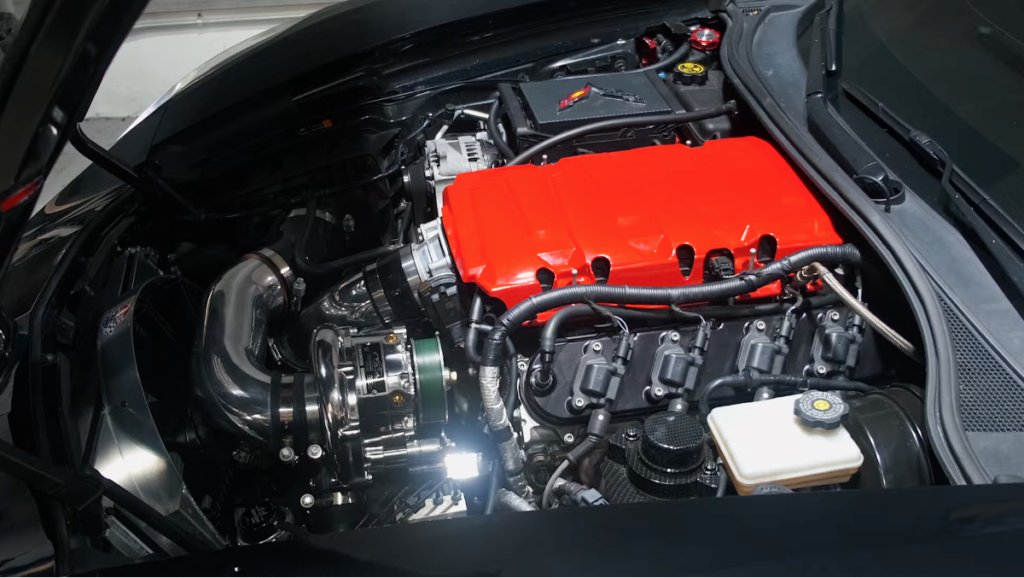 To keep things cool, a Dewitts Radiator cooling system went into place, and the car was tuned on FLHP’s in-house Dynojet to a grand total of 604hp and 574-lb ft to the rear tires, using only 93 octane fuel with the boost set at 6-psi.  Not bad at all. The software to tune the car came courtesy of MSTuning and HP Tuners.

Staggered 19- and 20-inch HF5 Vossen Wheels complete the look, as does a lowered ride height, giving there car its own unique identity. With an additional 200hp on tap, there’s no denying that this C7 GS will hold its own against most would-be challengers. 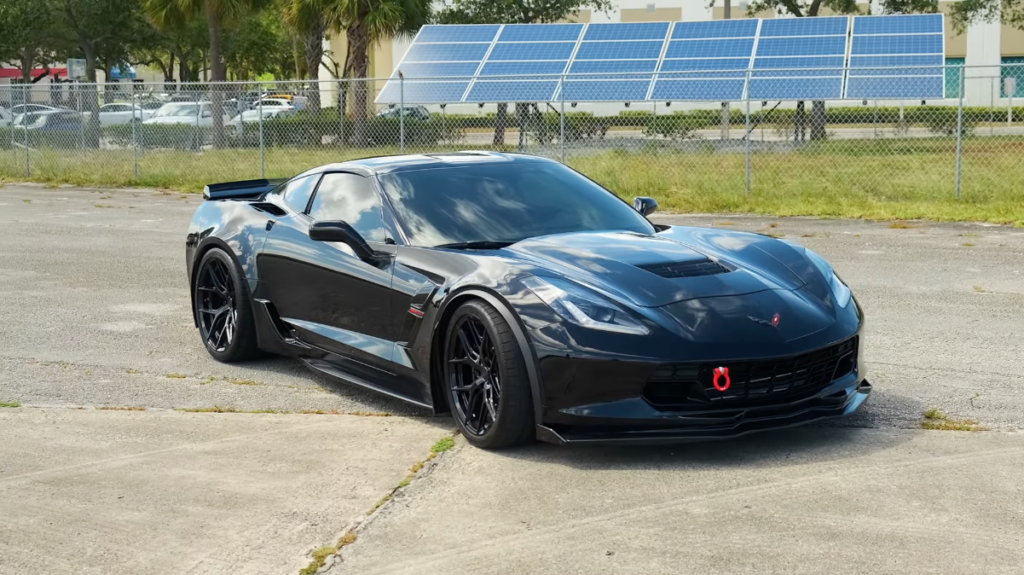