VIDEO: John Schneider Breaks Down What it Takes to Build a Correct General Lee Replica

If you were to ask just about every person who was born between 1970 to about 1990, what their favorite TV or movie cars would be, somewhere in their top five, would be the General Lee from The Dukes of Hazzard. Over the course of the last four decades, car enthusiasts and fans of the show have built recreation cars to relive their childhood memories. Your author even remembers seeing a replica car as far back in the mid-’80s, at a little used car lot in Northeast Ohio. That’s how long people have been at it, recreating these cars.

Sometimes, you see a lot of these cars being recreated using incorrect details, colors and even model years. As most of us know, the General Lee is a ’69 Dodge Charger, painted a ’70s GM shade of [Paint Come 70] Flame Red (orange),* with a push bar on the front, American Racing Vector turbine wheels and that unmistakable Southern flag on the roof.

However, there are plenty of details many seem to get wrong; like the interior color, various pieces of the trim, and whether or not the rear valance panel should be body color Flame Red, or satin black. Although some General Lee replica owners generally (pun intended) build their own example to suit their specific taste, as had Dukes star John Schneider, or Kenny Wayne Shepard, many believe that what they have built is a 100% perfect replica — and that’s just not the case.

In a recent YouTube upload from John Schneider himself, he breaks down the common top five mistakes he sees on some the of the General Lee relics he’s encountered. Check it out!

*John Schneider has since rebuked the Flame Red paint hue, as incorrect. In a recent video, he proclaims that the color was actually a mishmash of several different shades of orange. However, since John doesn’t know the exact formula, and apparently neither did the 2nd-unit guys who were charged with painting the cars, it’s been said that Flame Red is as close as you’ll probably get to acquiring an off-the shelf paint color for your Lee replica. 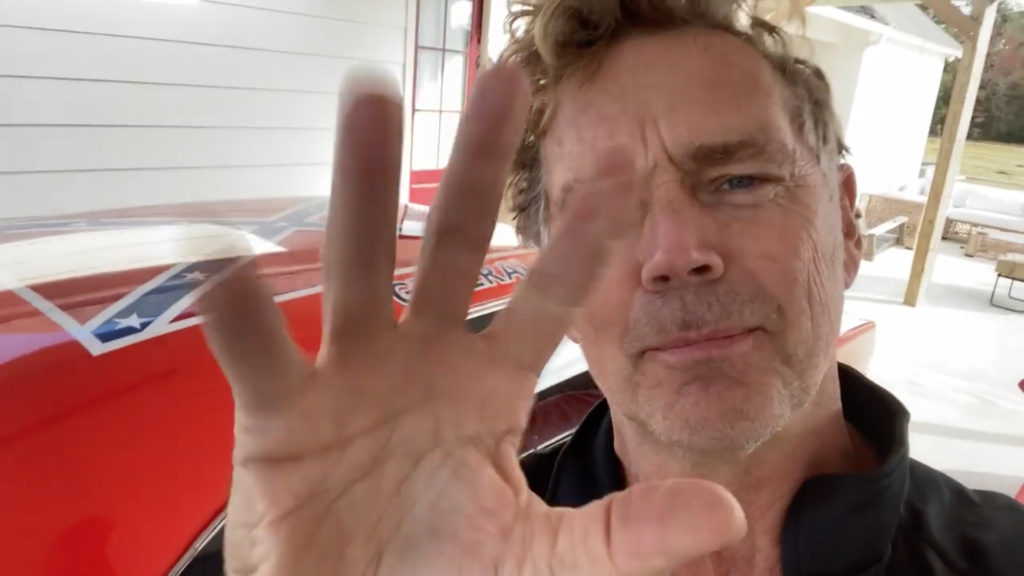 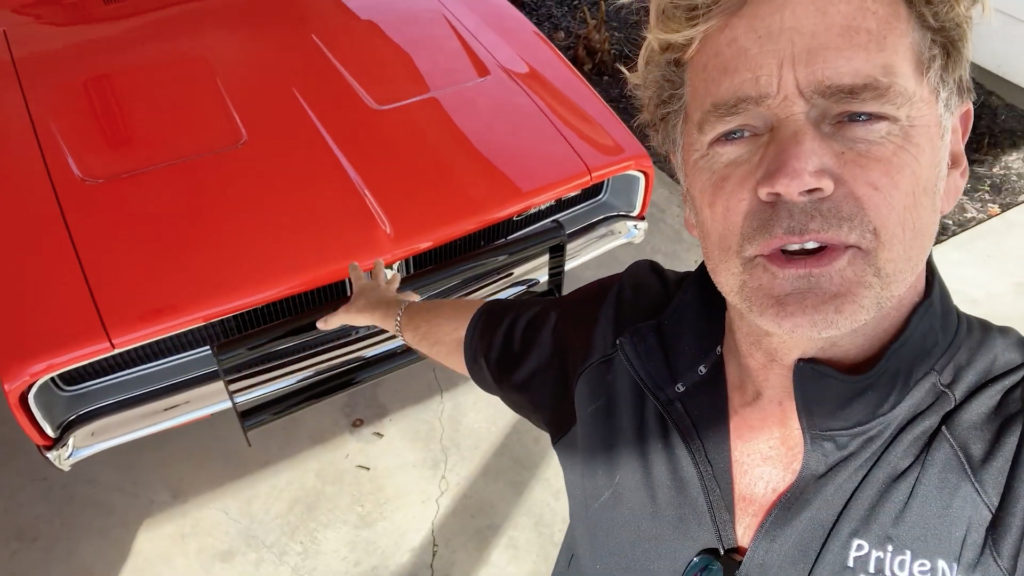