If you’ve been following along with the work of Trans Am Worldwide in recent years, then you’re probably well aware of what they can do with modern 5th- and 6th-generation Camaros. Recreating a modern Trans Am from a Camaro, with todays’ tech, is a given. However turning them into other models like a GTO is something else, and can be quite the undertaking. TAW has done it several times, but now they’ve branched out to another iconic muscle car era model; the Chevrolet Chevelle.

Your author was told that this was in the works over a year ago, but true to my word, I kept my lips sealed until the product was unveiled. Now that it’s been made official, we can finally spread get the message out there.

Tallahassee, Fla. – May 10, 2022…. Trans Am Worldwide of Tallahassee, Florida, has announced the release of their newest model, the 70/SS. This modern-day version of the iconic 1970 Chevelle Super Sport goes on sale to the public Saturday, May 14, 2022. The release marks the fourth of its kind for the team at Worldwide, best known for their role in “The Bandit Edition” Trans Am, signed by the late Burt Reynolds. Other newsmakers were the Hurst Edition GTO and the 1000hp Super Duty Trans Am. 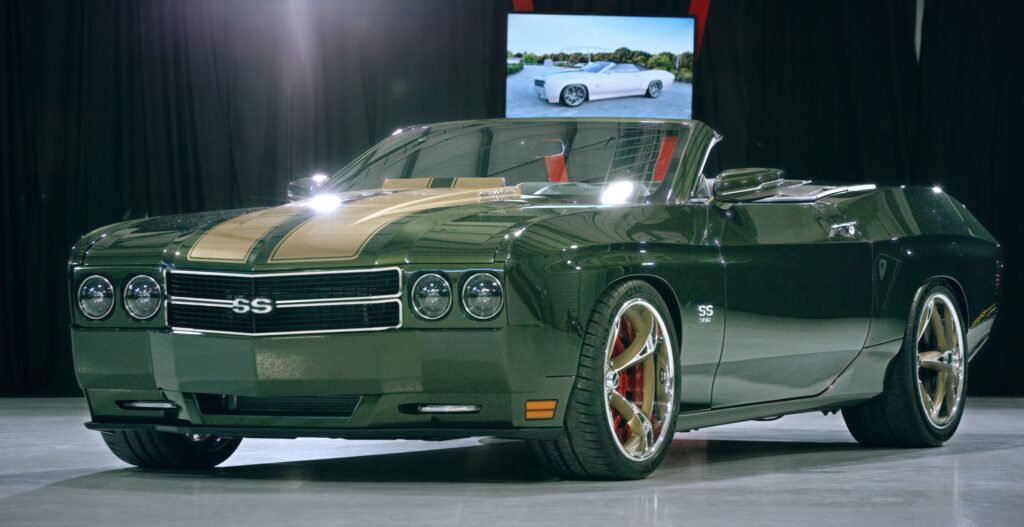 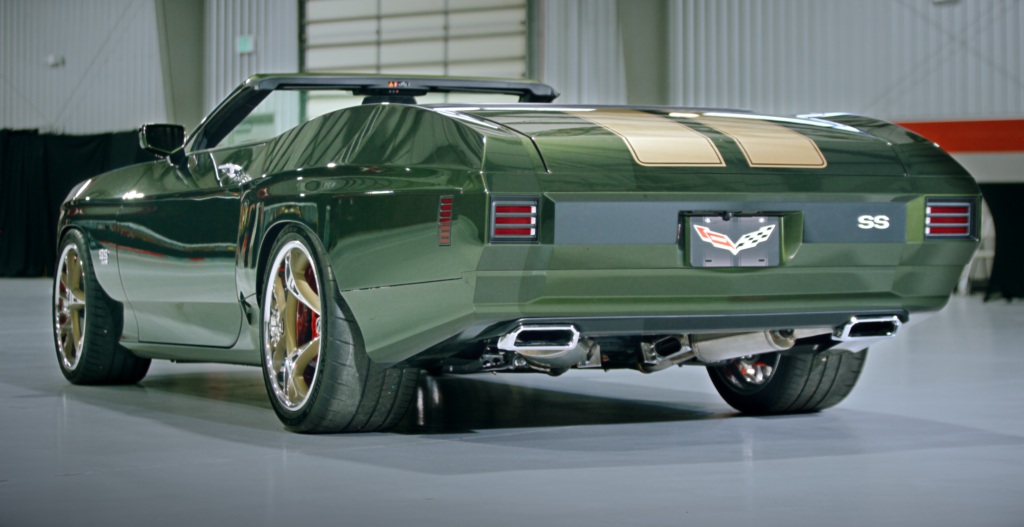 “This is a project 7 years in the making,” said Tod Warmack, co-founder of Trans Am Worldwide and sister company Trans Am Depot. “Our engineers and technicians have invested thousands of hours to re- imagine this automotive icon on a modern platform. And we did it in a way that pays the strongest possible tribute to one of the most popular models of the muscle car era.”

There will be three trim, and four performance packages available. All cars are built in convertible drag with an optional removable hard-top. The entry level performer starts with GM’S LT-1 450hp 6.2 liter and tops out with TAW’s LS6/X 454 option — a streetable 1,500+ rear wheel horsepower muscle monster, limited to only 25 units. Trans Am Worldwide will also offer a 396 performance option as well. All cars will be available in manual or automatic. For the purists, there will be heritage colors to choose from, and those who prefer something more vibrant can choose from several modern tri-stage custom colors.

When asked how this fits with his current Trans Am production, Warmack replied: “We’ve been building the modern-day Trans Am for 12 years—several hundred on two different platforms. It’s time for a complete redesign, so the Trans Am is on leave until we reintroduce the new design. We’re now focusing all of our efforts and resources on the 70/SS. The timing of this release could not have been better.” Warmack went on to say the 70/SS model will start at $150k and “go north” based on customer preference and options. 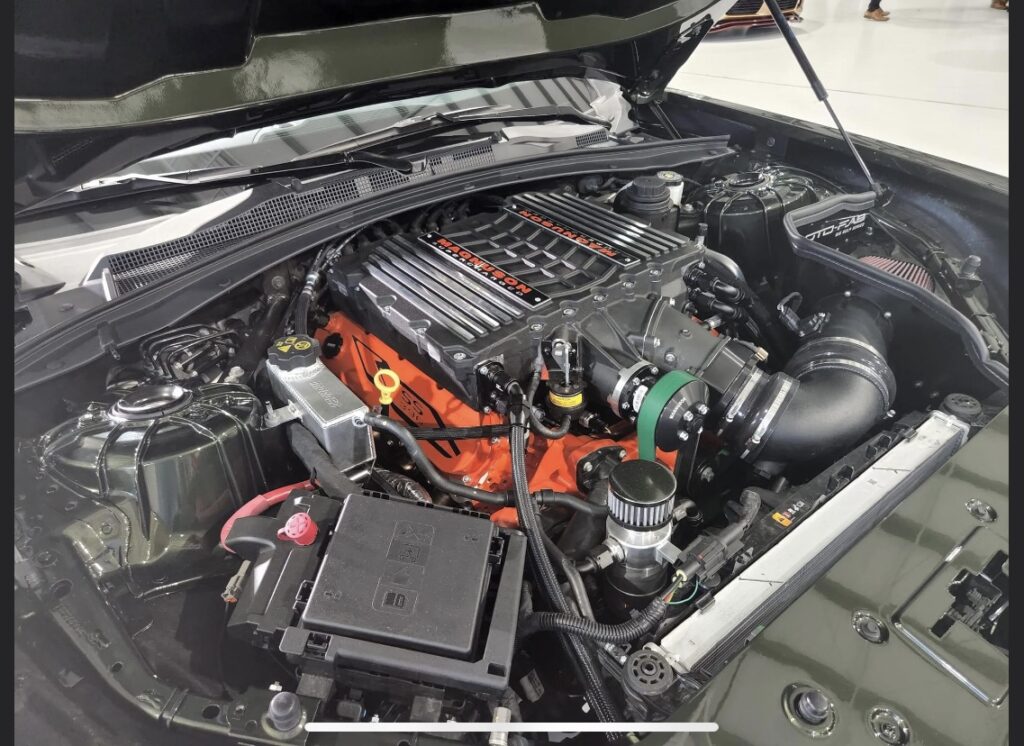 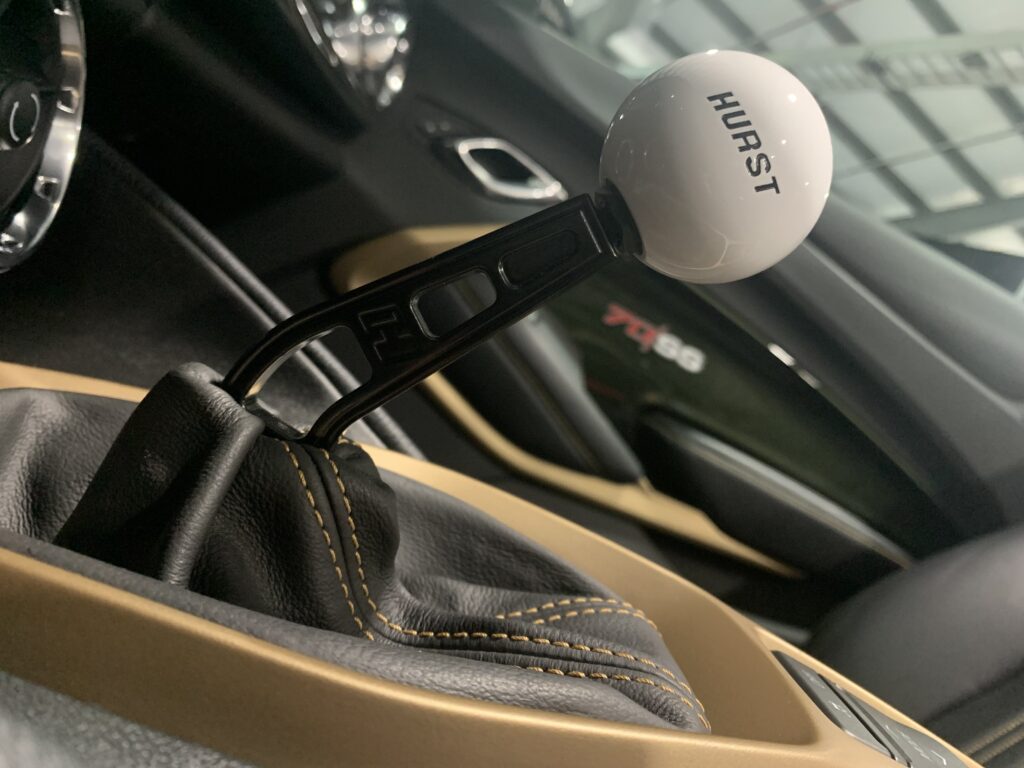 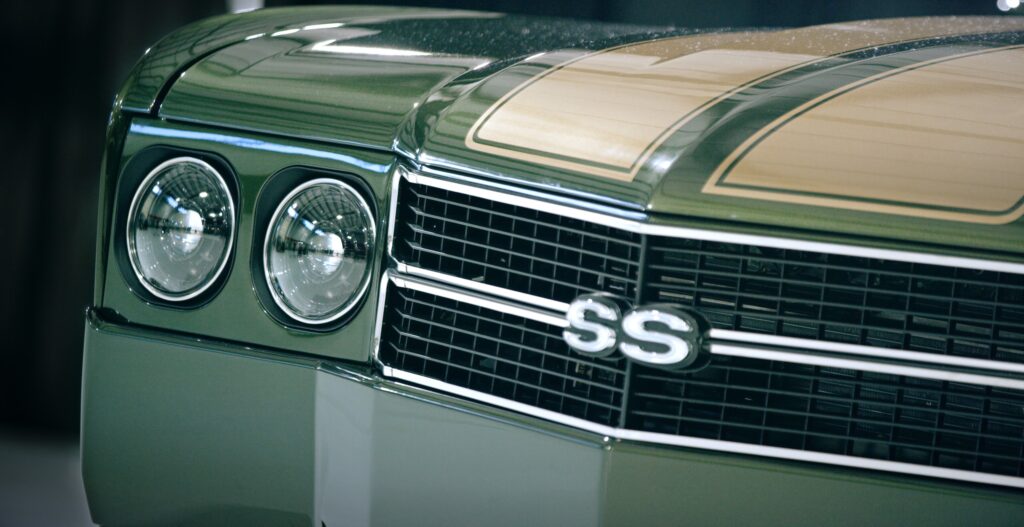 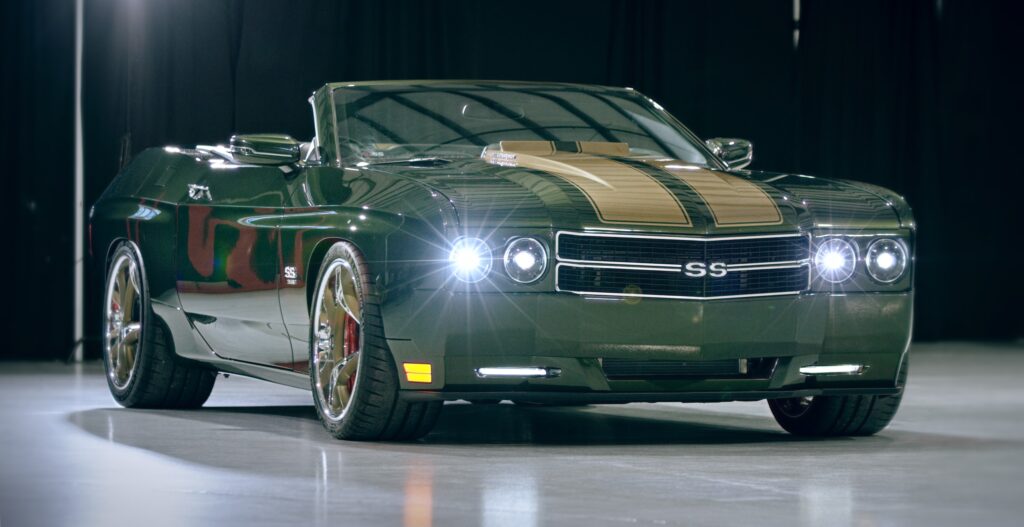